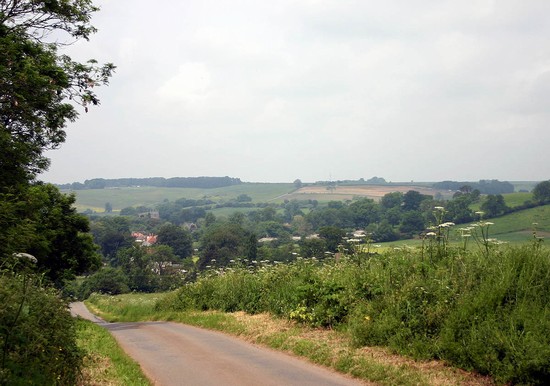 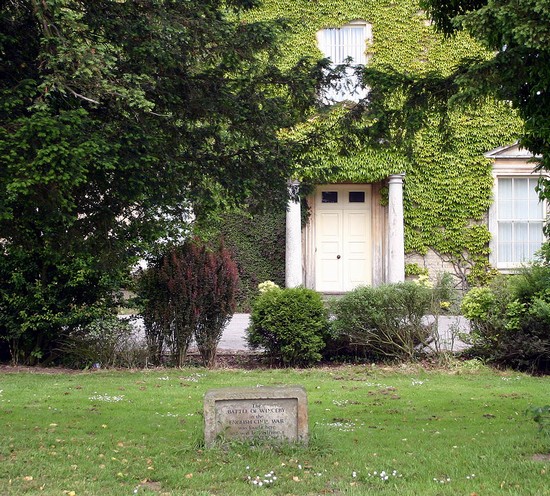 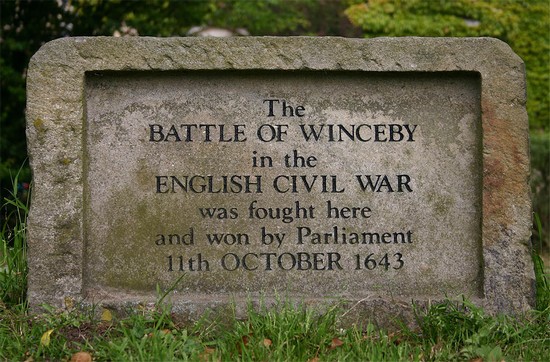 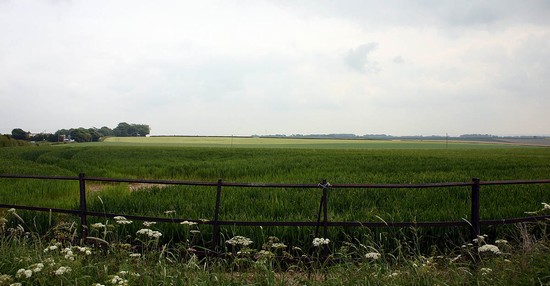 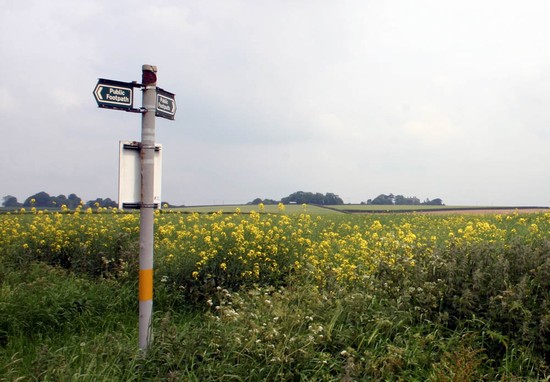 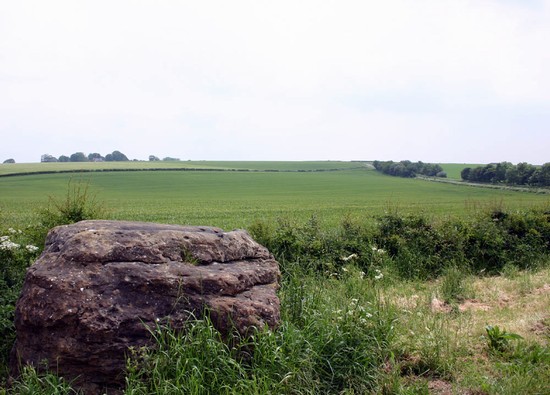 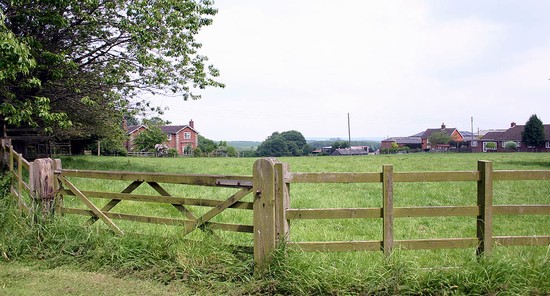 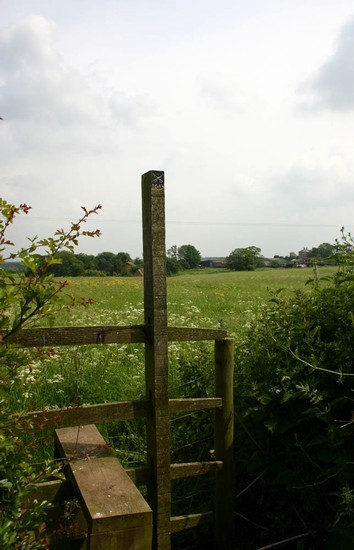 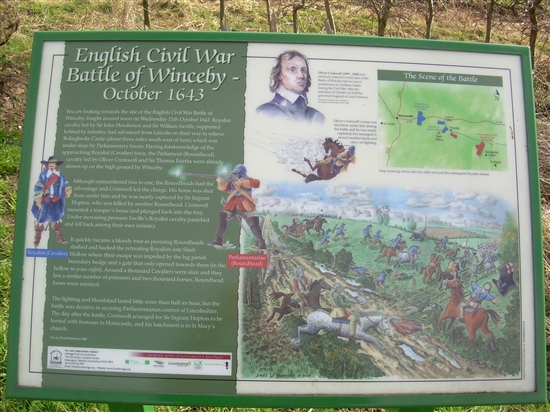 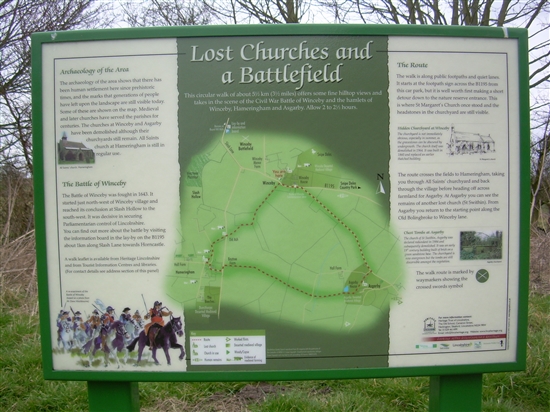 Location: Approximately located in the fields west of Winceby and fought in enclosed pasture and possibly partly open field or moor

In a battle lasting only 30 minutes Cromwell and Fairfax fight together for the first time and Cromwell was nearly killed.

The battle of Winceby is one of the lesser battles of the civil war, with no more than 6000 troops engaged, but its significance far outweighs its scale. For Parliament’s Eastern Association army from East Anglia this was their first major campaign. It was also the first nationally important victory for Cromwell’s cavalry and the first action in which he fought side by side with Sir Thomas Fairfax, with whom in the New Model Army he would finally destroy the royalist cause in 1645-6.

In this battle, which lasted no more than half an hour, followed by many hours of pursuit, the parliamentarians destroyed a combined force of royalist cavalry and dragoons from Lincolnshire and Newark. The victory was so swift and complete that the Association infantry did not even have time to engage the enemy. The outcome was the fall of much of the county of Lincolnshire to parliament and a halting of the royalist ascendancy in the region.

Information boards about the battle have been installed at the lay-by immediately north west of the village on the B1195, near the now lost church at Winceby just north of the B1195 and on the western side of the battlefield along Chapel Lane north of Hameringham.