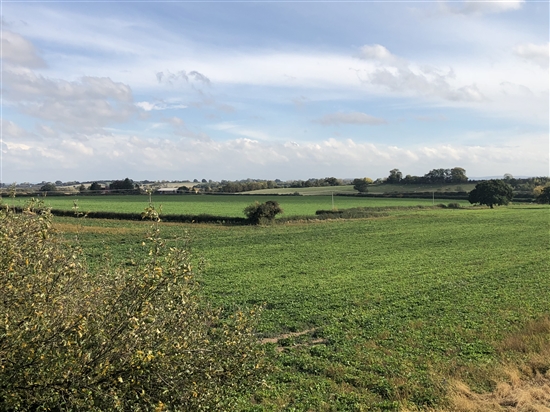 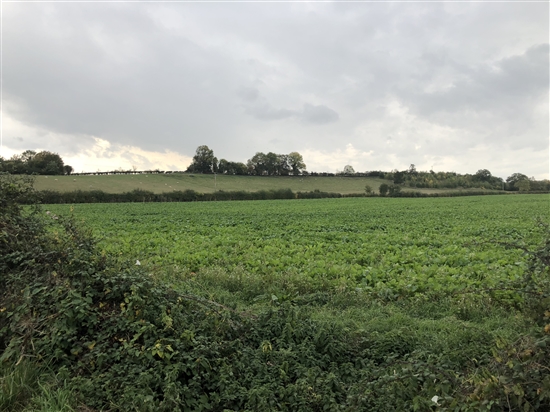 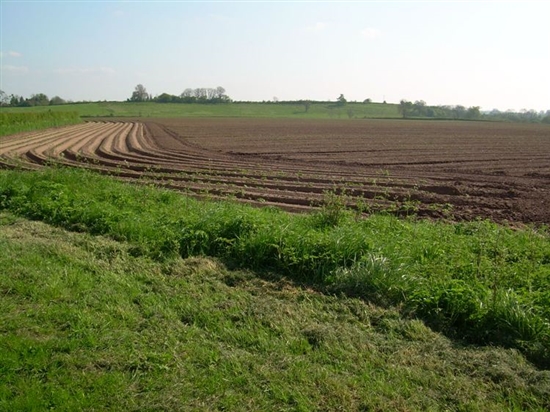 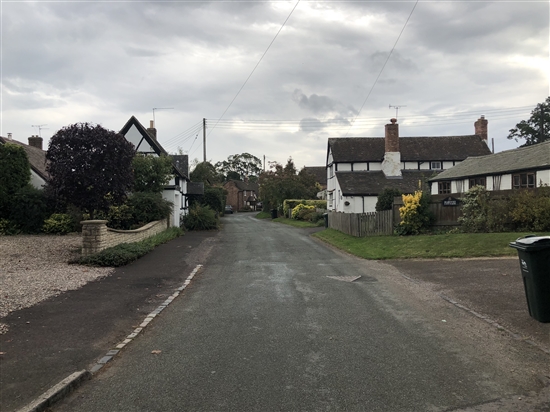 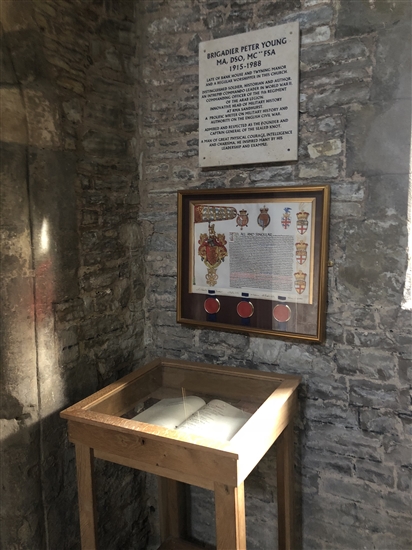 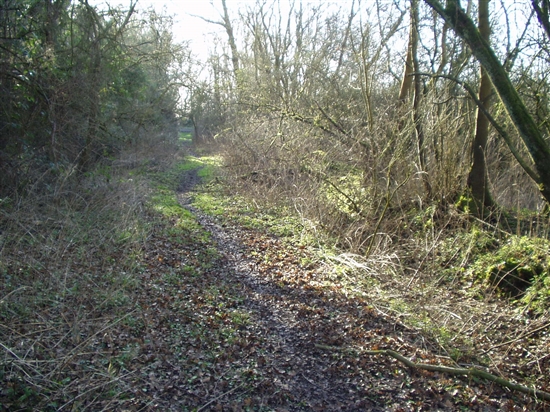 Start time and duration: afternoon, the battle proper last under one hour with the pursuit over a longer period

Sir William Waller's army was badly mauled by a royalist force under Prince Maurice north of Ripple village with the parliamentarian rout continuing almost to Tewkesbury.

The Battle of Ripple Field was part of a struggle between the royalists and parliamentarians for control of the Severn Valley in the first half of 1643. After manoeuvrings by both armies on either side of the river through early April, the parliamentarian commander, Sir William Waller, assisted by Lt Col Edward Massey, Governor of Gloucester, advanced from Tewkesbury to try and capture the bridge at Upton and keep the royalists under Prince Maurice on the west side of the river.  However, Maurice beat him to the bridge, crossed it and turned south, meeting the parliamentarian force just north of Ripple village on 13 April 1643.

Following an ineffectual cavalry attack on the royalists and a lacklustre artillery barrage, Waller, outnumbered and with his position threatened by Maurice’s musketeers, decided to withdraw.  Maurice attacked as this was happening, causing the screening force to flee and disrupt the retreat.  A running fight ensued back toward Tewkesbury, though Waller’s men were saved by a relief force arriving north of the town.

The area of the battlefield is largely unspoilt.  The low ridge of Ordnance Hill dominates the area north of the village and the lanes on either side seem to be those that were there at the time of the battle if Ogilvy’s 1675 map of the route between Bristol and Worcester 1675 is correct. From the accounts of the battle it appears the lanes alongside the battlefield were hedged.  Nineteenth century enclosure awards appear to have divided the area of fighting further, though a good appreciation of the ground is still possible. South of the village the road running to Tewkesbury below the county boundary at Bow bridge, down which Waller's men retreated, appears now to exist only as a bridleway and footpath. The part of it between Stalls Farm and the house known as King John's castle is the probable area of fighting where the retreat was saved.

The church of St Mary in the village holds a memorial to Brigadier Peter Young, the doyen of Civil War historians who formed the re-enactment society, the Sealed Knot, in the late 1960s and who was a resident in the village for a number of years. The Sealed Knot's Book of Remembrance is also held by the church.