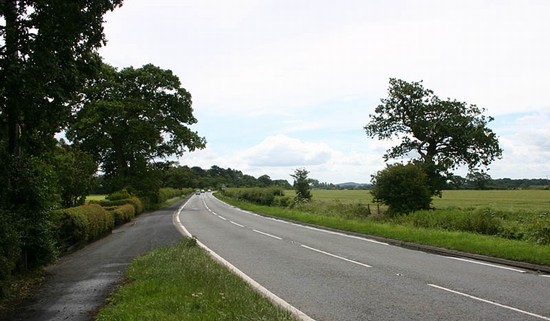 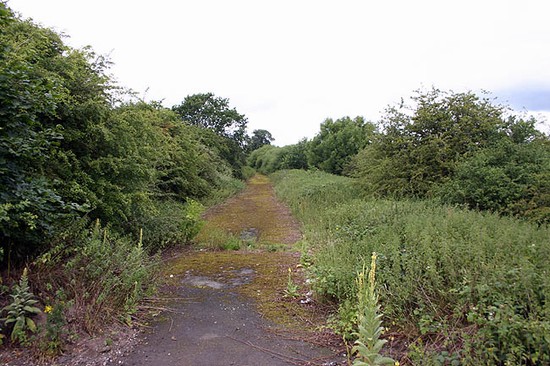 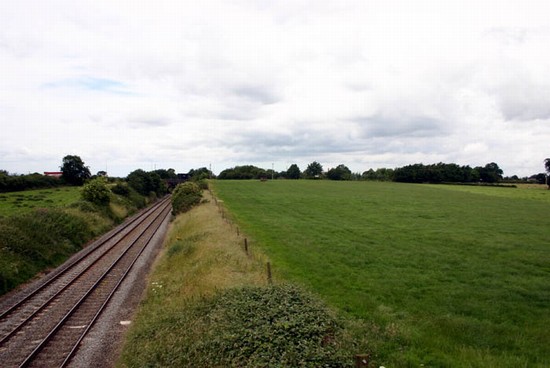 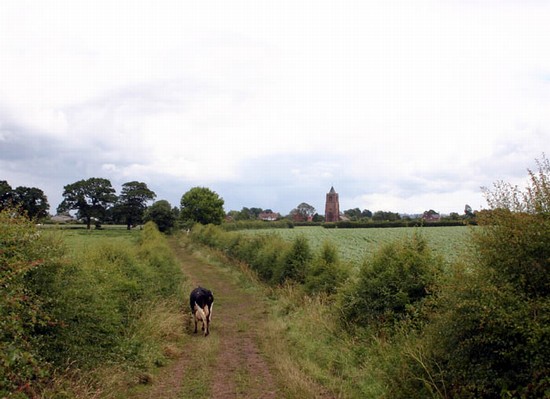 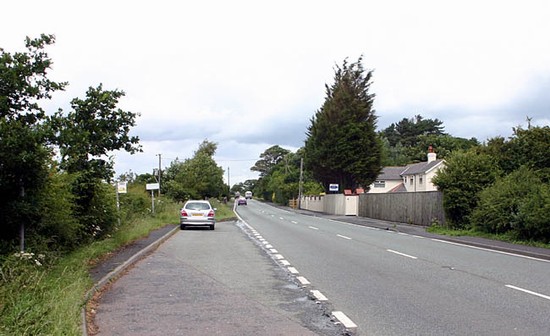 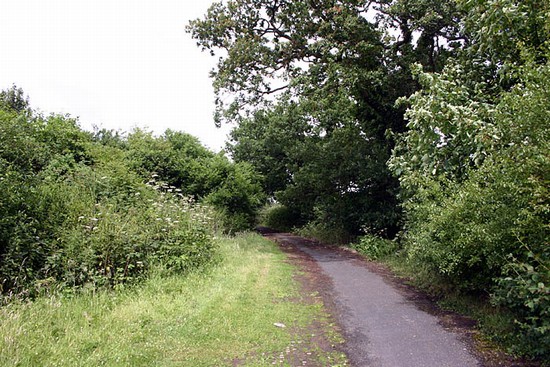 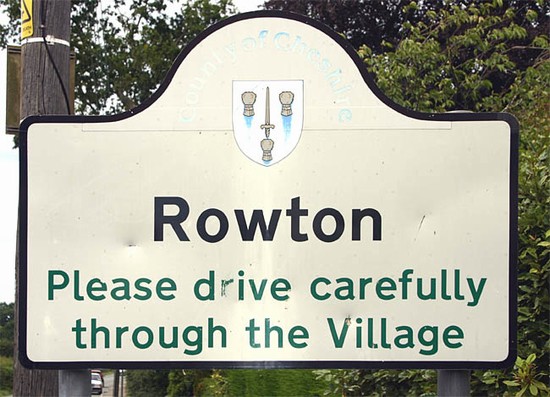 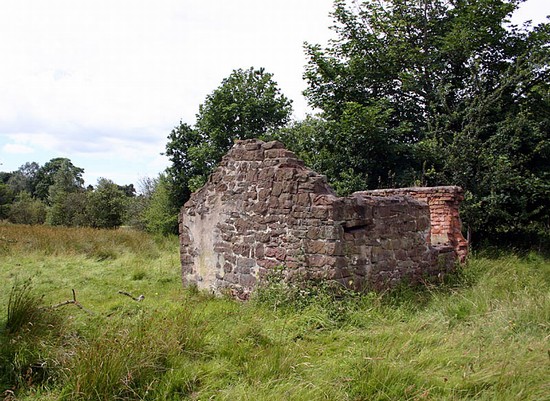 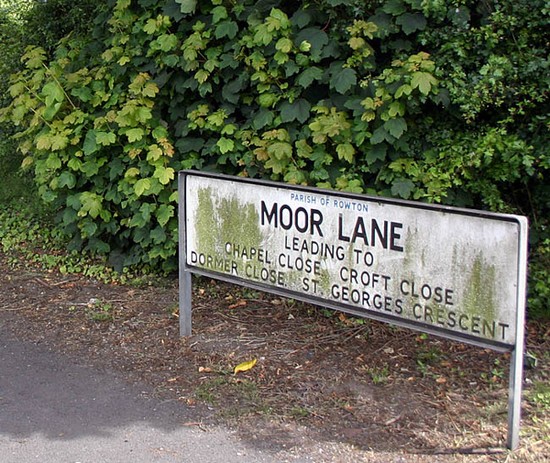 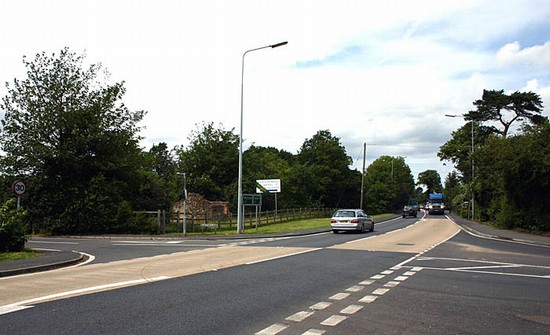 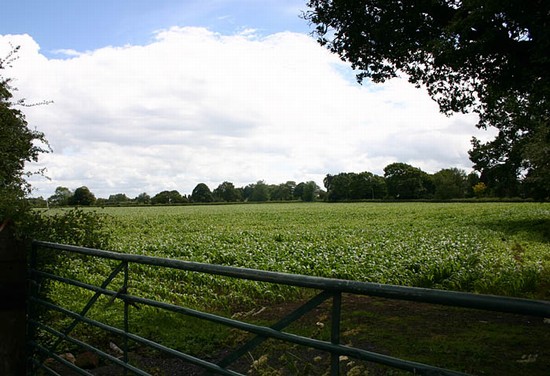 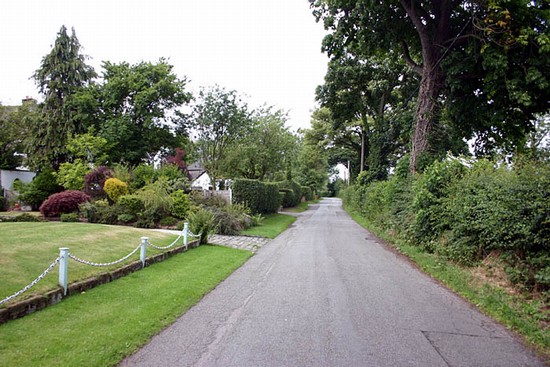 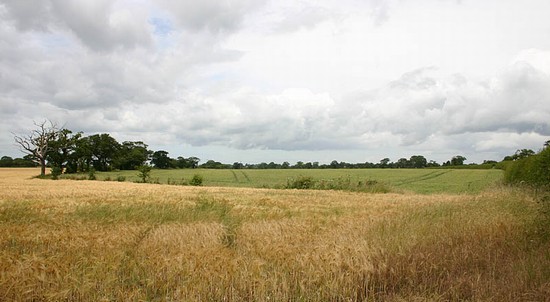 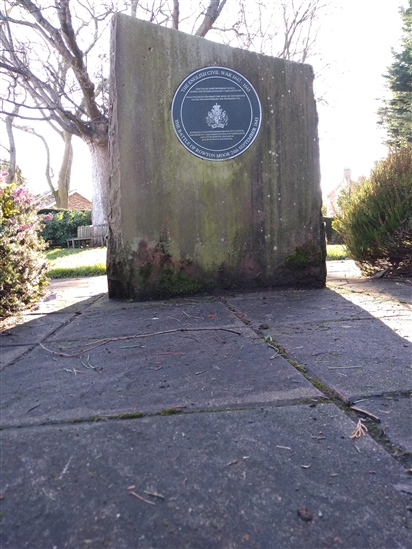 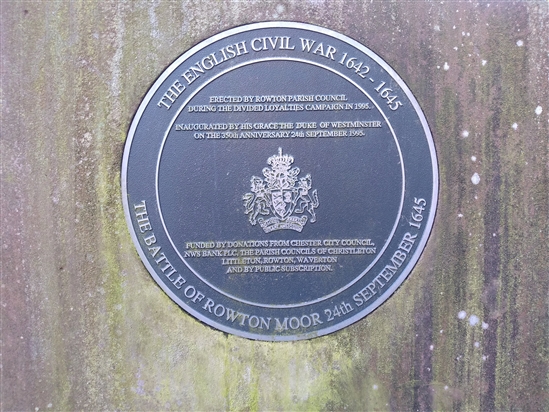 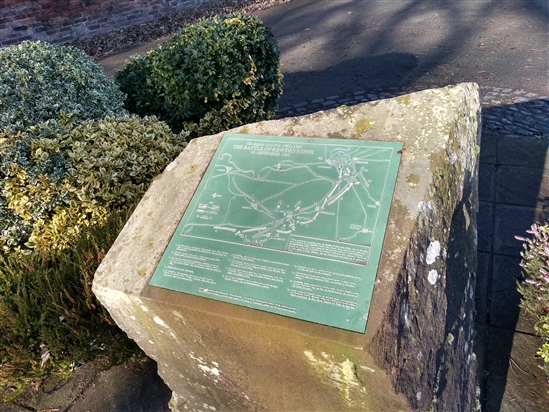 Start time and duration: 6am, sporadically throughout the day

Location: securely located in the fields either side of the Chester-Witchurch road and fought over heath, enclosures, settlement

A parliamentarian victory, reputedly watched by the King from Chester's city walls, which destroyed the remnants of the royalist Northern horse.

The battle of Rowton Heath took place some 2 miles to the south-east of Chester on 24th September 1645, within sight of the city defences. This was a mainly cavalry action lasting sporadically over a whole day and extending across at three main locations, as the royalist forces were forced to fall back towards the city. Viewing the battlefield from the Phoenix Tower on the walls of Chester, Charles I saw his last substantial body of cavalry comprehensively defeated.

The battle of Rowton Heath destroyed the tattered remnants of the royalist Northern horse and ended Charles hopes of uniting with Montrose’s forces in Scotland. Though unbeknown to Charles, prior to Rowton, Montrose had already suffered a crushing defeat at Philiphaugh, and thus the royalist cause was already doomed.

The battle of Rowton Heath occurred in three stages and covered a very wide area. The site of the initial stage of action is the best preserved and survives as largely undeveloped agricultural land, though it is bisected by a railway line and partly disturbed by a small area of quarrying. Unfortunately the quarry is located on the possible site of the initial royalist deployments, thus probably having destroyed elements of the battle archaeology. Whitchurch Road (A41), the ‘narrow lane’ in which the fierce first engagement occurred, remains largely on its original course but has been widened and realigned in part. There is a footpath along the roadside allowing the visitor to follow the course of the initial parliamentarian advance and engagement and access to the abandoned original road is possible. Footpaths also allow access to the fields on either side of the road.

The second stage of action on Rowton Heath itself is bordered on the west by Rowton Lane, probably in existence at the time of the battle, and on the east by the later Shropshire Union Canal. Within this zone there are large areas of undeveloped agricultural land but with development on the west side of Rowton Lane and the east side of the A41, which cuts through the centre of the site. Access here is largely by the main and minor roads. The final scene of action, within the early suburbs of Chester, has been absorbed in modern development. A memorial to the battle is located at the junction of Claypits Lane and Greenfields Lane in Rowton.