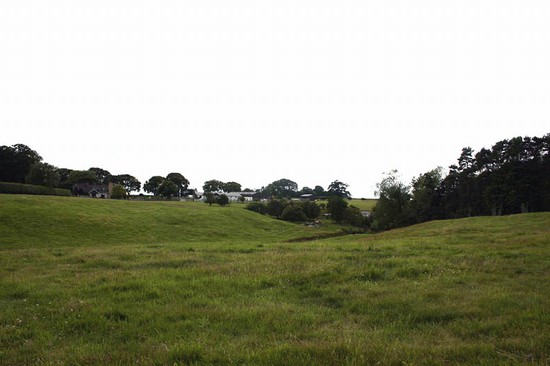 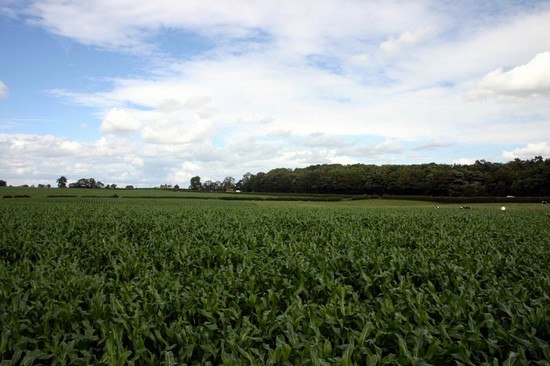 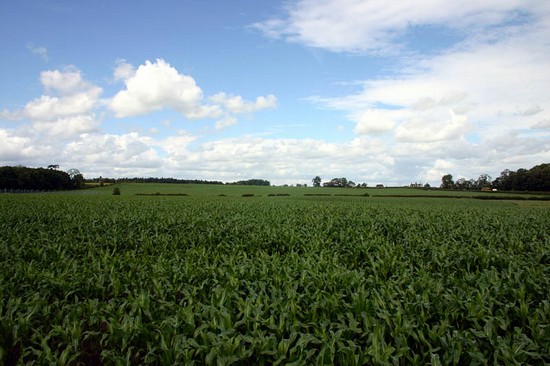 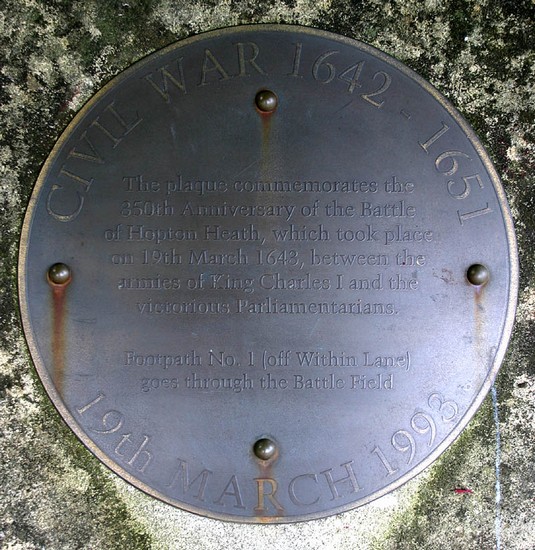 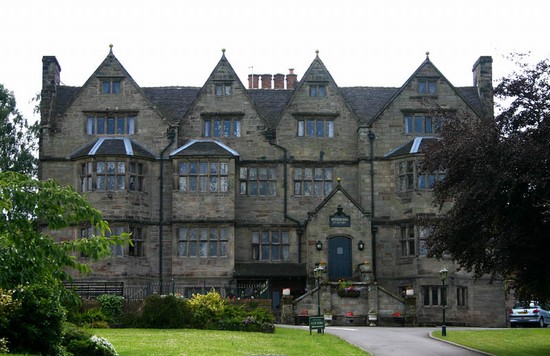 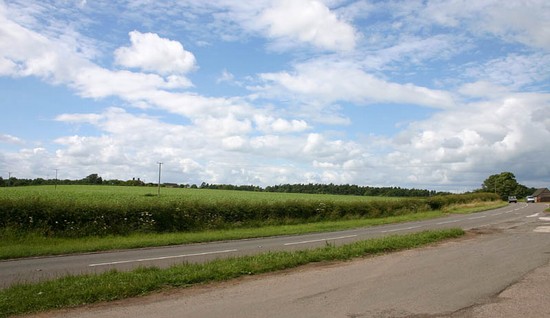 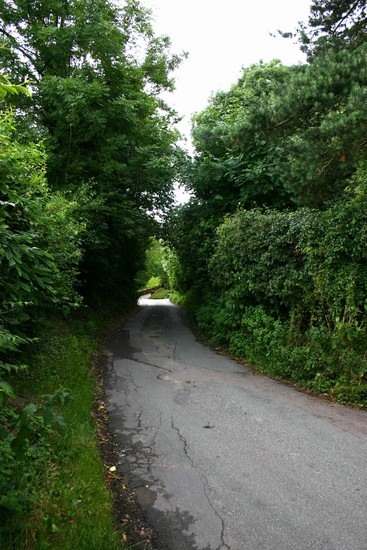 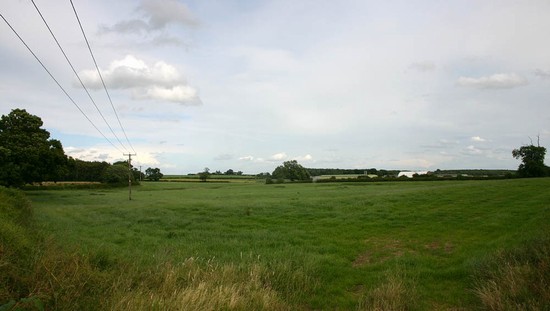 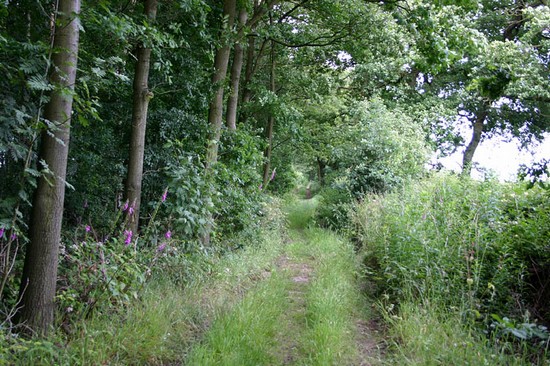 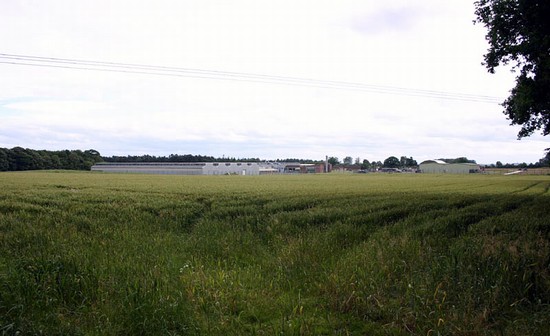 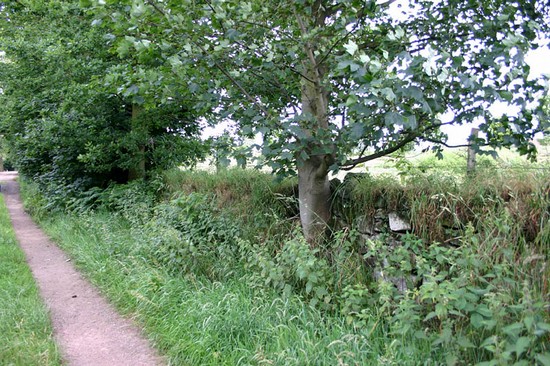 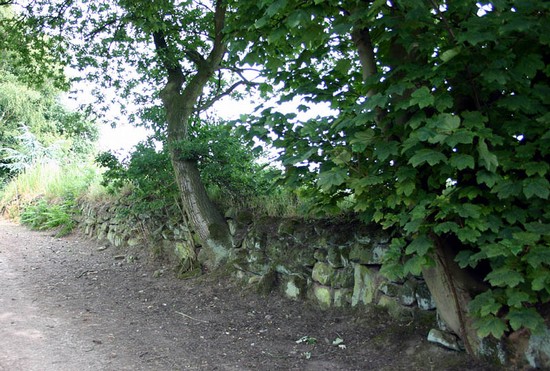 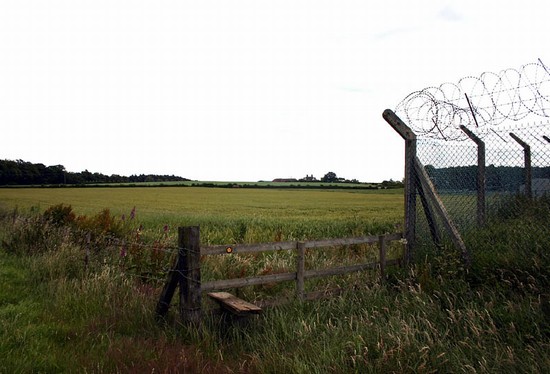 Start time and durtaion: around 3pm lasting until nightfall

Location: accurately located east of the village of Hopton and fought across heath, hedged and walled enclosures.

An indecisive battle which saw the death of the royalist Earl of Northampton, but also the rout of the Parliamentarian cavalry and capture of their ordnance.

After a period of relative inactivity over the winter, both sides in the Civil War sought to regain momentum in the field by the spring of 1643. By March the royalist garrison at Lichfield was under siege as the parliamentarians sought to break the royalist hold in the Midlands. They also wanted to block the route to the royalist capital in Oxford from Yorkshire, where critical supplies, particularly munitions, were being imported from the continent to support the royalist war effort. Lichfield fell on the 6th March; Charles responded by sending Spencer Compton, Earl of Northampton, with a small body of troops to retake the town. Joining forces with Colonel-General Henry Hastings, Northampton’s army was now some 1,200 strong, mostly mounted troops. But before reaching Lichfield the Earl heard news of the latest parliamentarian manouevres.

Fresh from their victory at Lichfield the parliamentarians, under Sir John Gell, had turned their sights to the capture of Stafford. Gell had joined his forces with those of Sir William Brereton on Hopton Heath, some 2.5 miles north-east of the town on the 19th March. He now had a force of some 1,500 troops. The Earl of Northampton, aware of the enemy’s plan, had arrived in Stafford the previous day. As soon as he established the enemy position he marched from the town to confront them.

The battle of Hopton Heath was indecisive in outcome. The parliamentarians lost several artillery pieces and left the field to the royalists, slipping away under cover of night. However, the royalists by no means destroyed the parliamentarian army and, the greatest blow, they lost their commander, the Earl of Northampton, who was killed action.

Although there is no dispute as to the location of the battlefield, the exact disposition of the forces across this landscape is not securely established. The limited reconstruction of the historic terrain provided here assists a little in answering this question, but a far more intensive study is needed to resolve the uncertainties. This should be possible, because the greater part of the battlefield has escaped development, despite the presence of the RAF base.

Hopton Heath is now fully enclosed with several coppices planted on the western half, while elements of an RAF depot cover part of the southern half of the battlefield. The ‘Heathyards’ enclosure, where it appears some of the parliamentarian forces were been deployed, contains a small farm complex but most of the area reamins as agricultural fields. Some of the hedges on the periphery of the battlefield and a section of ruined walling associated with the Heathyards may date from the time of the battle.

Access is good in part, but limited in key areas. Whilst there are footpaths on the western half of the battlefield, in the centre, the Heathyards, is wholly inaccessible. At the eastern side of the battlefield there is the busy A518 which does have a layby, enabling a view of this part of the site, but is a dangerous road to walk, even though there is a verge.