Battle of Newbury I 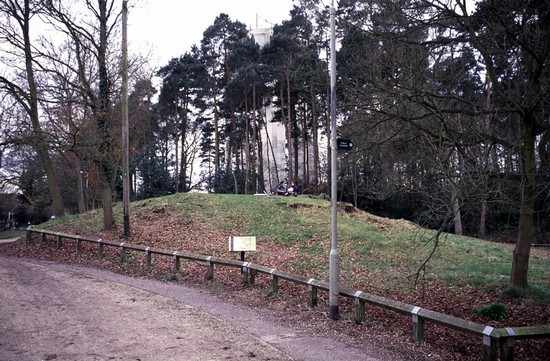 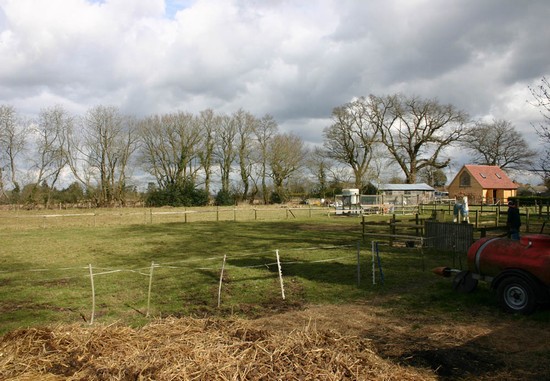 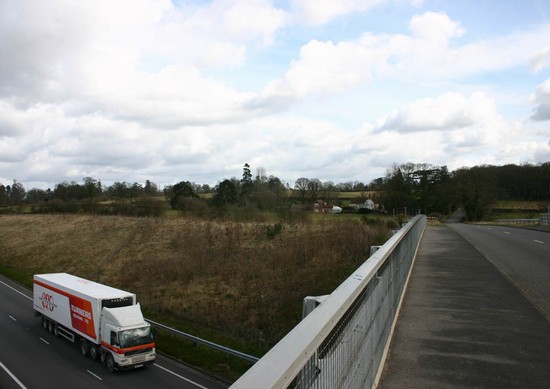 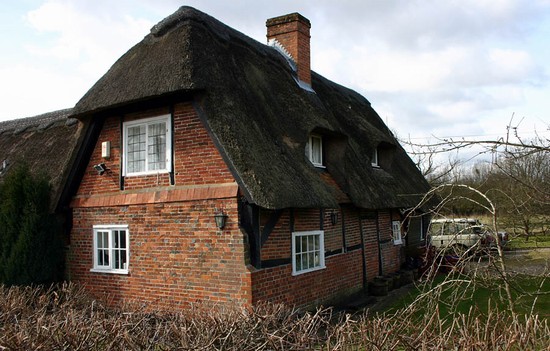 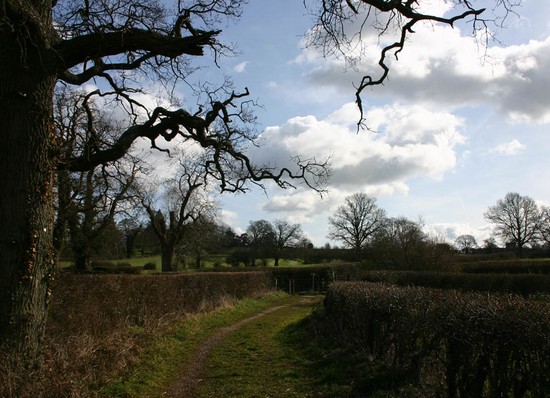 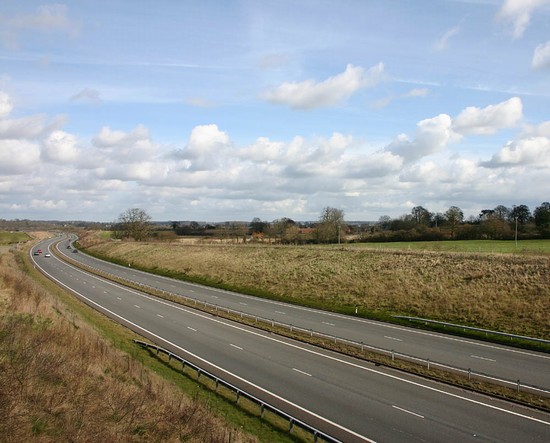 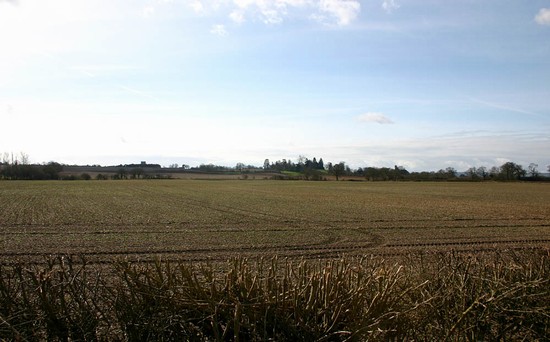 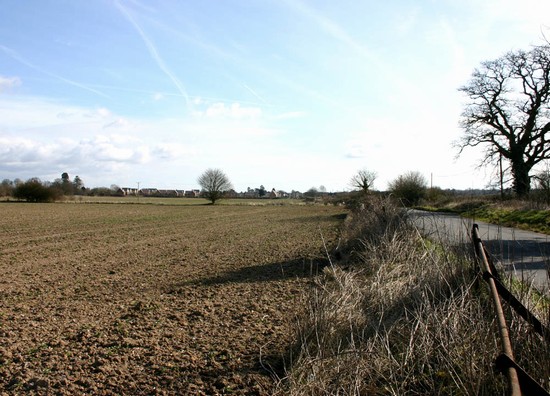 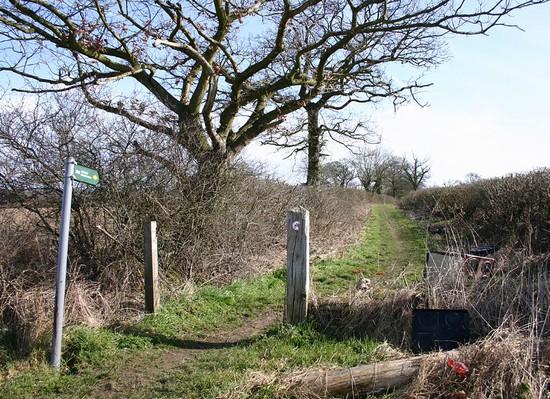 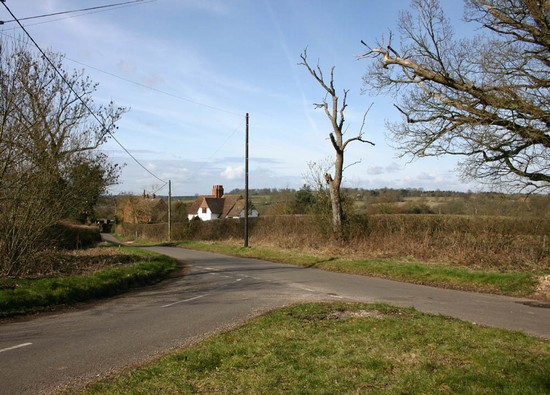 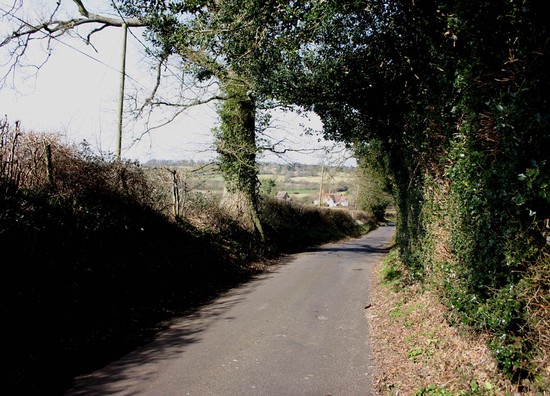 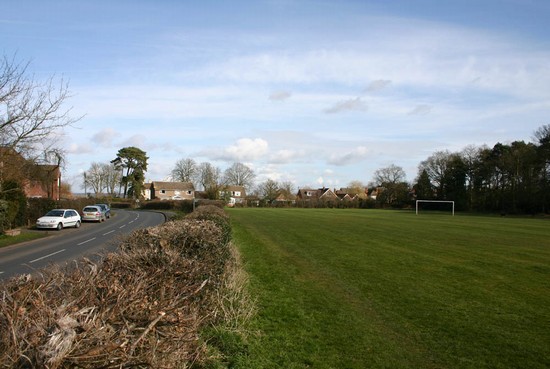 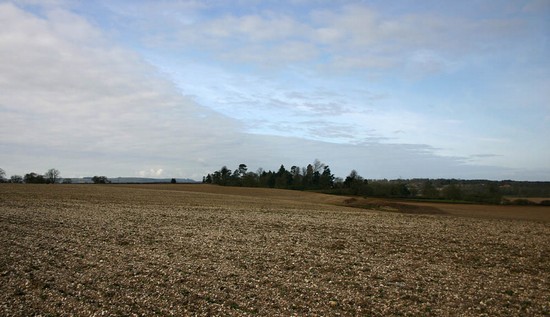 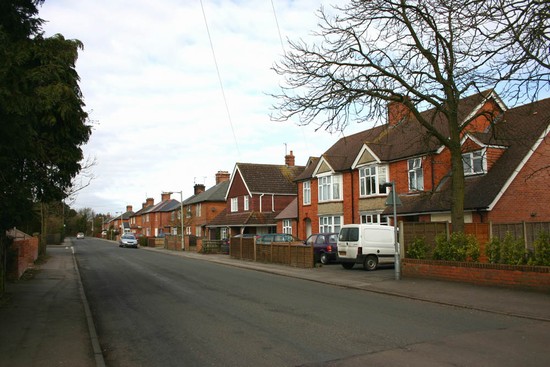 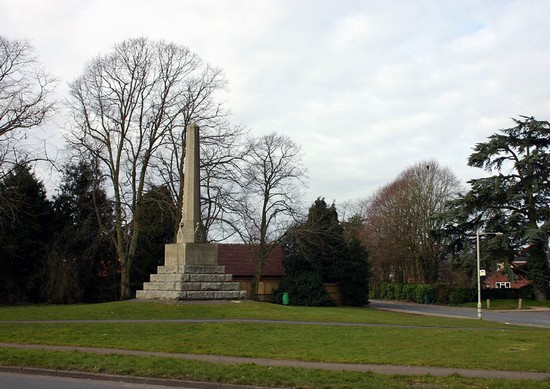 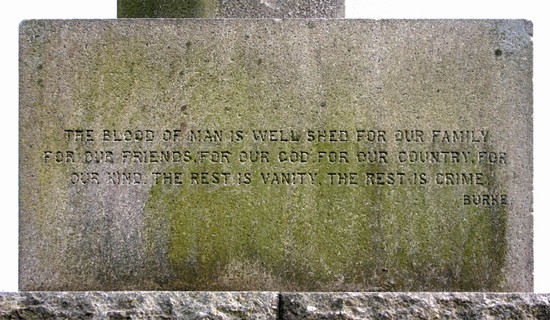 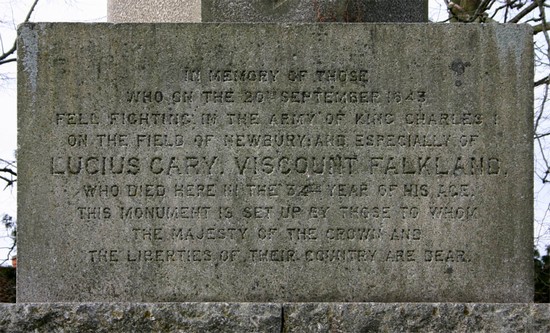 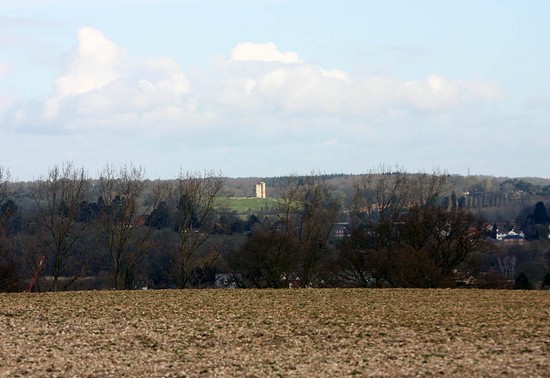 Name: Battle of Newbury I

Start time and duration: 7:00 am, lasting until nightfall

Outcome: Indesicive, though parliamentary forces achieved their objective of returning to London

Armies and losses: Parliamentarian: under the Earl of Essex; Royalsit: under Charles I and Prince Rupert with about 15,000 men on each side. Losses: Royalists around 1,000; parliamentarians about 300

Location: accurately located on Wash Common and the adjoining fields.  Fought over enclosed and open fileds and common.

Royalist blocking of the route back to London forced a parliamentarian army to hold-off the King's army in the enclosed fields south of Newbury.

On the morning of 20th September 1643 the battle of Newbury was fought between parliament's main field army under the Earl of Essex and the main Royalist army in the south, with both Charles I and Prince Rupert present. If Essex lost then the future would look very bleak for parliament. But although the royalists had blocked his path, in the approach to Newbury the Earl had managed to outmanoeuvre them, forcing them to engage him in a largely enclosed landscape. Here Charles' troops would have great difficulty in exploiting their enormous advantage in cavalry. Essex's strength was in infantry; in the deep lanes, and in fields with embanked hedgerows, which covered much of the land to the south west of Newbury, they would have a distinct advantage.

Just as at Edgehill, the other great battle where these same commanders faced each other, the royalists had managed to get between Essex and the capital, and the resulting action had also ended in a bloody draw. But there the similarity ended, for then the road to London had been left open to the royalists; now the road was open for the parliamentarian army. Newbury was perhaps the last point at which the royalists had a real chance of winning the war. The relief of Gloucester and the royalist failure to destroy Essex's army as it returned to London halted the royalist tide in the South. In this campaign, and most particularly in the first battle of Newbury, the Earl of Essex achieved his only major military success, but one which ultimately marked the turning point of the whole war.

Newbury is one of the major battles of the war where there is real uncertainty about the detailed placing of the action within the landscape. The interpretation that is given here, and all of the existing studies of the battle must remain in doubt until there is a major new study of the battlefield. Yet this work must be done soon, for Newbury seems to be one of the most threatened of English battlefields. Already much of the south eastern periphery of the battlefield is extensively built over, with only a small area of Wash Common remaining undeveloped, to the east of Wash Common Farm. In the north east there has also been considerable development, with modern housing on the edge of Newbury continuing to encroach upon the battlefield. However the ground upon which most of the action probably took place remains largely agricultural. Across the northern edge of the battlefield however the Kennet and Avon canal was cut in the 18th century and then in the late 20th century, and far more destructive, the A34 Newbury bypass was constructed from north to south across the field, though probably largely to the rear of the parliamentarian positions.

A good network of footpaths and small lanes allow access to much of the battlefield, especially to the key locations of Round Hill and Skinners Green, while there is open access to the remaining fragment of Wash Common. Interpretation of the battle is available at the Falkland Memorial, which lies in the urban area, beyond the eastern edge of the battlefield, and at the corner of Wash Common Park near the junction of Stuart Road and Battle Road. Further interpretation panels are planned. There is also a small display on the battle in Newbury museum.