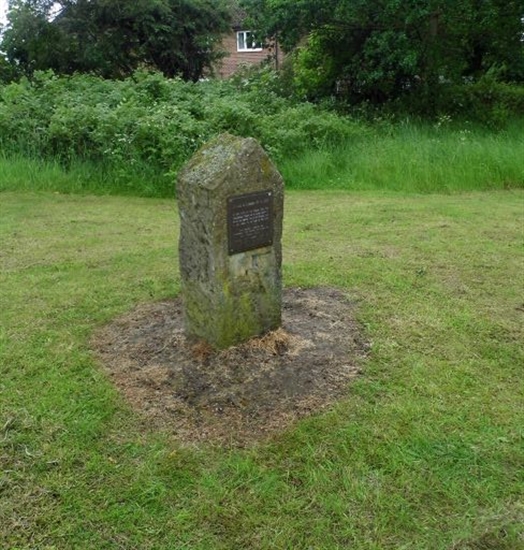 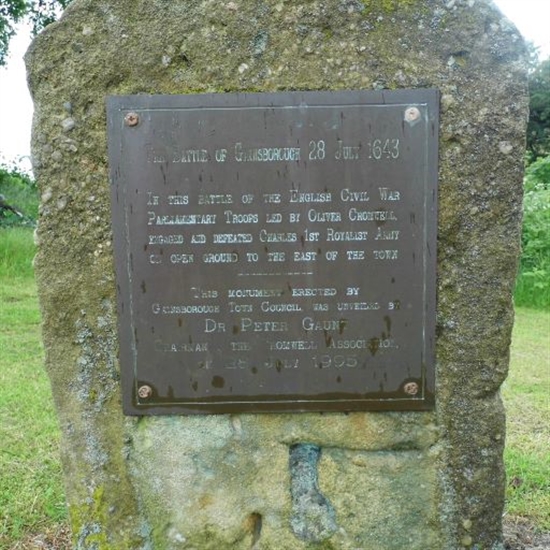 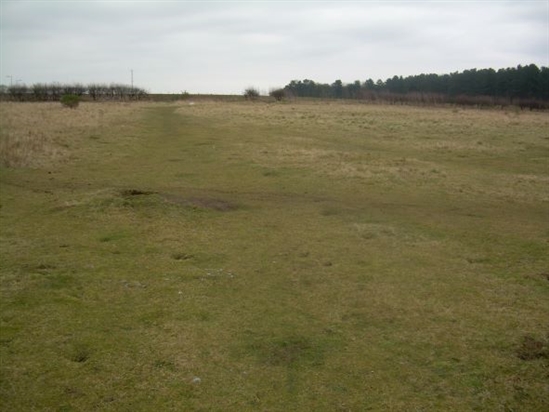 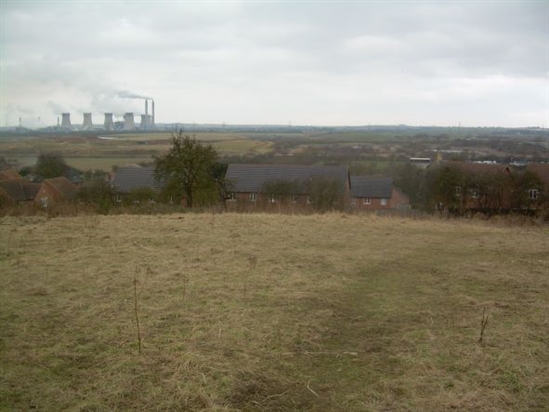 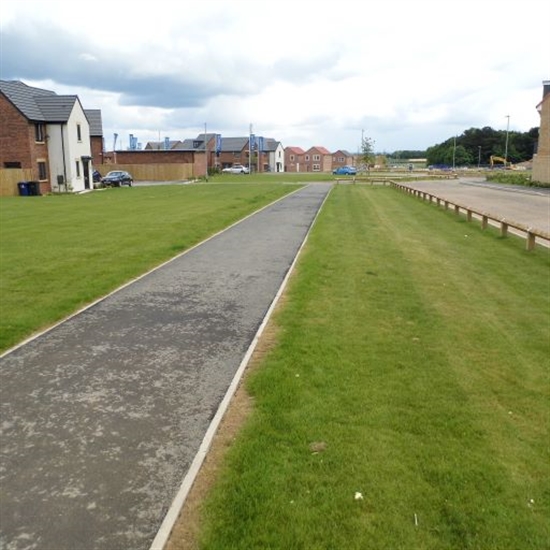 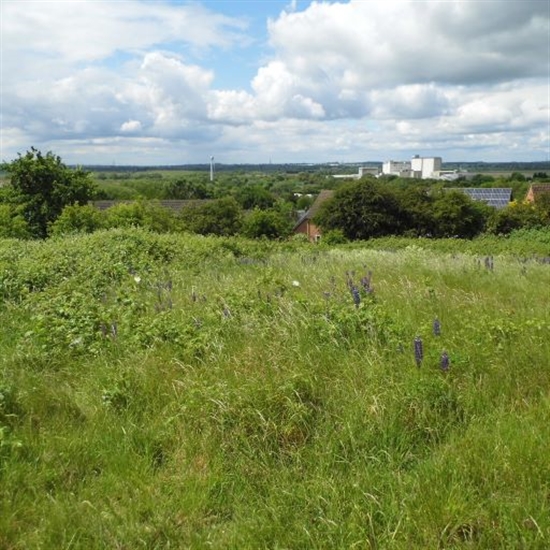 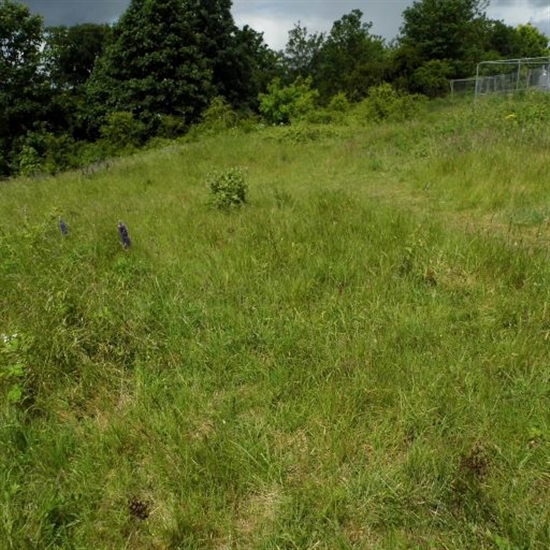 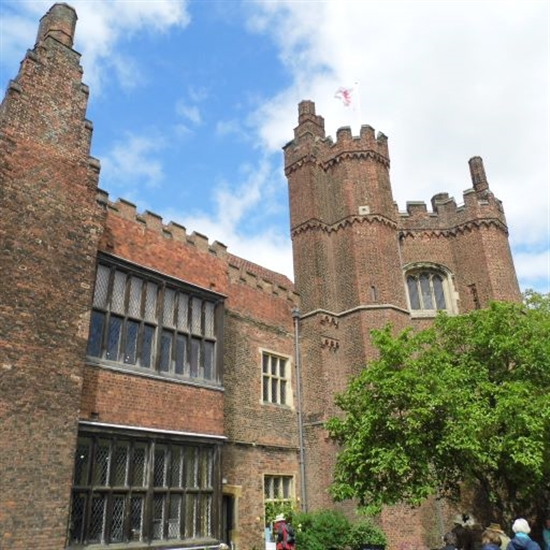 Location: Securely located on the top of Foxby Hill then consisting of sandy heath partly bounded by woodland and hedges ring fencing the adjacent open field.

A short-lived parliamentarian victory leading to the death of Sir Charles Cavendish, an upcoming regional royalist commander, and where Oliver Cromwell demonstrated his early military and self-promotion capabilities.

Gainsborough was a strategically important town for both sides during the Civil War due to its location at a suitable crossing point on the River Trent with access to important north-south road routes. As a river-port, navigable from the Humber Estuary, it was accessible from the important parliamentarian port of Hull as well as from the North Sea. Although Lincolnshire largely supported the parliamentarian cause, Gainsborough had some royalist sympathisers. The town was captured in March 1643, by a raiding party, led by Sir John Henderson, from the strong royalist base at Newark, and subsequently garrisoned. Thereafter they used the town as a base to raid and harass parliamentarians in Lincolnshire.

On 20 July 1643, Lord Willoughby of Parham, commander-in-chief of parliamentarian forces in Lincolnshire, captured Gainsborough for Parliament, thus disrupting the Earl of Newcastle’s communications with Newark and blocking the royalist advance from Yorkshire, which was expected after Newcastle’s victory at Adwalton Moor at the end of June. Willoughby’s position at Gainsborough was threatened by a detachment of royalist cavalry from Newcastle’s Northern Army, including the Duke of York’s regiment, commanded by Sir Charles Cavendish, which had been stationed in Newark. Parliament ordered Colonel Sir John Meldrum and one of the Eastern Association’s colonels of horse, Oliver Cromwell, to reinforce Lord Willoughby.

On 28 July, Meldrum and Cromwell advanced to Gainsborough. After some initial skirmishing with a royalist forlorn hope south of the town, Cromwell led a cavalry force up the slopes of Foxby Hill to engage Cavendish’s troops deployed on its top.  After driving away the front line of royalist cavalry, Cromwell halted his pursuit and attacked the royalist reserve in the rear, routing them and forcing them into the water meadows by the river Trent, where Cavendish was killed.

The relief of Gainsborough though was short-lived as no sooner had the parliamentarians entered the town they found the Earl of Newcastle advancing on them from the north. Meldrum and Cromwell extricated themselves professionally, but Willoughby was subsequently forced to surrender the town to the royalists. This allowed the royalists to consolidate their position in northern Lincolnshire, and, with their subsequent taking of Lincoln, they were able to resume their campaign of harassment of parliamentarian forces in the area. The control of the River Trent that this allowed also cut river communication between Parliament’s forces in the East Midlands and Hull.  In December 1643 Sir Thomas Fairfax and Sir John Meldrum attacked Gainsborough and recaptured the town once more, thus weakening the royalist presence in north Lincolnshire.

Gainsborough was not a major battle, but it demonstrated Cromwell’s early military skills, particulalry his ability to take advantage of terrain, maintain control of his troops and deploy them aggressively when the opportunity arose.  These were the skills that would allow his success in subsequent actions.  Cromwell's post-battle presentation to Parliament and the Cambridge Committee of his own role in the action were also indications of his ability to manage his image through self-promotion, which would become a hallmark of his military career. The death of Charles Cavendish, an up-and-coming capable officer was also a blow to the royalists in Lincolnshire.