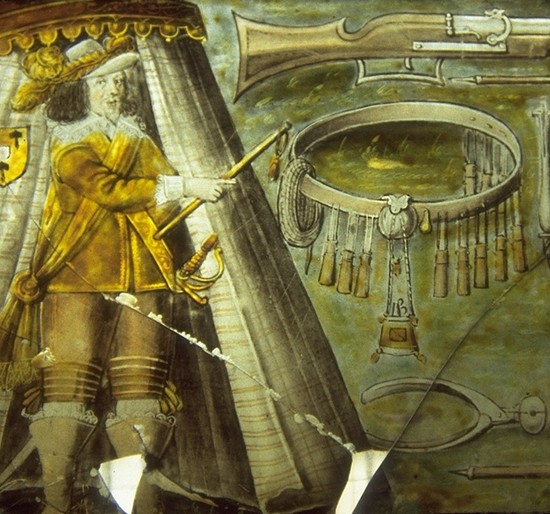 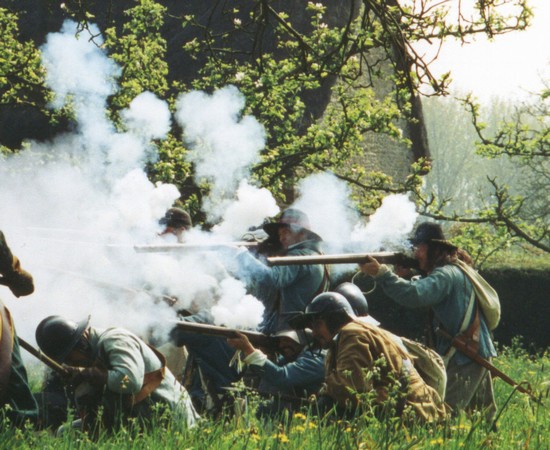 The warfare that took place in these islands in the mid 17th century is still popularly known as the English Civil War. In reality it was three, interlocking conflicts, now fashionably described by historians by various titles such as the British Civil Wars. Of the three it was however the action in England which proved the most significant, not least because of the size and wealth of the united kingdom of England and Wales.

Whereas James I had, with some skill, managed the conflicting tensions, his son Charles succeeded within a few short years to bring all three kingdoms to the brink of war. The first military action was in the Bishops Wars, between Scotland and England in 1638 - 1640, culminating in the battle of Newburn (Northumberland). Then came the Catholic Irish rebellion. Finally England slid from political conflict into open warfare, the king raising his standard in Nottingham on the 22nd August 1642, beginning the most intensive period of warfare in English history.

Battle locations for The Civil Wars