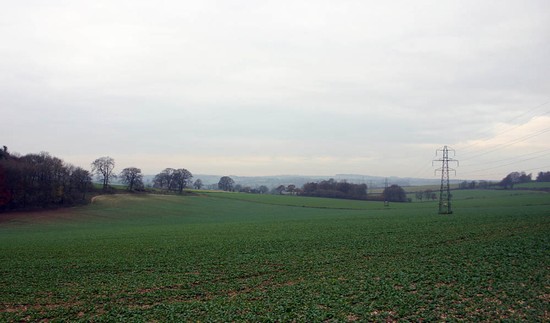 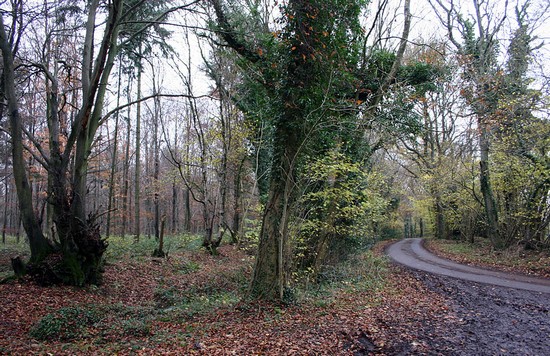 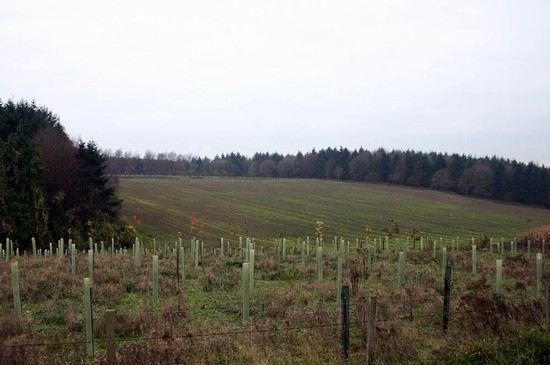 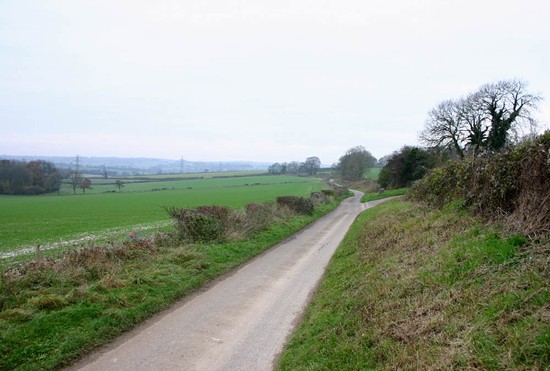 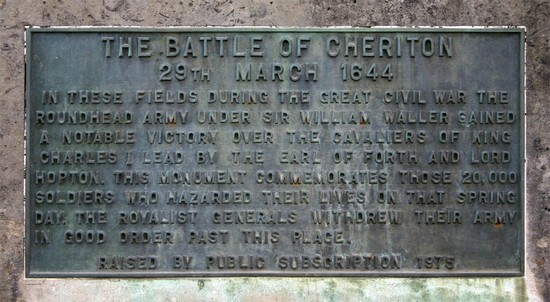 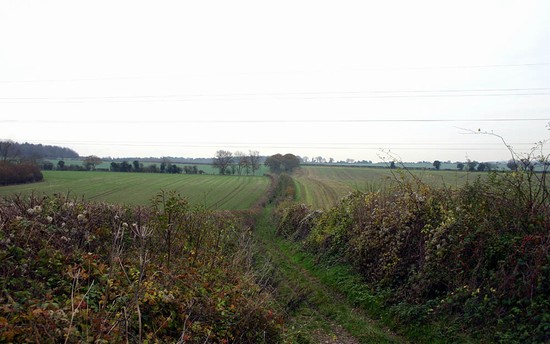 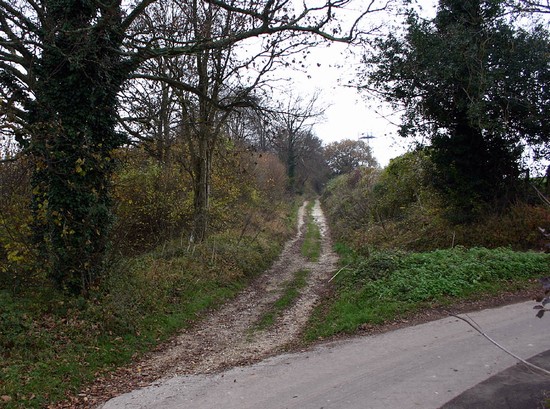 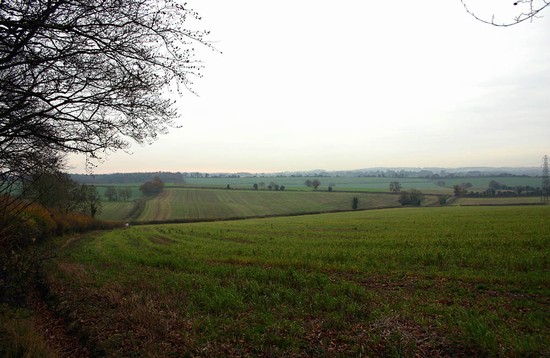 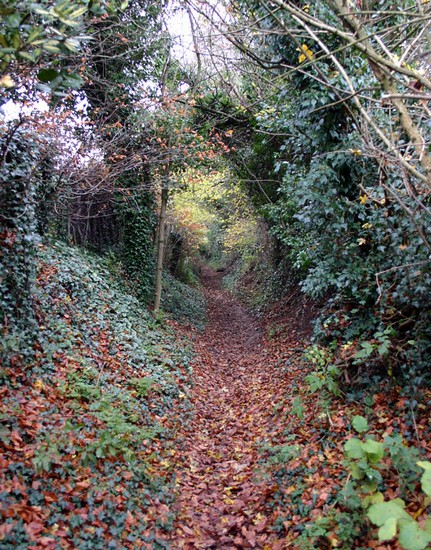 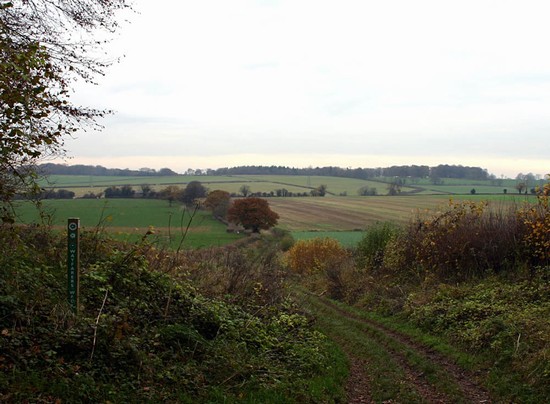 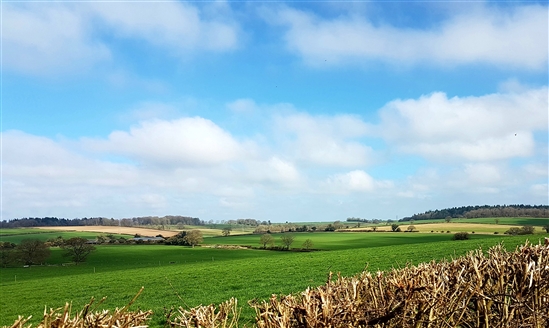 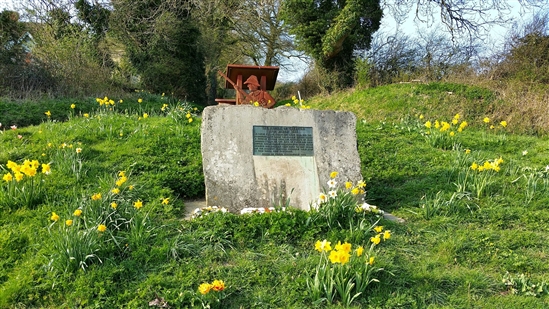 Start time and duration: early morning and lasting all day

Location: alternative sites suggested to the east and north-east of Cheriton village and fought across downland, enclosures and wood.

Tactical errors and confused command relationships resulted in a royalist defeat which placed the King on the back foot early in 1644.

Countering Sir William Waller's advance towards Winchester, Sir Ralph Hopton's Royalist army reached Alresford, to the north east of Winchester, on 27th March. Hopton deployed his troops on the downs south of Alresford, approximately one mile to the east of the village of Cheriton. But Hopton had been joined by reinforcements under the Earl of Forth and, as senior officer, it was he and not Hopton who actually took command of the Royalist army. Waller’s forces camped for the night close to Hinton Ampner, a short distance to the south.

The battle of Cheriton was fought on the fields to the east of the village the following day. It was here that Waller finally halted the Royalist advance out of the South West. The Royalist defeat thwarted Charles plans of an advance upon London and forced Hopton to retreat to Basing House with the bulk of the army, while the Earl of Forth returned to the Royalist capital at Oxford. In November Prince Rupert finally superseded him as commander of the King’s armies.

The area of the battlefield is now fully enclosed but remains agricultural land with little development. Cheriton Wood survives, as do many of the narrow hedged lanes that may have been present at the time of the battle. There has been considerable argument as to exactly where in this landscape the battle was fought, with Adair disputing the traditional site and suggesting a location to the south, close to Hinton Ampner. Subsequent metal detecting survey has produced evidence that suggests that the traditional site is the correct one. This conclusion has been supported by recent work reconstructing the historic landscape. This shows that the location for the large heath referred to in contemporary accounts as the place where the parliamentarian cavalry deployed can only be on the traditional site.

Access to the battlefield is via an excellent network of footpaths, lanes and minor roads. These enable the visitor to gain a good understanding of the physical topography of this landscape, from the conjectural Royalist and Parliamentary positions on both sites. A battle monument was erected by public subscription in 1975 and there are information boards: on the Royalist side of battlefield at the end of Scrubb’s Lane and on the Parliamentarian side on the bridleway leading up to the battlefield from the Hinton Arms pub.

Cheriton pages compiled by G Foard and T Partida, May 2005