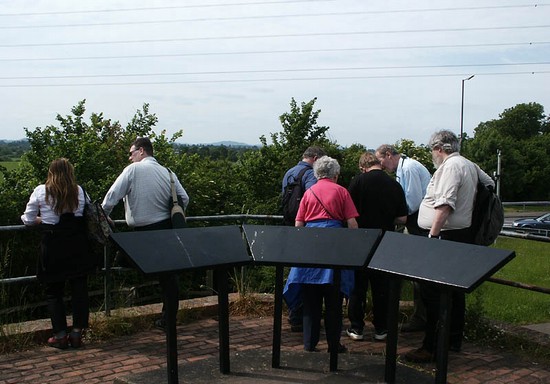 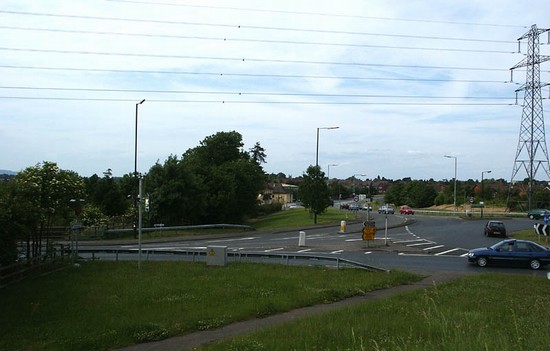 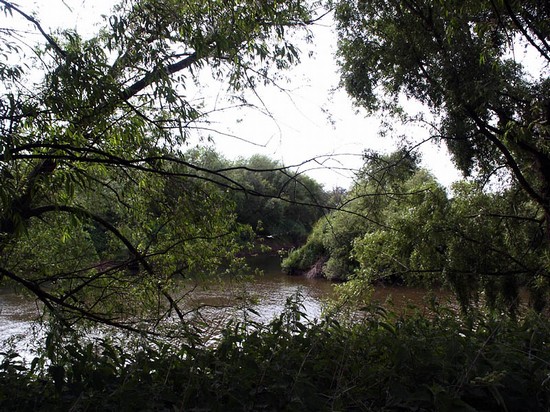 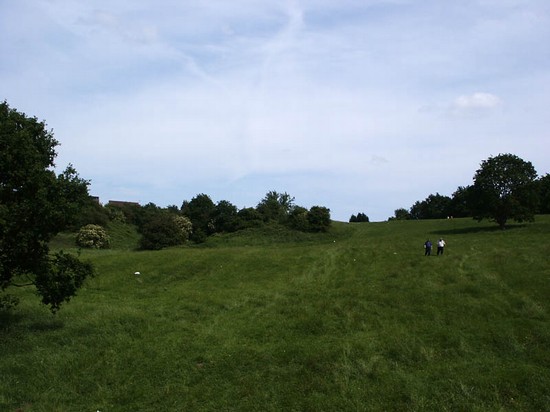 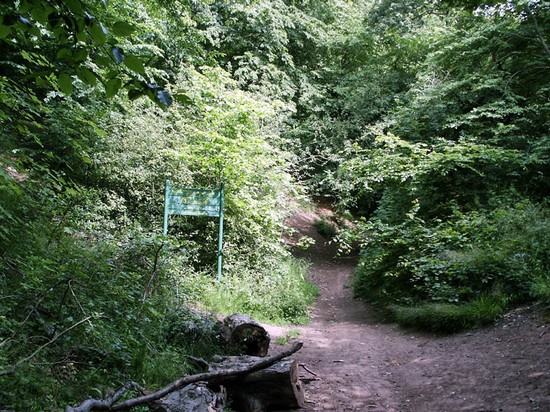 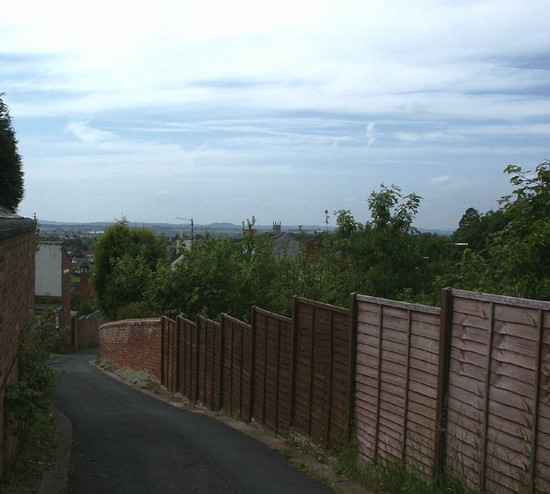 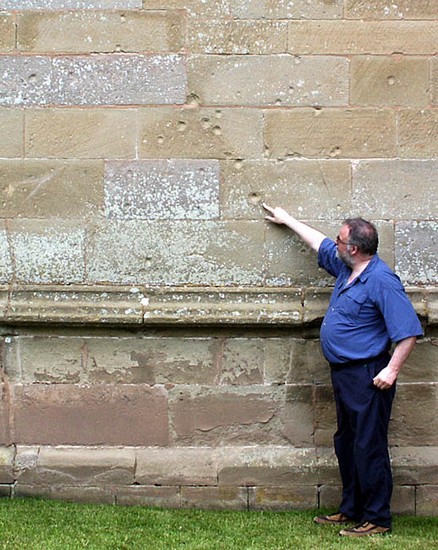 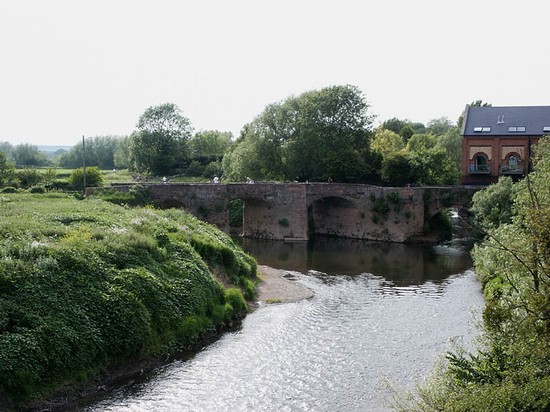 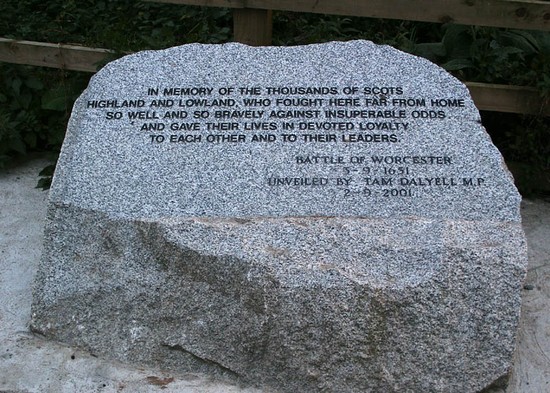 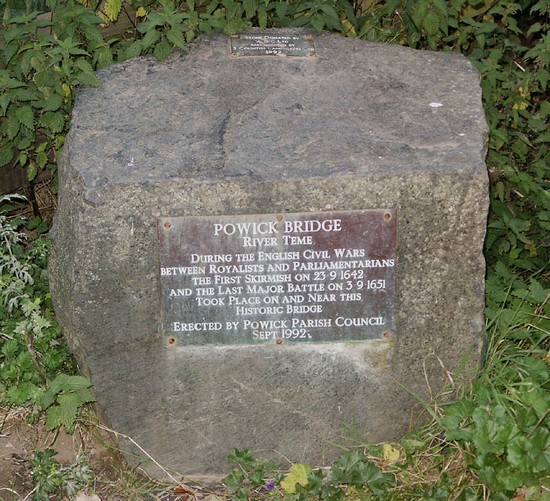 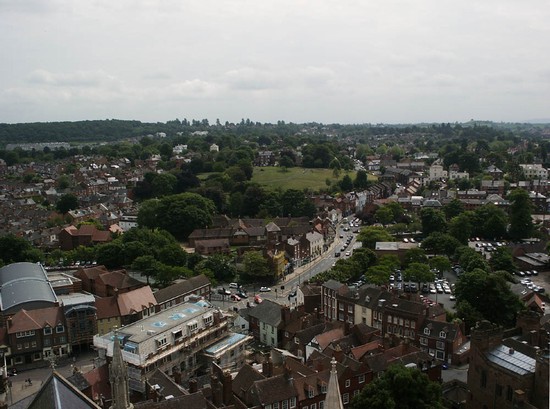 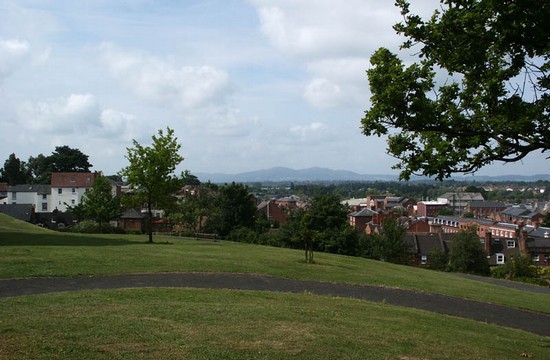 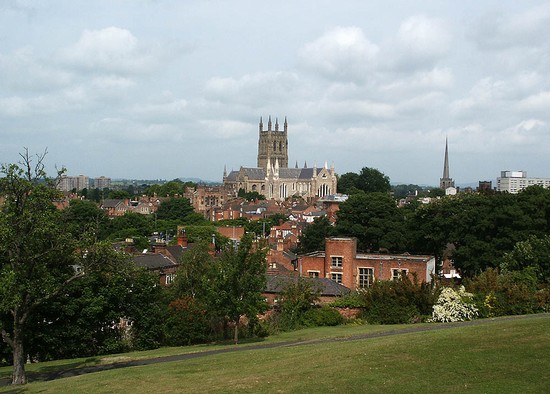 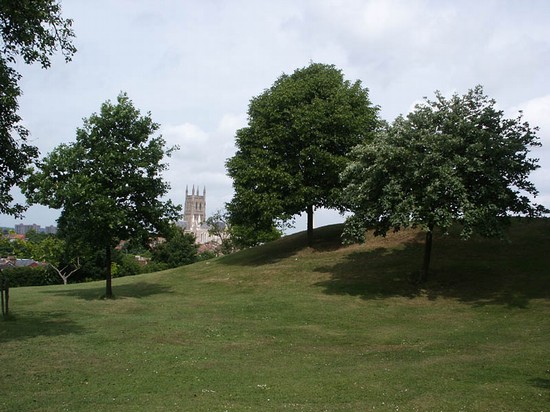 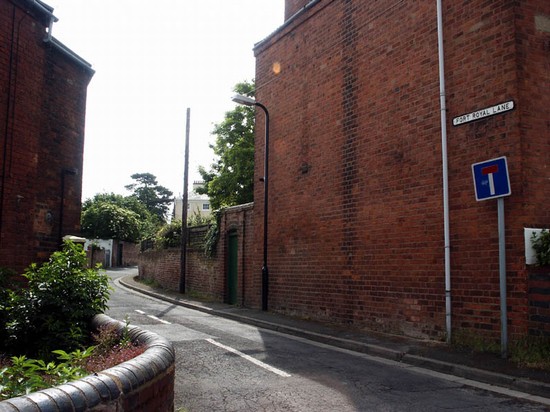 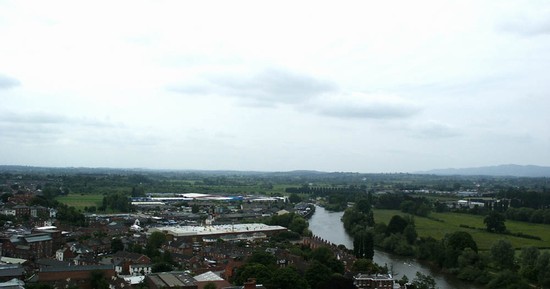 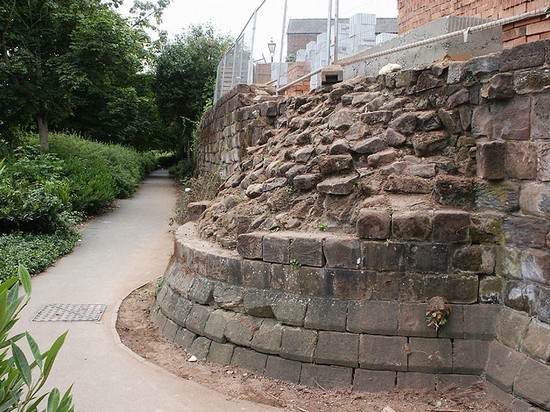 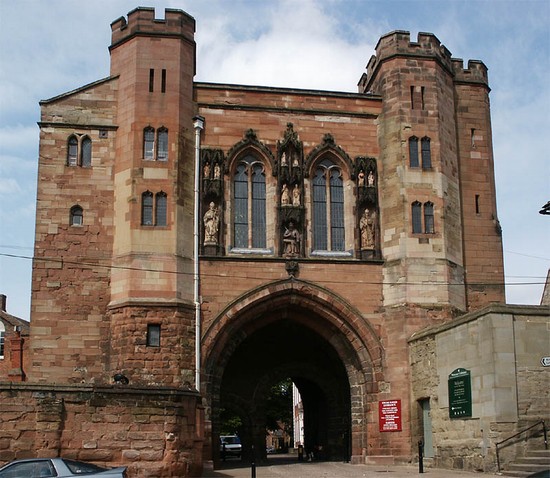 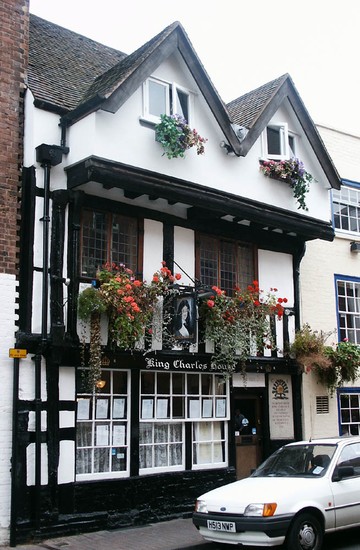 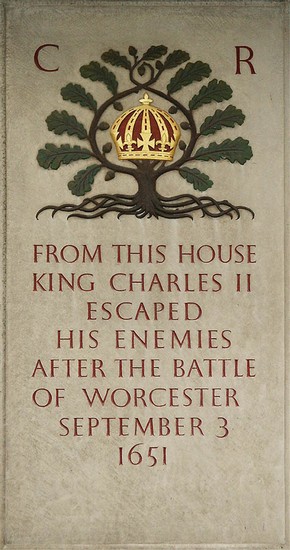 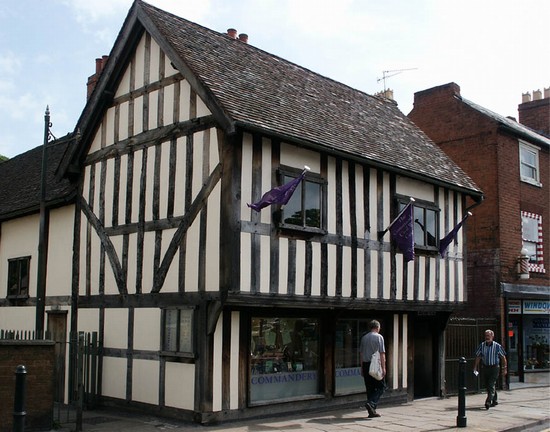 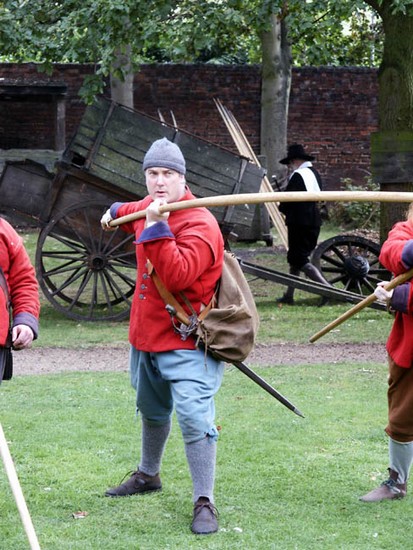 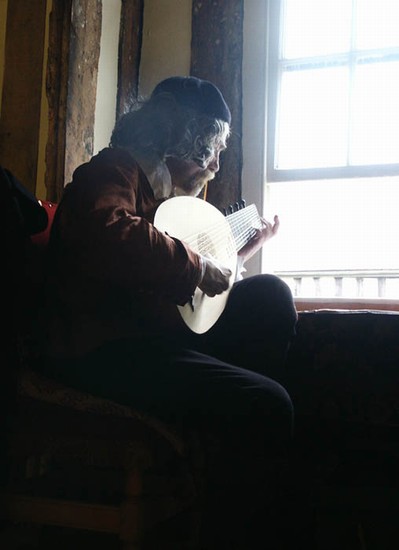 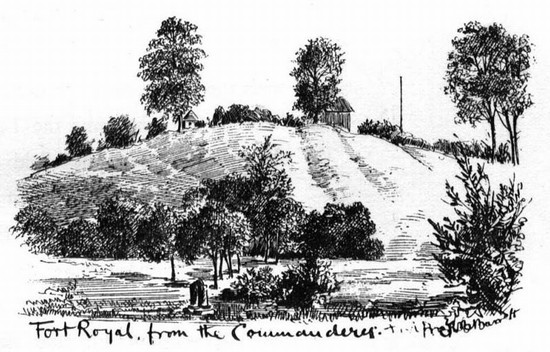 Location: securely located to the south and east of the city of Worcester.  Fought across enclosures, meadow, urban, ?open field

The last major battle of the Civil Wars in England which saw the destruction of an Anglo-Scottish royalist force in the fields south and east of Worcester by the New Model Army.

The Battle of Worcester, the last battle of the Civil Wars, was fought on 3rd September 1651; nine years earlier the first substantial action of the war had taken place barely two miles to the south of the city, at Powick Bridge. Whereas that first skirmish had been a dramatic success for Prince Rupert's Royalist cavalry, by 1651 it was Parliament's New Model Army that was the dominant military force. The battle of Worcester destroyed the final hopes of the Royalists regaining power by military force. Charles II was forced into exile and the long and bitter Civil War was over, appropriately ending where it had begun. This was Cromwell's last great victory in battle and it secured his dominant position, political as well as military, contributing to his appointment in 1653 as Lord Protector.

The area to the south of Worcester between Powick Bridge and the confluence of the Severn and Teme is the best preserved part of the battlefield. Here the ground is still open agricultural land, where the manoeuvres of the armies between the bridge and the position of the pontoons can be best appreciated. Further north and to the east of the city late 19th and particularly 20th century development has destroyed large parts of the battlefield and most traces of the landscape within which the action was fought here. However there are some surviving undeveloped areas in key locations, most notably Perry Wood.

A visit to the battlefield is well worthwhile. Within the city there are several buildings and monuments associated with the battle, and the top of the cathedral tower still gives the best view of the battlefield, as it did for Charles II in the hours leading up to the main action. At Powick church shot impact scars can be seen on the tower, probably resulting from the initial skirmish as Fleetwood's troops secured the south bank of the Teme. There is a Civil War visitor centre in the Commandery, on the south side of the historic core of city. Nearby in a small hilltop park are the slight earthwork remains of Fort Royal, a Royalist artillery fort that was being constructed to protect the south east side of the city, where some of the action was played out in the later stages of the battle. Iinformation panels have been erected here by the Battle of Worcester Society. There is good access to Powick Bridge, now by-passed by the modern road, and there are a number of footpaths leading across the battlefield, including paths on the north side of the Teme and on both sides of the Severn.