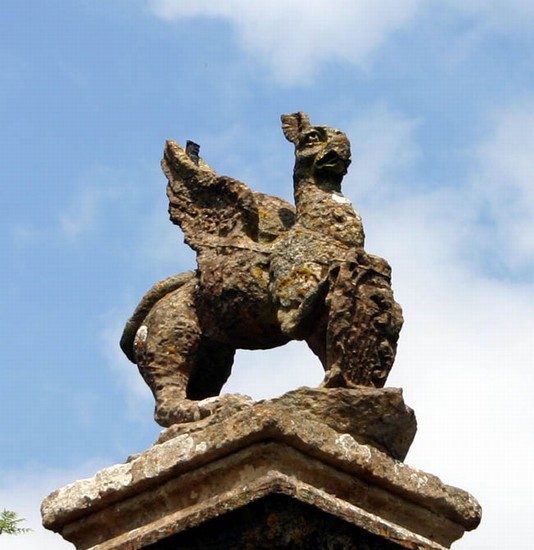 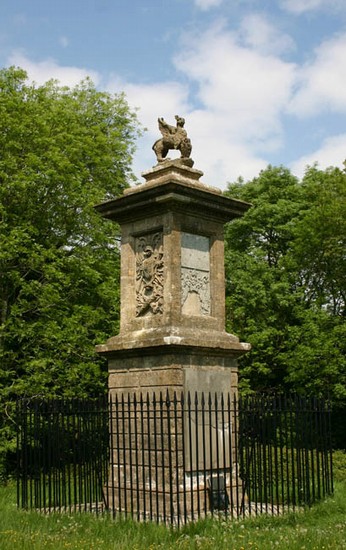 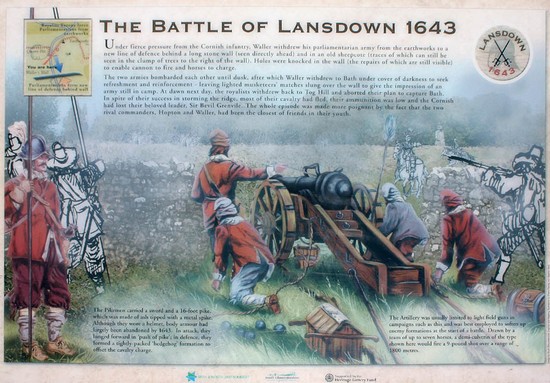 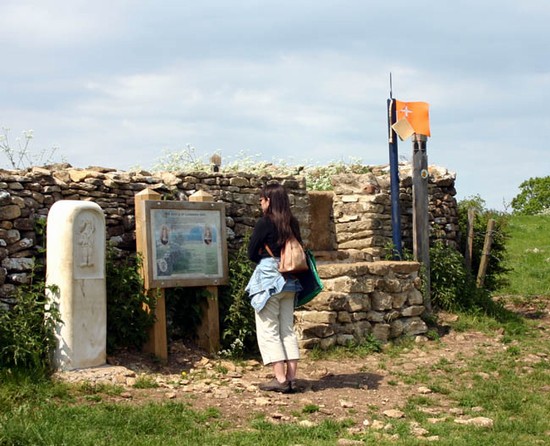 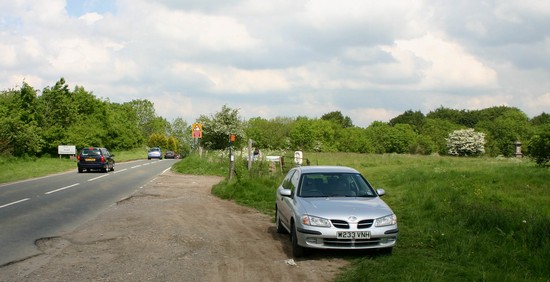 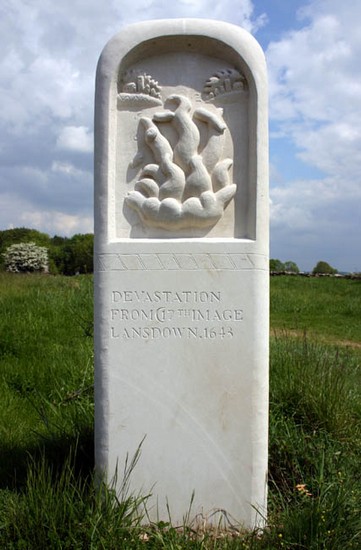 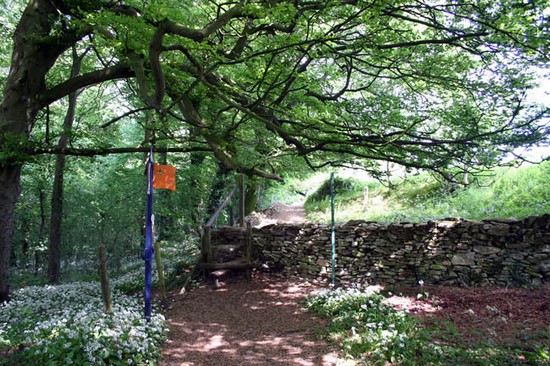 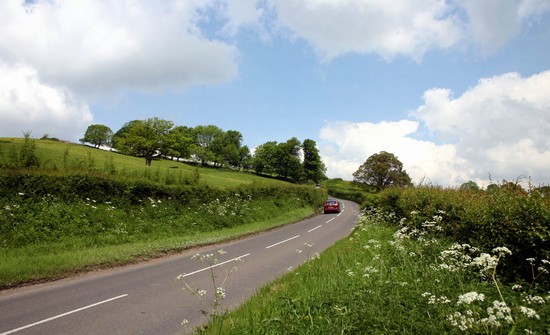 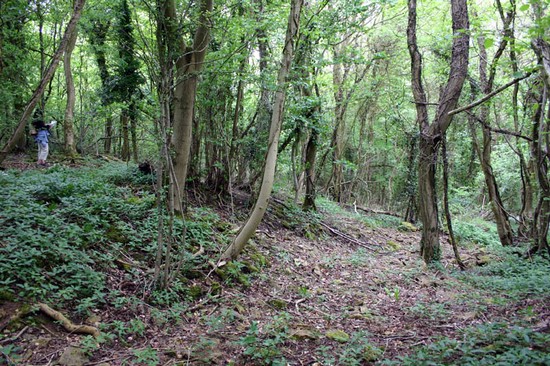 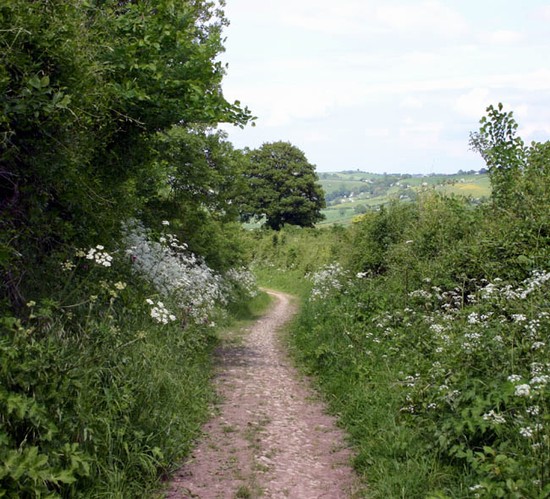 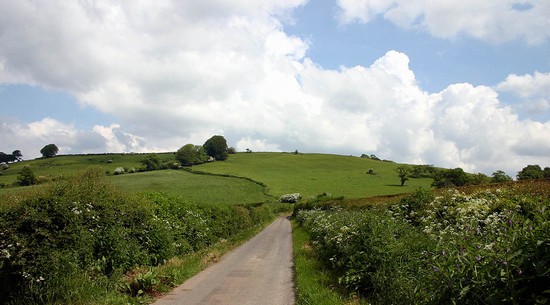 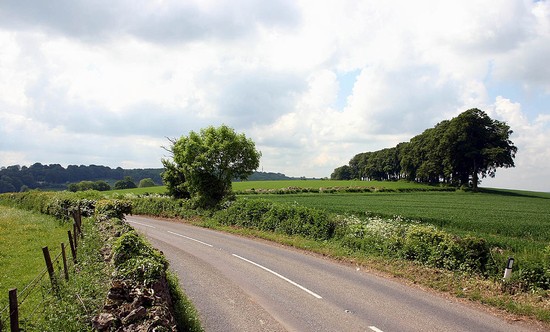 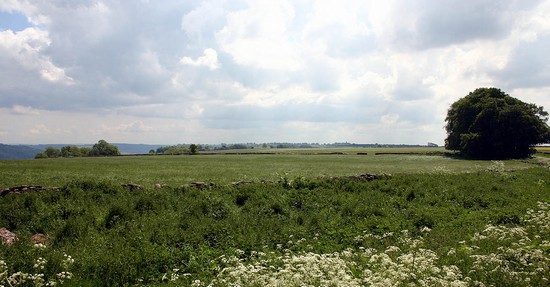 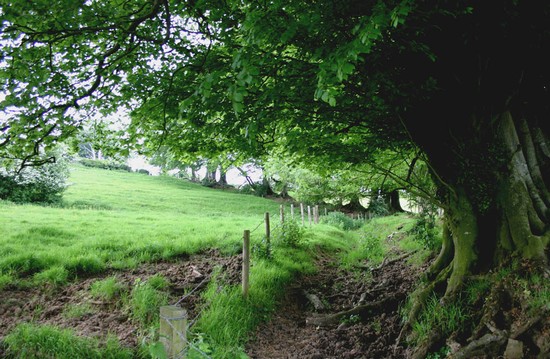 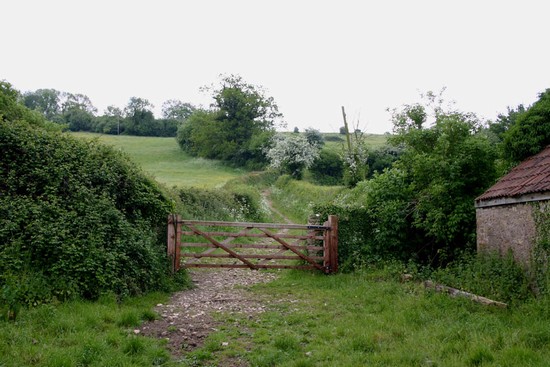 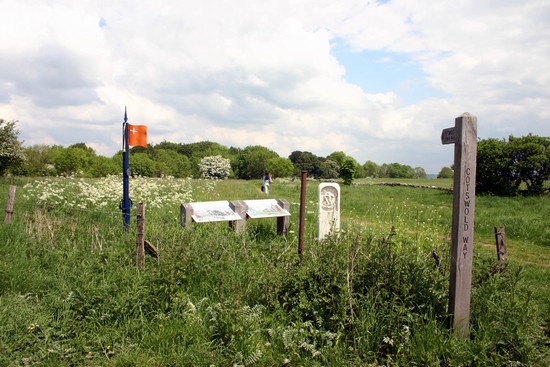 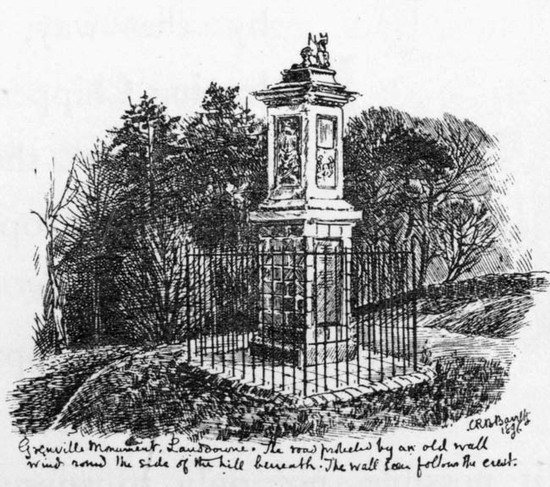 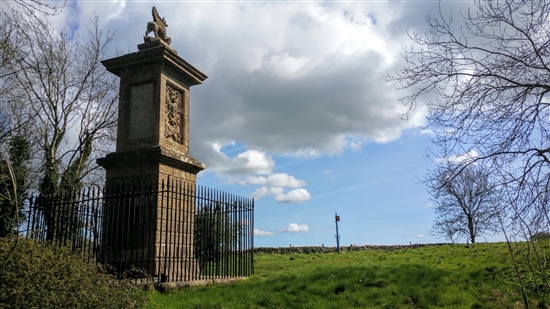 An inconclusive battle that saw the royalists finally dislodge the parliamentarians from Lansdown Hill after suffering heavy losses.

The battle of Lansdown Hill was fought between the armies of Sir William Waller and Sir Ralph Hopton on 5th July 1643. By late May 1643 Waller's army, based around Bath, was Parliament's main defence against the advance out of the South West of the royalist army under Hopton. After several probing moves to the south and east of the city, the two forces finally engaged on the 5th July.

Waller had taken a commanding position on Lansdown Hill. He sent troops forward to skirmish with the royalist cavalry detachments and finally forced the royalists to deploy and then to engage. After initial success on Tog Hill, a mile or more to the north, his forces were eventually forced to retreat. Now Hopton took the initiative and made direct and flanking attacks up the steep slopes of Lansdown Hill. Despite heavy losses amongst the regiments of horse and foot in the centre, under musket and artillery fire, the royalists finally gained a foothold on the scarp edge. Repeated cavalry charges failed to dislodge them and Waller was finally forced to retire, as he was outflanked by attacks through the woods on either side.

He retreated a few hundred yards to the cover of a wall across the narrowest point of the plateau. As darkness fell the fire-fight continued. Neither army would move from the cover they had found and both armies contemplated retreat. Late that night, under the cover of darkness, it was the parliamentarians who abandoned their position. Though the royalists were left in control of the field and of Bath, they had bought the ground at a high cost. Waller in contrast had lost very few killed or wounded and was ready to fight another day.