Battlefields Hub → The Civil Wars → Battle of Roundway Down

Battle of Roundway Down 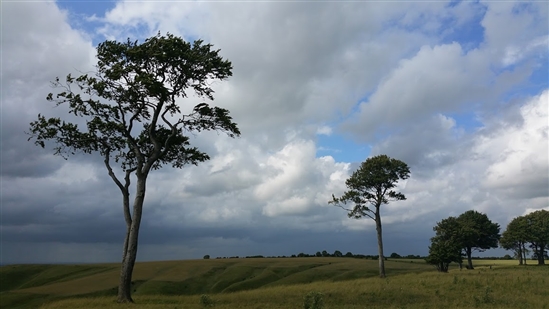 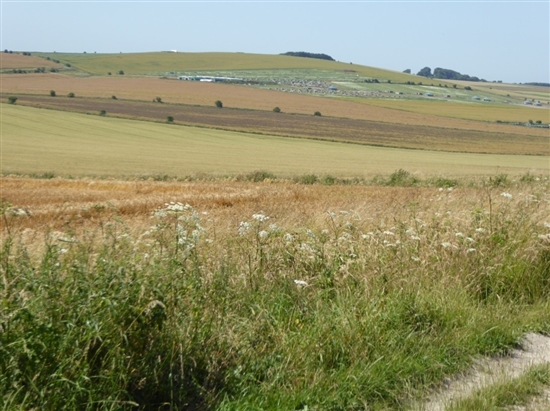 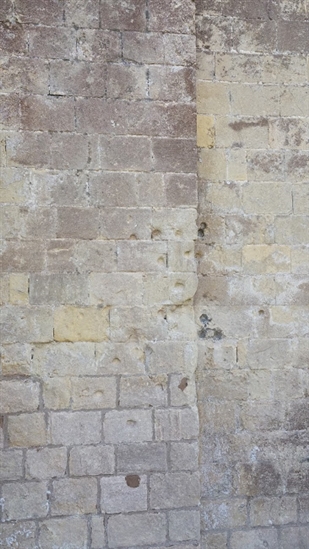 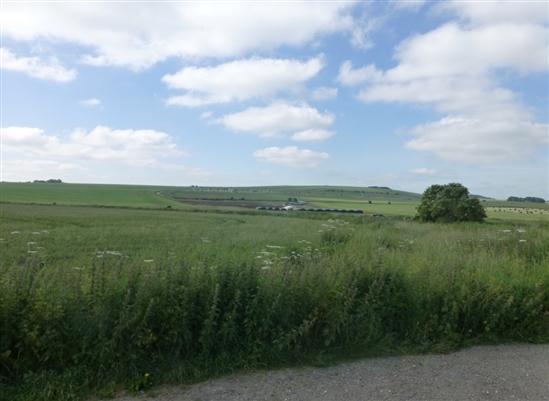 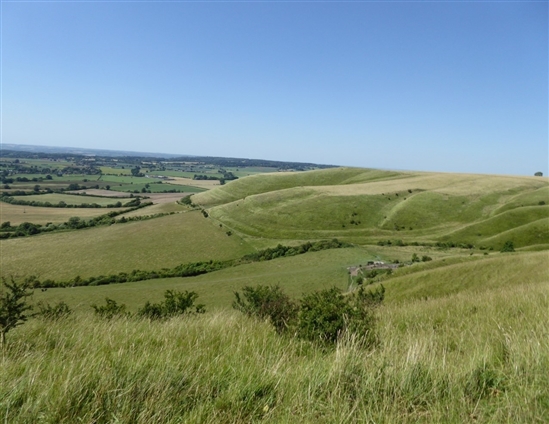 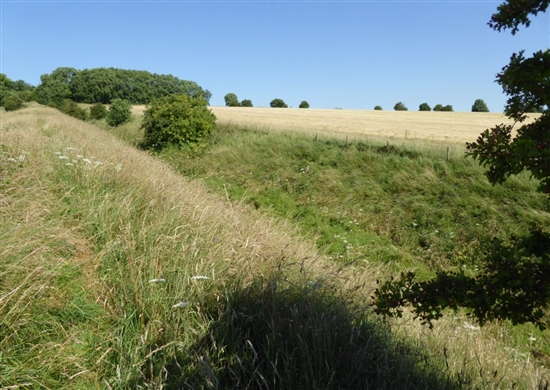 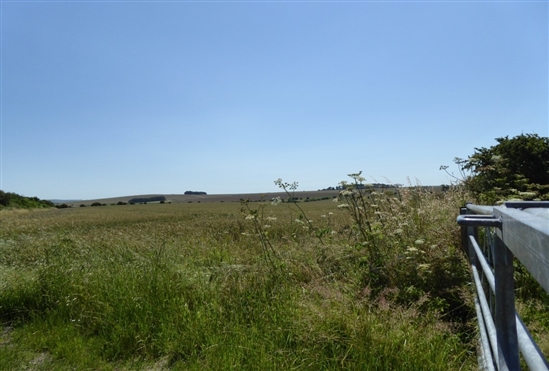 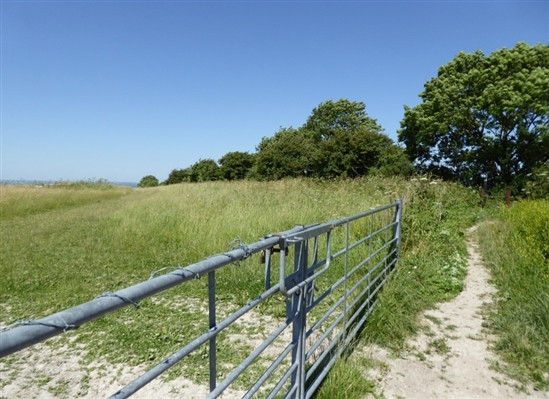 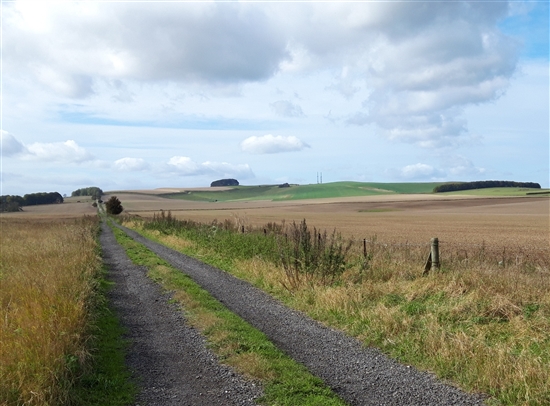 Name: Battle of Roundway Down

Location: General area of action agreed, but precise location disputed; fought over open downland; hills set upon a plateau with a precipitous slope

A brigade of royalist cavalry from Oxford decisively defeated a parliamentarian army and rescued a beleaguered force in Devizes, opening-up the West for the King.

General Hopton's royalist army, having successfully taken Cornwall and Devon, marched  into Somerset where they joined reinforcements under the Marquis of Hertford and Prince Maurice to form the Army of the West. Parliament ordered its most successful general, Sir William Waller, to oppose them and they fought several engagements around Bath including Lansdown Hill.  However, after losing much of their powder in an accident, which also temporarily blinded Hopton, the royalists decided to make for the King's capital and depot of Oxford.  Closely pursued by the parliamentarian army they abandoned this plan east of Chippenham, and went south to seek safety in Devizes.  Waller promptly occupied a high plateau of down-land between them and Oxford and then laid siege to the town.

The royal horse, being of little use during a siege, broke out of Devizes in the night and whilst their leaders rode for Oxford the force dispersed across Wiltshire.  The King was not at his capital, but Lord Wilmot decided to attempt a relief with just a cavalry force of two brigades of the 'veteran' Oxford Horse.  He called a rendezvous in Marlborough where a third brigade under Crawford rallied to him; it had been escorting a provisioning convoy but had lost it to Waller's cavalry.  Wilmot was also joined by some of the dispersed Western Horse.  Together this all-cavalry force of some 1,800 rode west to Beckhampton then south towards Devizes.  Waiting for them was Waller on Roundway Down with 2,500 infantry, 2,500 cavalry and eight guns.  The two armies deployed facing each other on the east to west line of the old Bath Road, with Waller having the advantage of numbers and the high ground of Roundway Hill.

After some initial skirmishing by the forlorn hopes from each army, which also appear to have resulted in the Waller's artillery being put out of action, the parliamentarian wings of cavalry were decisively beaten by the royalist horse facing them. This left Waller's infantry stranded on the battlefield.  They attempted to march away toward Bath but were attacked by Hopton's infantry coming out of Devizes and the royalist horse.  At this they broke and ran, but fought a strong rearguard action at the top of Beacon Hill allowing many men to get away.

The battle was a decisive royalist victory which opened-up the West to the King and allowed the subsequent storm of Bristol and siege of Gloucester.  Waller returned to London dejected, but was given another army by Parliament to prosecute operations in Hampshire at the end of 1643 and the start of 1644.