Battle of Stow on the Wold 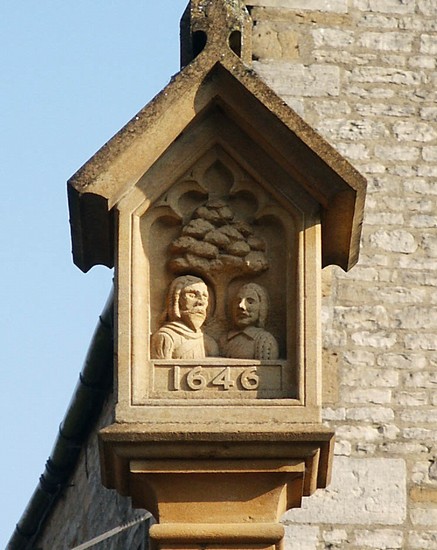 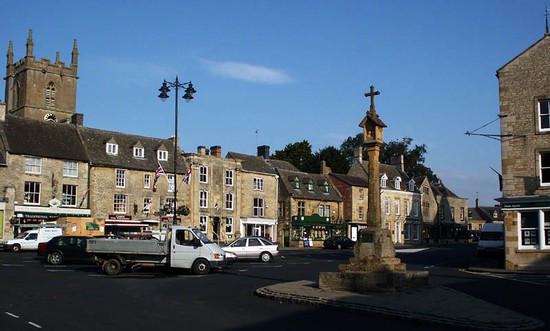 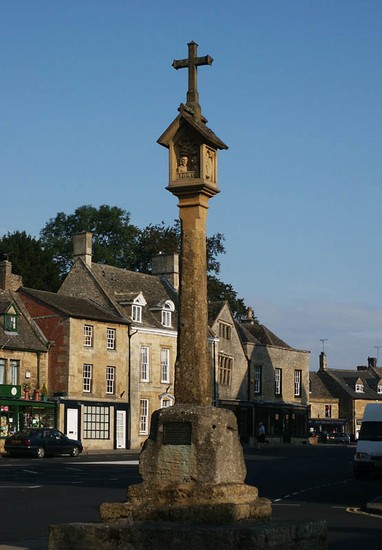 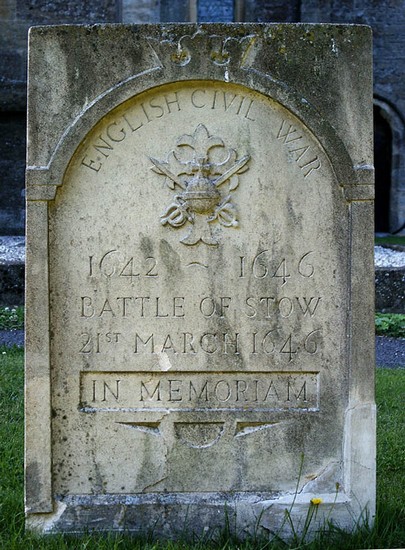 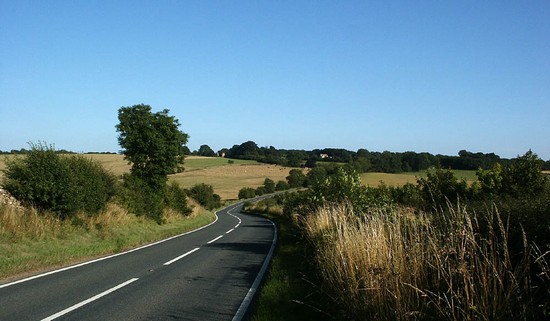 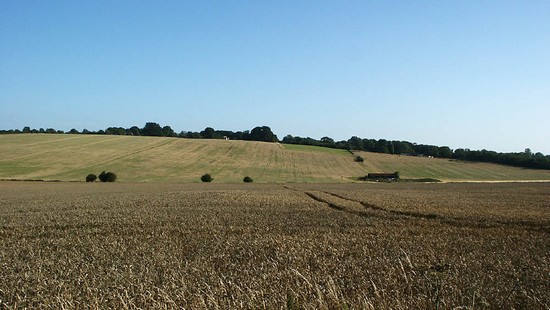 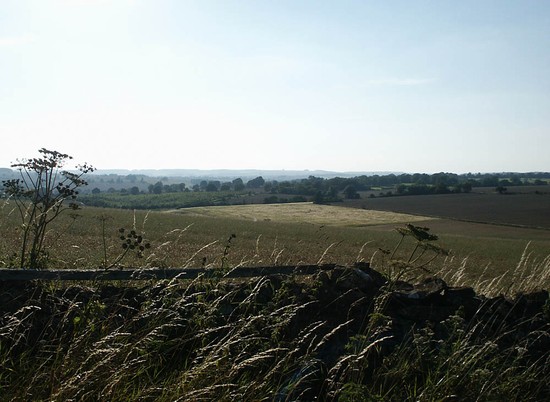 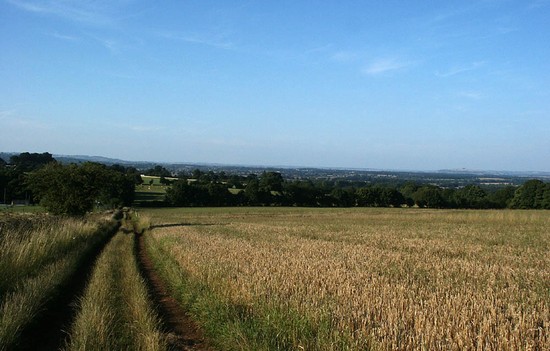 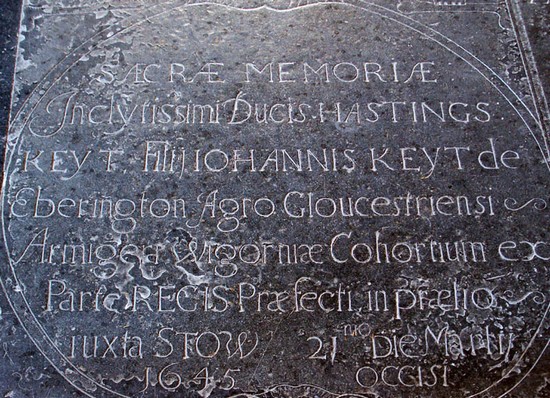 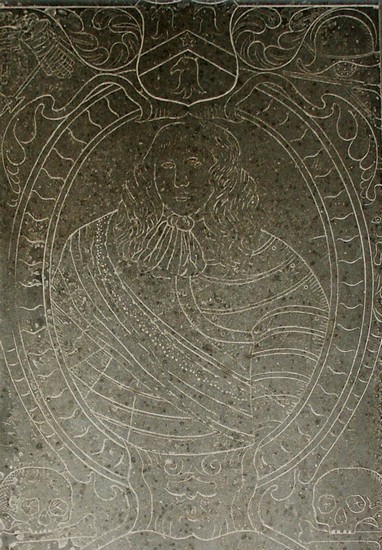 Name: Battle of Stow on the Wold

Start time and duration: around 5am, lasting for about an hour

Location: traditionally located on the ridge at Donnington though archaeological work suggests it may have taken place nearer the town. It was fought over open fields and within the town itself.

The last battle of the first Civil War which saw the defeat of a cobbled together royalist force by regional parliamentarian troops.

In the early morning of 21 March 1646 the last battle of the first Civil War took place in Gloucestershire, one mile north of the town of Stow on the Wold. After initial royalist success the superiority of the parliamentary forces, particularly Brereton’s cavalry, soon overwhelmed and routed the royalist forces. Fleeing the field, the royalists fought a running fight back into the streets of Stow where the final action took place, culminating in Astley’s surrender in the market square.

The destruction of the last royalist field army at Stow on the Wold dashed the last desperate hopes of the Royalist cause and effectively signalled the end of the first Civil War. Charles surrendered soon afterwards, to the Scottish army at Newark, in May 1646.

There is some dispute as to exactly where the action was fought with a number of theories put foward.  The traditional site is located on the ridge to the west of the village of Donnington.  Alternative sites have been suggested  approximately 1500 meters north of the town or lying across the A424 or across the ridge between the A424 and the A429, the Fosse way south of the traditional site . Survey work carried out at the traditional site, the A424 site and the ridge between the A424 and A429 by the Battlefields Trust in October 2015 failed to identify battlefield remains.  This opens the possibility that the battle was fought much closer to Stow than has hitherto been suggested.  Further survey work is required on all possible locations before any conclusion can be drawn.

Access is possible to all areas by public rights of way and, with care, by roads across the battlefield. The visit can be completed by following the route of Astley’s fighting retreat into the streets of Stow. There is the added interest of a memorial stone to one of the battle victims in the church. But most of all one must go and sit on the base of the cross in the market place, just where Sir Jacob Astley’s himself sat when he surrendered, for it was here that the First Civil War was effectively ended. This  event has in recent years been marked with a plaque on the base of the cross installed by the Stow Civic Society