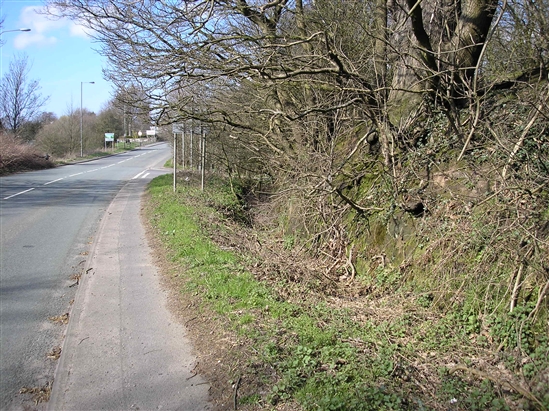 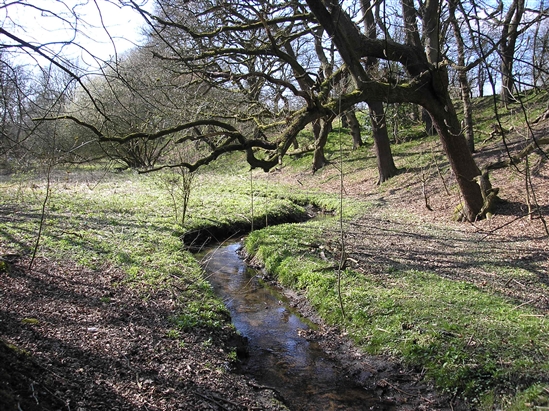 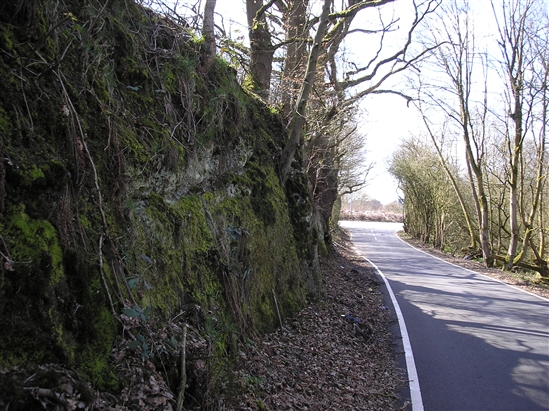 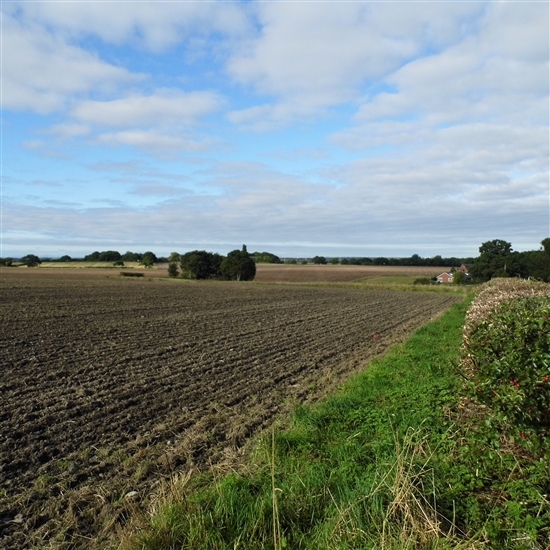 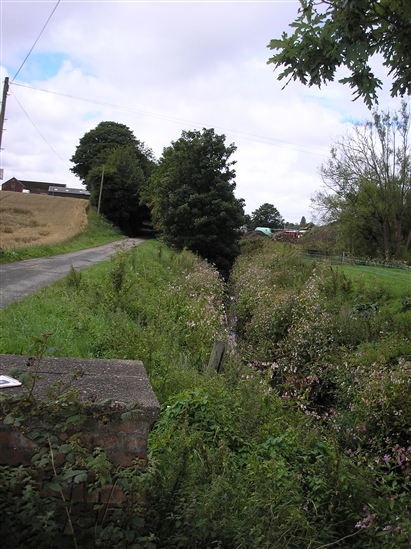 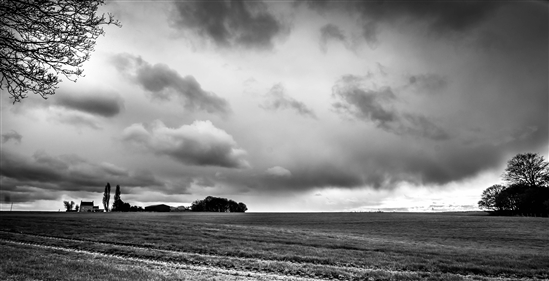 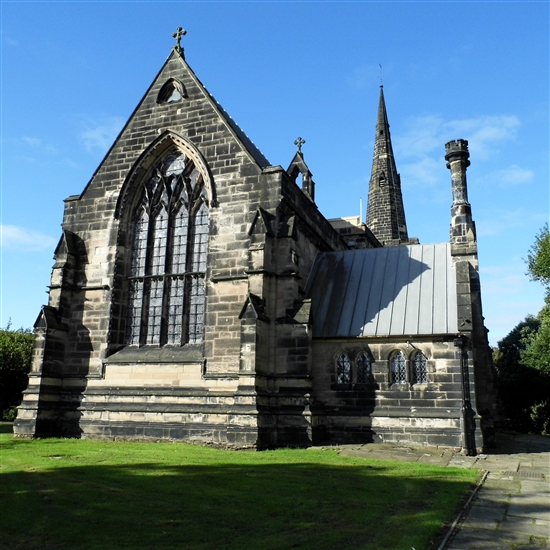 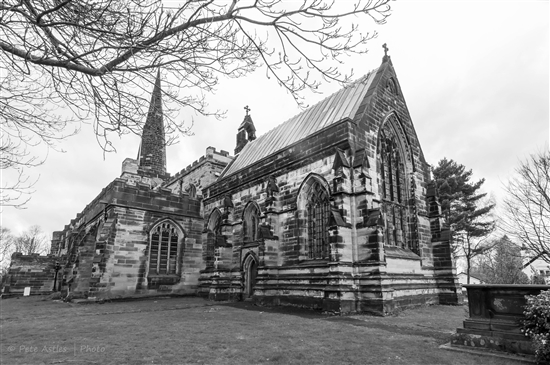 Start time and duration: around midday, lasting about six hours

Location: securely located north of Winwick at Red bank on the Wigan to Warrington Road and along Hermitage Green Lane. Secondary skirmish in the Winwick town area.  Fought across a swollen stream, high-banking with trees and hedges, and in settlement.

The last stand of the Anglo-Scottish army defeated at Preston a few days before and the best preserved second Civil War battlefield in England.

Following the defeat of the joint northern royalist and Scottish Engager army at Preston, those troops that had crossed the river Ribble continued on their march south. Late on 18 August, three miles north of Warrington, the Duke of Hamilton, commanding the army, came upon the area known as Winwick pass between the ancient townships of Newton-le-Willows and Winwick which he deemed suitable to defend. He ordered his foot to deploy along two streams, Newton Brook and Hermitage Brook.  The latter was steeply banked to the east, along what is now Hermitage Green Lane, with only a narrow passage for the main Winwick road (now the A49) across the Hermitage Brook.  Whilst the Scottish infantry made a stand, Hamilton with the cavalry continued on to Warrington where he left troops to defend the bridge before marching onwards through the Delamere Forest pursued by Parliament's Cheshire forces.

The Scottish infantry at Winwick were commanded by Lieutenant General William Baillie. The parliamentarian army under Lieutenant General Oliver Cromwell, consisting of New Model and Northern Association regiments, arrived late on the Saturday morning 19 August 1648.  The battle started around midday and lasted for around six hours, ending in defeat for the Scots.

The surrender of the remaining Scottish forces at Winwick and subsequently at Warrington meant the invasion was over. Hamilton surrendered with what was left of the horse on 25th August at Uttoxeter. The siege of Colchester ended on 28th August, leaving only Pontefract Castle in royalist hands. The war and the defeat of royalist uprisings in England and the Scottish intervention helped lead directly to the trial and execution of King Charles I in January 1649.

Hermitage Green Lane  and the area to its south, which consists of open agricultural land, is the best preserved part of the battlefield. On the north side Newton-le-Willows has been developed over the years and the area of the parliamentarian deployment, known as Newton Park, a former colliery site which has been returned to wilderness, is now under the threat of destruction from development.

The post road was realigned in the early 19th Century, when the Red Bank was cut away.  The level of the A49 was subsequently raised, but fortunately, part of the original post road location is visible today, though now overgrown by trees.

The Red Bank and Hermitage Green Lane still gives the impression of the defensive position used by the Scots and the problems the parliamentarian infantry and cavalry would have faced, especially, as the brook would have been flooded through the weeks of unseasonal rains in July/August 1648.