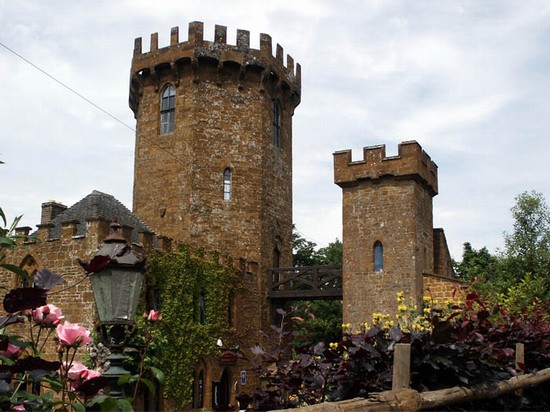 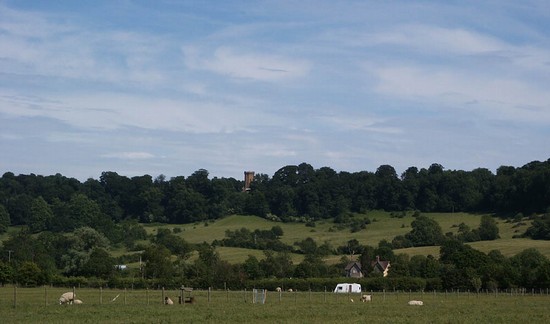 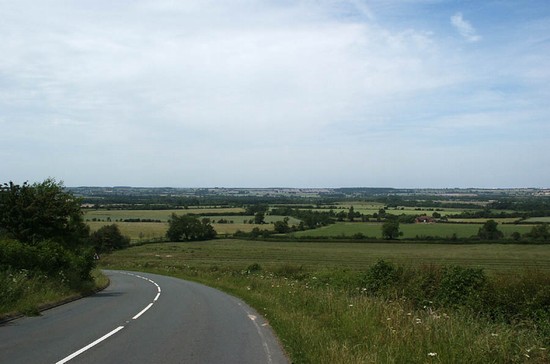 Soon after the first royalist troops had arrived on Edgehill the parliamentarian forces were marching out into Kineton field to draw up into battle formation. The Earl of Essex was not however eager to encourage an engagement because he still awaited the arrival of significant numbers of horse and foot, who were accompanying part of his artillery train, and they were some hours march away. Even when they arrived he could never have been enticed into attacking the royalist forces in such a commanding position.

It was in the King's interest to engage before Essex could assemble his whole army, and the only way for the royalists to force a battle was to march down from the hill into the Vale and draw up in Radway field, facing the parliamentarian army. But they would be very vulnerable while making the descent of such a steep, long scarp. The cavalry could not take the direct way down as it was too steep and so probably took the roads towards either end of the scarp. Once down they provided a screen to protect the infantry who descended the steep part of the hill. The artillery, which was only brought down with the greatest of difficulty, also must have used the two main roads.

The extremely cautious Earl of Essex waited in the strongest position that the terrain offered, as the royalists brought their forces down off Edgehill. Had this been an imaginative and bold commander, a man such as Waller, then the parliament army might have countered the royalist advance during this difficult manoeuvre. But any parliamentarian commander is likely to have been dissuaded from such a pre-emptive cavalry strike. Though they had equal numbers of horse everyone knew that, just a month earlier, Rupert’s cavalry had shown its clear superiority over the parliamentarian horse in the clash at Powick Bridge.