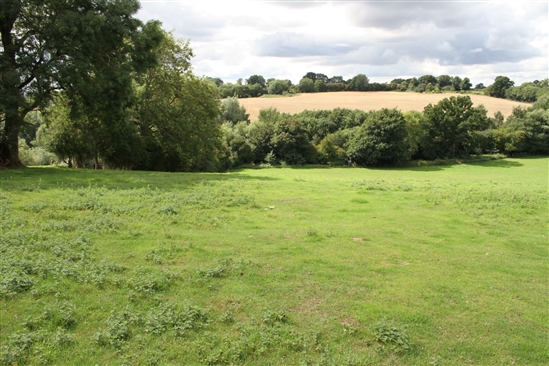 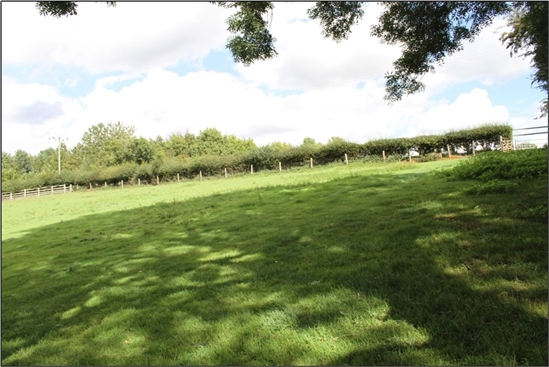 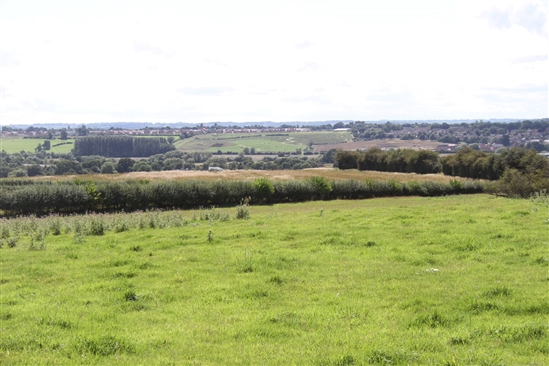 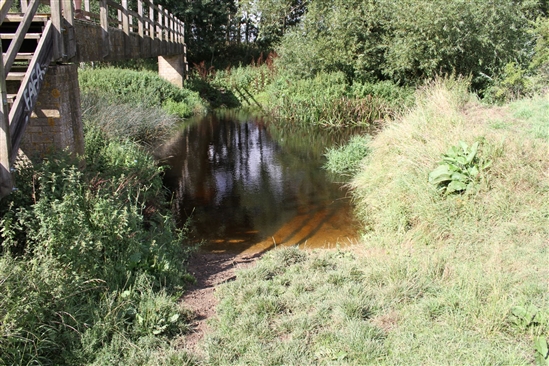 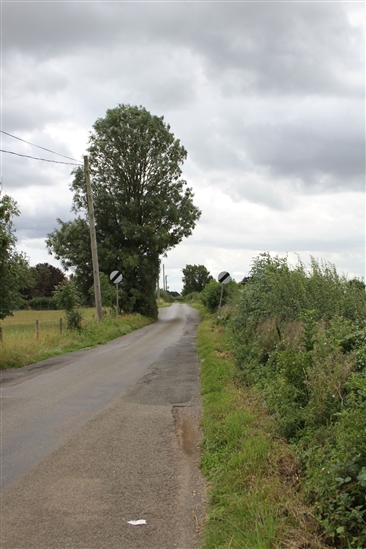 Start time and duration:  mid-afternoon, lasting less than half an hour

Location: approximately located in the fields south of the village and fought across common field / hill and valley

A surprise parliamentarian attack on Banbury was defeated in a small action east of the town by an unexpected royalist cavalry force.

Following a lull in fighting over the winter of 1642/3, the royalists and parliamentarians sought to regain the momentum in their attempts to control the Midland counties. Parliament’s forces under the command of Lord Brooke captured Lichfield on 4 March 1643 but Brooke was killed during the preceding siege. His successor, Sir John Gell, next threatened Stafford but was forced to retire after an inconclusive engagement at Hopton Heath on 19 March which saw the death of the royalist commander, the Earl of Northampton.

Prince Rupert was ordered into the Midlands in order to clear a path for the Queen who had travelled in February from the Continent to Bridlington in Yorkshire with military supplies for the King and would soon be marching south. After capturing and sacking Birmingham (3 April), the Prince moved north to recapture Lichfield. Here he was joined by local troops under Colonel Hastings and James Compton, who had succeeded his father as the Earl of Northampton. After a ten-day siege Lichfield surrendered on 21 April. The Prince, however, was forced to turn south to assist the King after the Earl of Essex had begun his advance on Oxford by laying siege to Reading. En route to Reading the Prince detached two regiments under the Earl of Northampton to guard Banbury and to await a munitions convoy expected from the north.

On the 3 May a fire broke out at Banbury. Around 100 buildings were destroyed before the flames were extinguished. In Northampton the local parliamentarian committee decided this would be an opportune moment to attempt the capture of Banbury whilst the royalists were in some disarray. A force, possibly commanded by the Major of Northampton’s garrison regiment under Colonel David Berkley, was sent on 4 May and rendezvoused at Culworth with some of Parliament’s cavalry from Buckinghamshire. On 6 May the combined force advanced to capture Banbury.

At Banbury, the Earl of Northampton received intelligence of a parliamentarian advance and deployed with his own and the Prince of Wales’ regiment of horse,   north of Bodicote. The ground here overlooking the Cherwell valley and provided good views of the expected approach of the soldiers from Northampton. To avoid the probably well defended bridge at Banbury, the parliamentarians appear to have chosen to cross the River Cherwell at a ford opposite Bodicote. As they neared the ford they saw the royalists deployed on the opposite side of the river with a detachment moving toward them. The parliamentarian commander ordered a retreat, and was pursued by a royalist detachment under a Captain Trist. In the ‘Towne Field’ to the south of the village of Middleton Cheney the parliamentarians decided to make a stand.

The Earl of Northampton brought up the remainder of his command, dividing his cavalry into three divisions under the command of Major Daniel, Captain Trist and himself. The royalists charged the parliamentarians who opened fire with their six pounder drake ordnance and ‘a very hot volley of musket shot’. Initially the royalists dispersed the opposing cavalry who escaped ‘into by-lanes and hedges and ranne to Northampton.’ Instead of continuing the pursuit the royalists returned and charged the infantry remaining on the field who promptly broke and fled back through Middleton Cheney towards Northampton.

The total casualties for the battle range widely from between 50 to 220, forty-six of whom were later buried in the village churchyard. The parliamentarians also lost large amounts of weapons and their drake ordnance. Most of the wounded were treated in local villages. Whilst the battle had no effect on the overall situation in the Midlands, the royalists had at least managed to secure Banbury where, on 13 May, a munitions convoy from the north arrived and was escorted to Woodstock.

Today part of the battlefield may been built over by a housing estate and lies in Moor Drive. Depending on how far south along the spur the parliamentarian position ran it is possible that some of the battlefield may survive. The fields to the south of the village are currently used for pasture and the ridge and furrow of the town fields remains.

The battlefield is easy to access via a good network of local footpaths. The probable site of the parliamentarian position can be reached via the Jurassic Way footpath. An information board about the battle is due to be installed there in 2022. It is also possible via the Astrop Road, Jurassic Way and other local footpaths to follow the conjected route of the parliamentarian advance to the ford at Bodicote and their retreat to Middleton Cheney. A plaque is due to be installed in the churchyard commemorating the slain who were buried there.