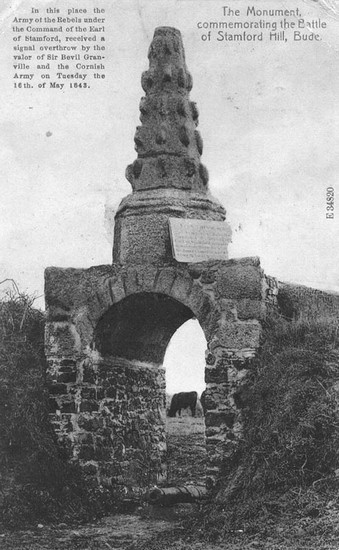 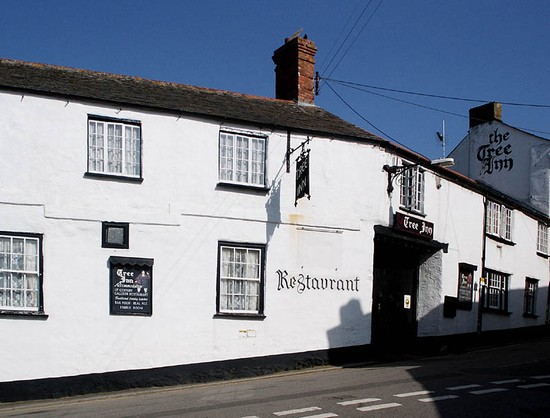 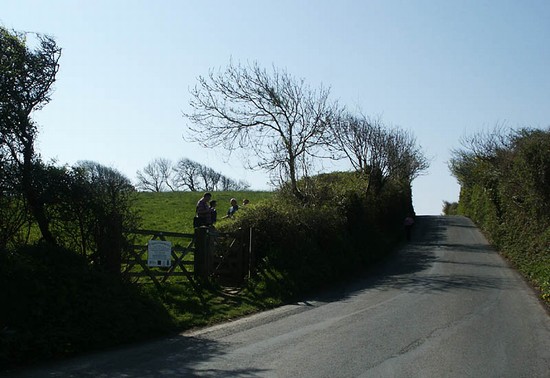 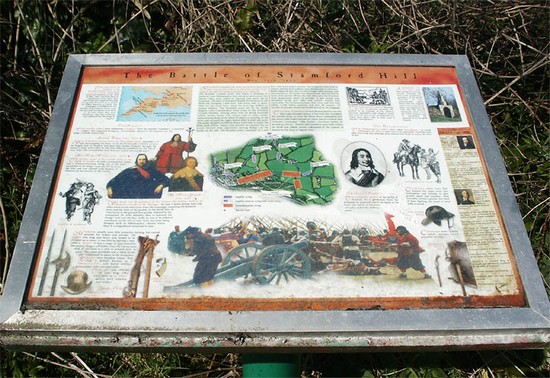 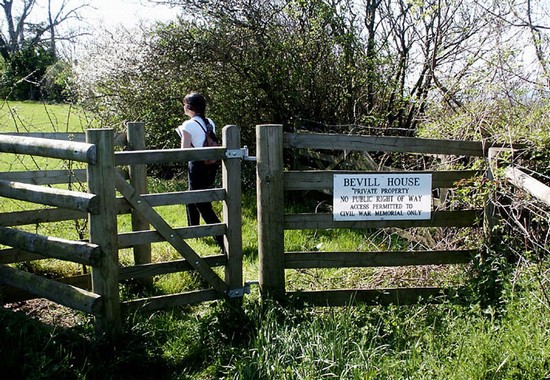 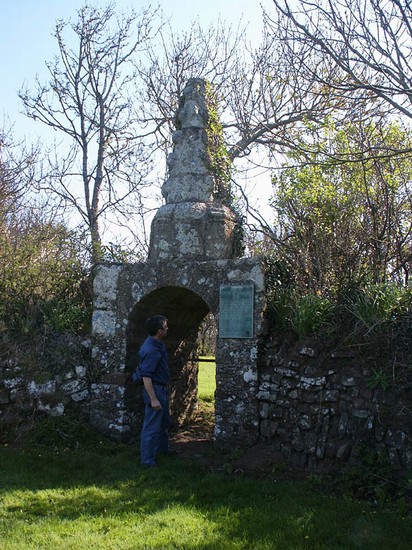 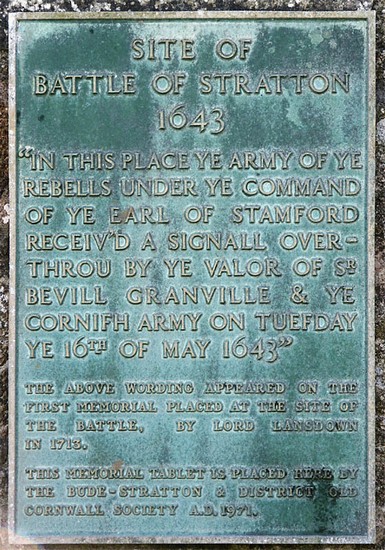 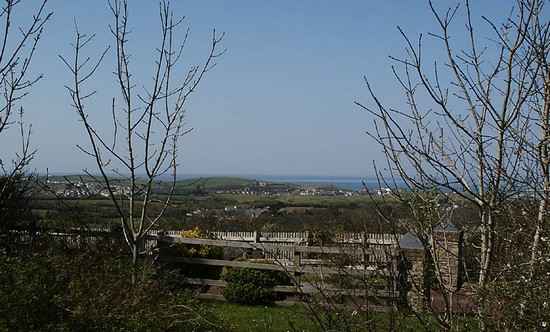 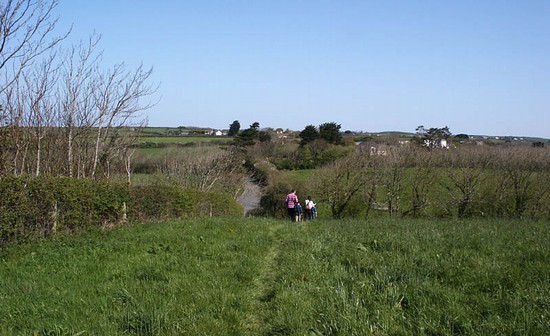 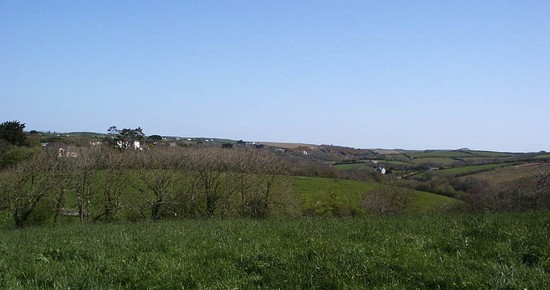 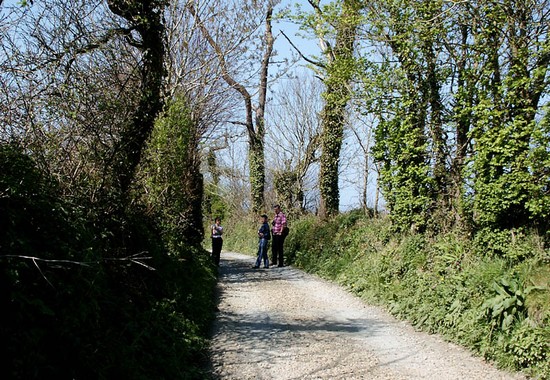 Location: securely located on Stamford Hill to the east of Bude and fought across enclosed fields with steep slopes

The battle of Stratton took place on the morning of 16th May 1643 less than half a mile north of the town of Stratton.  Reaching the town first on the 15th May, the Earl of Stamford had deployed his troops on the summit of what is a substantial hill to the north of the Stratton, which still bears his name. Although outnumbered almost 2:1 Hopton chose to attack this formidable position, taking advantage of the absence of the parliamentarian horse.

The victory of Hopton’s royalists over a force almost twice the size that was better equipped, fed and prepared, was a major achievement. It was hard fought over most of the day, yet it was the tactical superiority of the royalist force that carried the day against what appeared to be overwhelming odds. The parliamentarians left behind 2,000 men (300 dead and 1,700 prisoners) as well as 13 artillery pieces, a mortar and substantial provisions. But of more significance Hopton had secured Cornwall, with its tin mines and ports, for the Royalist cause.

Housing development is beginning to encroach along the road leading north from the town, impinging upon the probable location of deployments, but much of the hill and slopes remain almost wholly undeveloped. There are extensive enclosures bounded by Cornish hedges, stone reveted banks surmounted by a hedge. At least some of these, including those lining one or more of the small lanes running up the hill, were almost certainly there at the time of the battle.

A visit to the battlefield is very rewarding as there are a number of public footpaths providing access good access and their are views from both the Parliamentarian and Royalist positions. Several of the routes up the hill appear to follow the lanes along which the Royalist troops fought their way up onto the summit. Views from both the base and the summit of the hill allow the visitor to appreciate the task confronting Hopton and the scale of his victory. There is public access to a field on top of the hill, where interpretation panels have been sited, and a permissive path gives access from here to the battle monument on the very top of the hill.

Stratton pages compiled by G Foard and T Partida, May 2005