Archaeology of the battle 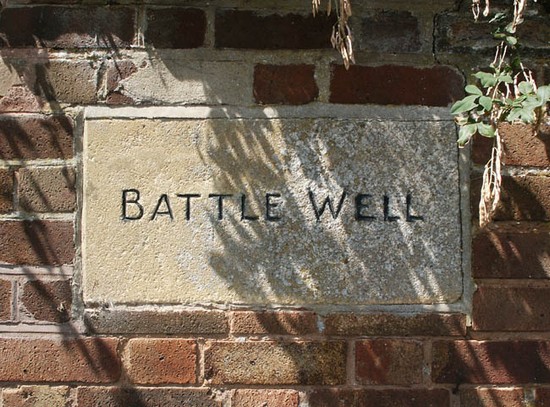 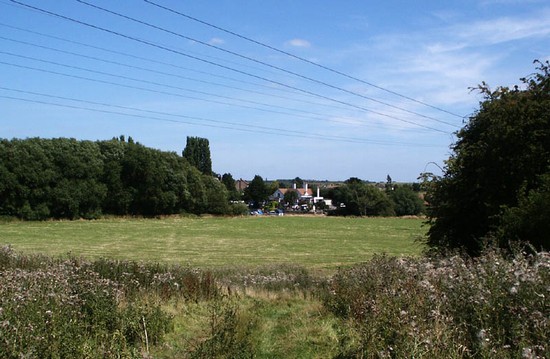 In 1794 Tindale published the report  from a local farmer that ‘innumerable bones’ had been discovered at ‘deadman’s eyot’, a small former island beside the site of Offham bridge, and also just to the west thereof. There is however no proof that these burials were actually associated with the battle. This had previously been reported by Brooke, in 1857, who also made reference to other human remains having been discovered near to Battle Well House, which is 500m to the south of Battle Well.