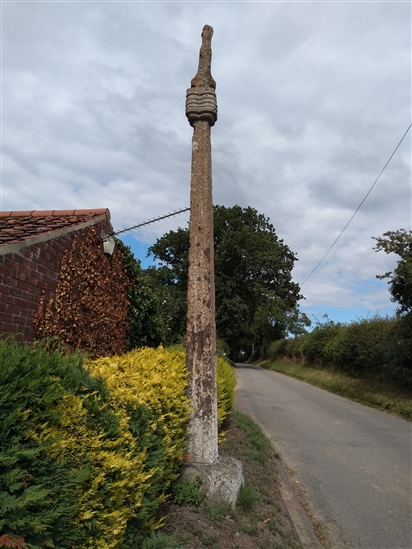 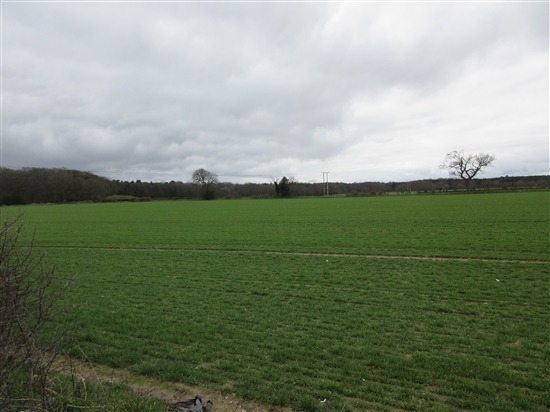 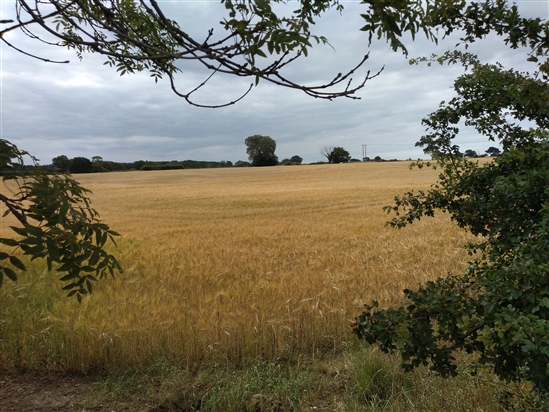 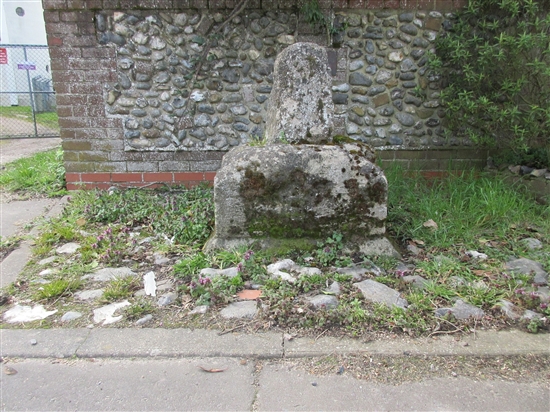 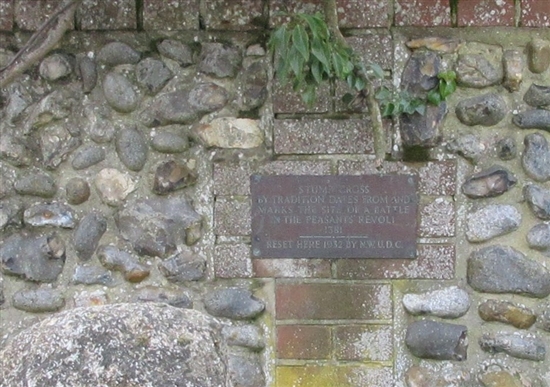 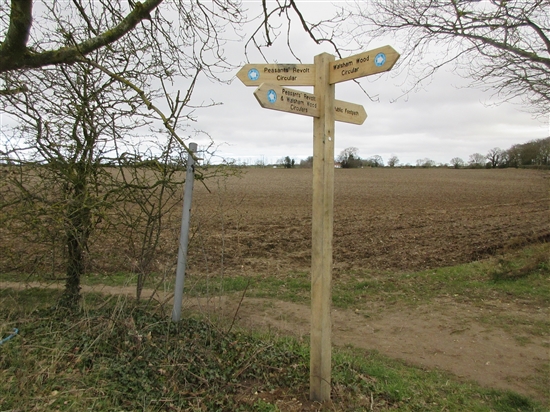 Start time and duration: uncertain, but probably of short duration

Armies and losses: Royalists: approximately 10 knights and a small number of archers; Rebels: unknown but substantially more than the royalists, including non-combatants and possibly veterans. Losses: uncertain

Location: Approximately located south of the town of North Walsham and fought across heathland

A royalist army defeated a poorly armed and defended group of rebels which helped end the Peasants Revolt.

The Battle of North Walsham was fought on 25 or 26 June 1381 (more likely the later of these dates), about a mile to the south of the town on what was then a heath.  This was part of the more widespread Peasants Revolt which had begun in Brentwood (Essex) in late May, culminating in the rebels entering London on 13 June and Wat Tyler’s death at Smithfield on 15 June, but there were other disturbances of commoners to be dealt with by the royal authorities. A number of these were in Norfolk, culminating at North Walsham in what was the only battle of the revolt.

The longest contemporary account of the battle is by Thomas Walsingham, monk of St Albans, but the rising can best be reconstructed through the records of the judicial commission headed by William Ufford, earl of Suffolk which began in early July.

The level of general disturbance in the county was already high, stimulated by contact with rebels in Essex and Suffolk. Geoffrey Lister, a dyer from Felmingham, a village close to the final battlefield, had emerged as leader by at least 14 June when his supporters were issuing proclamations from village to village in his name ‘against the lord king and the dignity of his crown’. An assembly, described in the judicial records as ‘a great society’ was held on Mousehold Heath at which a captured servant of John of Gaunt was beheaded, as was a local knight, Sir Robert de Salle (killed by an Adam Martyn, who was later beheaded for the crime). The rebels then entered Norwich modo guerrino cum penicellis erectis (‘in a warlike manner with banners raised’, m. 76). According to Walsingham, the citizens tried to buy them off but the legal records show that houses were ransacked and men killed. On 18 June Lister and his followers, who now included a local knight Sir Roger Bacon, destroyed the records of Carrow priory to the south-east of the city and then moved to Great Yarmouth, where more violent acts were committed. Dividing into a number of groups, the rebels carried out actions across other locations in north-east Norfolk.

By 21 June Lister was at Thorpe Market with his company. By this time, Henry Despenser, bishop of Norwich, probably at his manor of Burley (Rutland), was preparing to respond. According to Walsingham, the bishop marched his troops via Icklingham near Newmarket towards North Walsham where various rebel groups had assembled under Lister.

The abbey of St Benet Holme had already been a target between 18 and 20 June, with rebels forcing the handover of manorial records which they then burned. On the night of 23 June the rebels laid siege to the abbey since they expected Despenser to be lodging there but they withdrew the next morning. The bishop was probably in Norwich on 24 June. John Capgrave, an Augustinian monk at King’s Lynn writing in the 1440s, places him there, lamenting the damage caused to the city in the previous week, and then has him making for Felmingham where Lister had a house: the villagers told the bishop that on the previous day Lister, at Thorpe Market, ‘had caused it to be publicly proclaimed that all who desired the welfare of the kingdom and the community should follow him to Walsham, where he intended, as he said, to defend the people against the tyranny of the approaching bishop by military force…and on this all the able bodied of the adjacent villages had followed him and were there.’

Walsingham has Despenser hurrying from Norwich to North Walsham with no mention of pausing at or going via Felmingham.  From this it is considered more likely that Despenser approached directly from Norwich, towards North Walsham from the south.  On arriving at North Walsham the bishop found, according to Walsingham, that the ‘peasants like soldiers’ had taken up a defensive position, placing planks, shutters and gates along the top of dikes and their baggage train at the rear. Capgrave also speaks of the roads being blocked with timber, towers and other impediments.

Despenser led a cavalry attack against the rebels. According to Walsingham, ‘there was no need for archers and the bows because the issue was fought out in hand to hand combat’; initially the rebels fought heartily but then lost courage and fled, struggling to find their way to the woodland, being hampered by their own wagons to the rear. Many were cut down. Lister was captured. Capgrave has it that he had fled over a wall and hid himself in a cornfield. According to Walsingham, the bishop showed him the kindness of supporting his head while he was being drawn to the place of execution in North Walsham. Capgrave claims his quartered parts were sent to Norwich, Yarmouth and Lynn as well as his house at Felmingham. Despenser was certainly active in clean-up operations in Norfolk and other eastern counties.