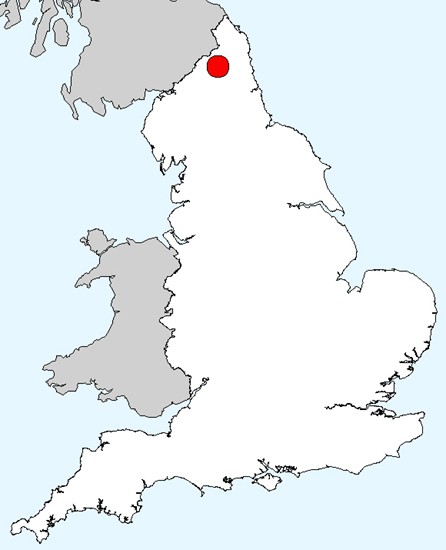 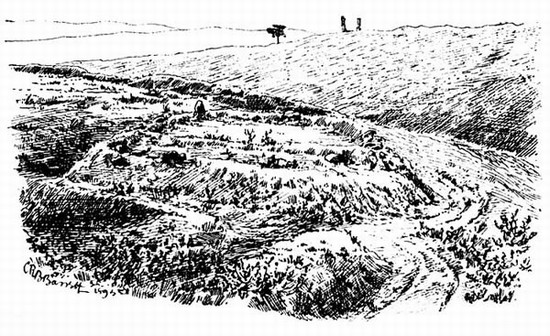 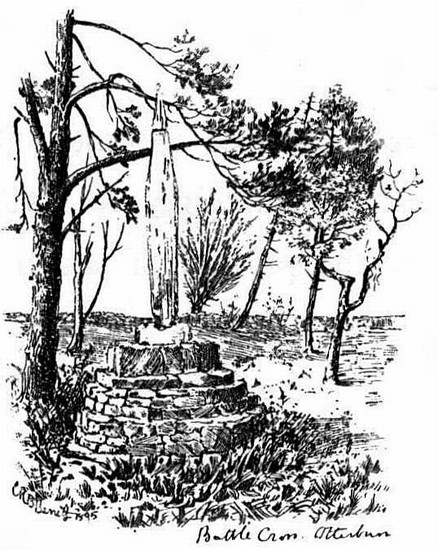 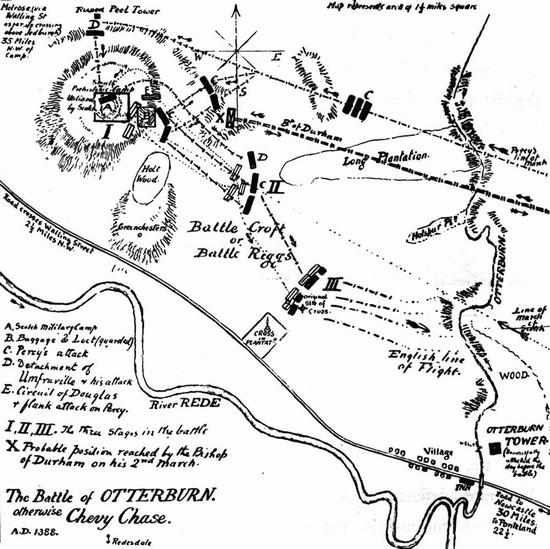 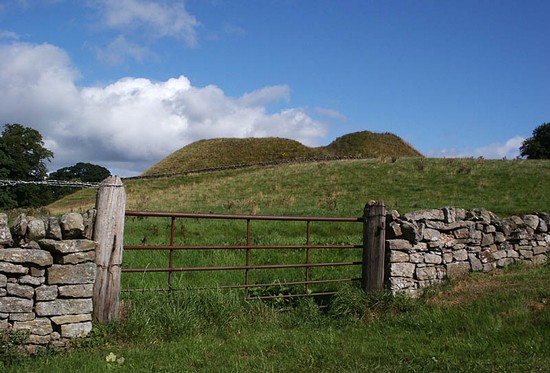 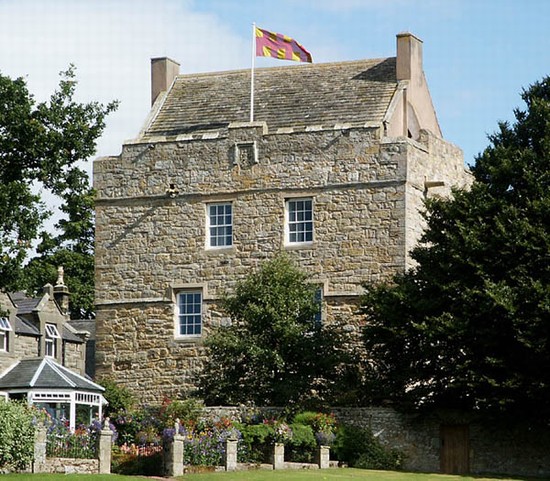 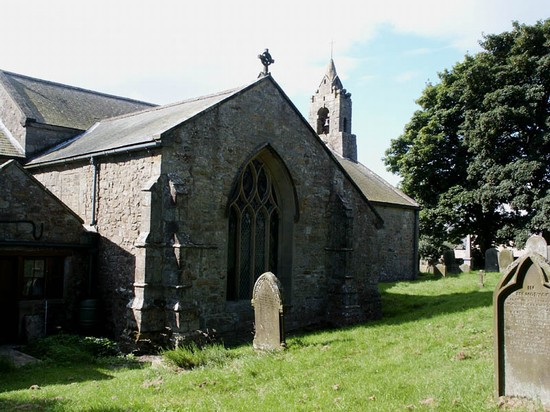 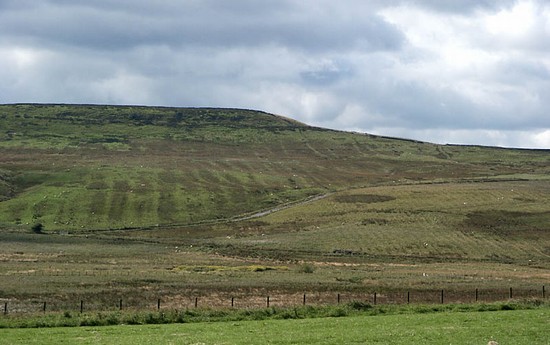 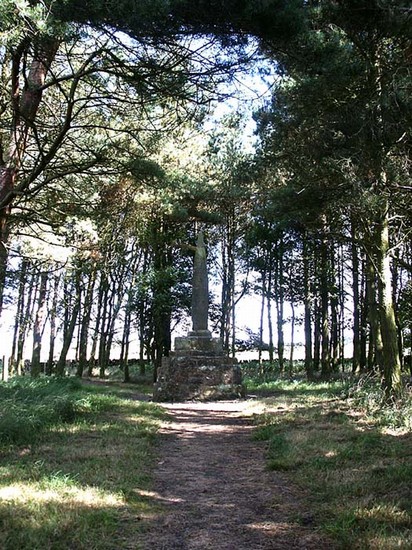 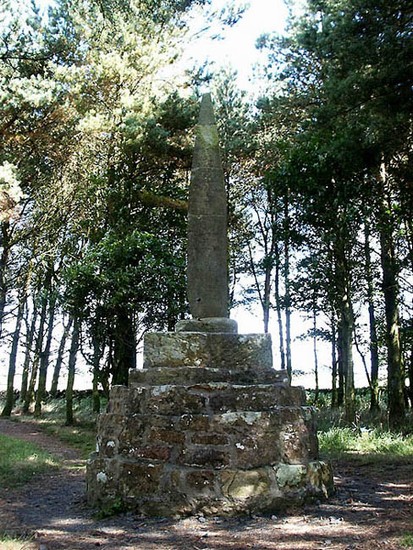 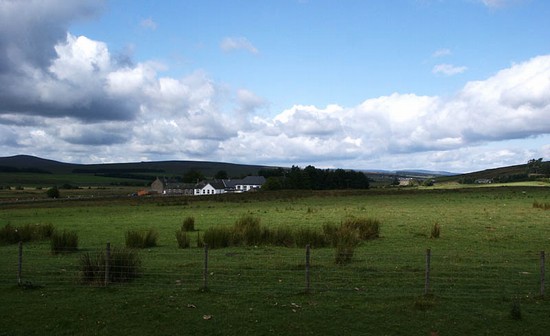 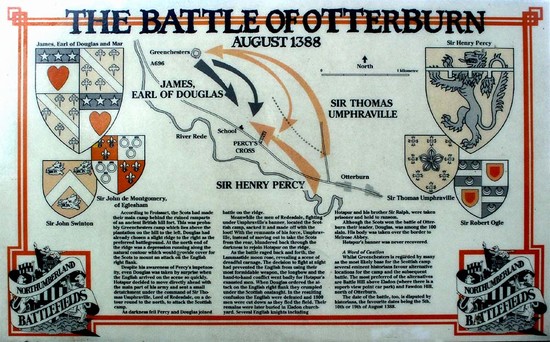 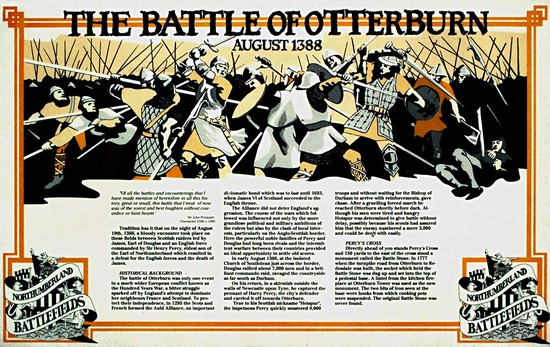 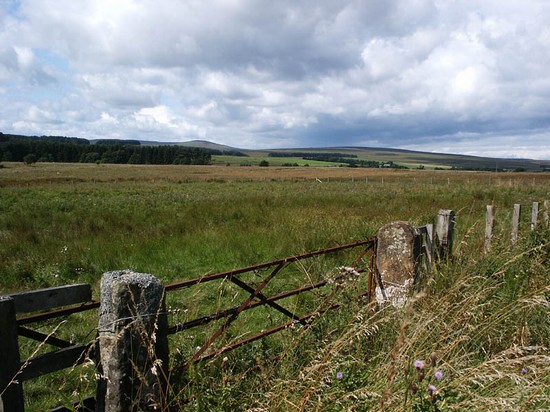 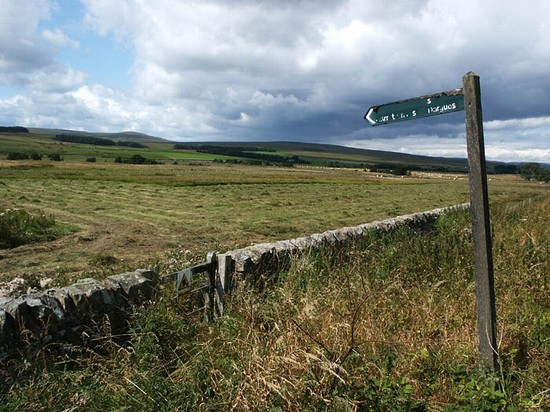 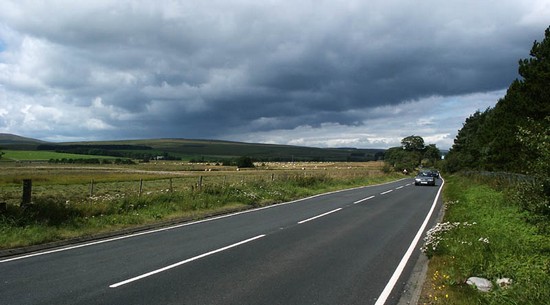 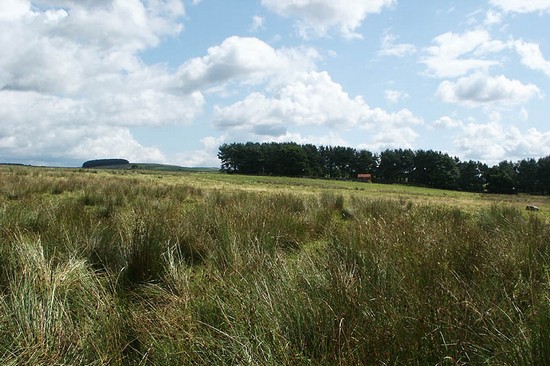 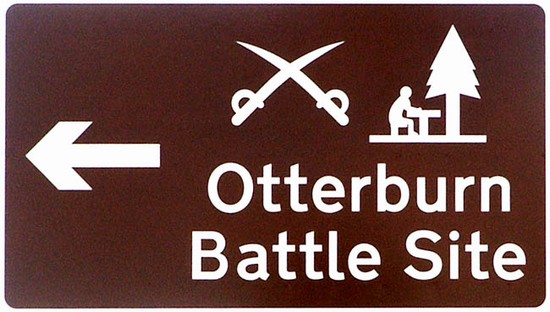 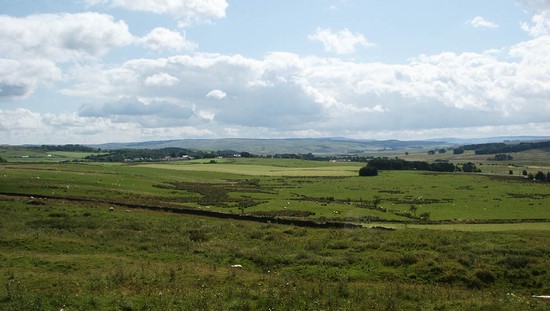 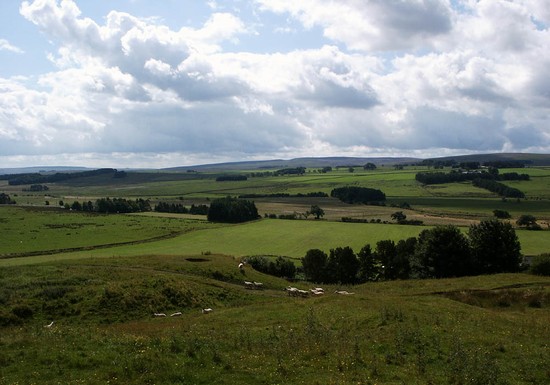 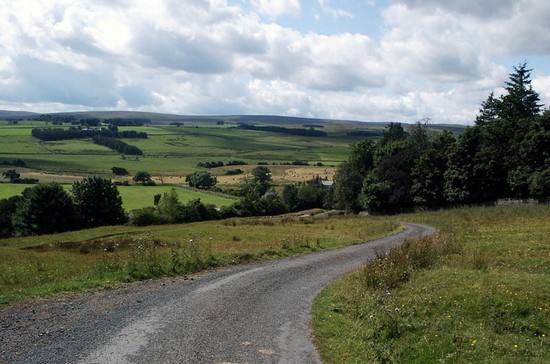 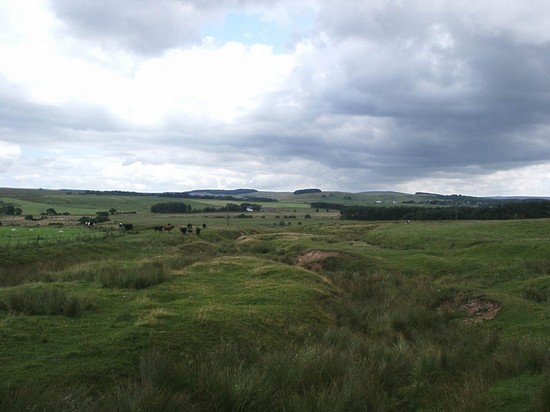 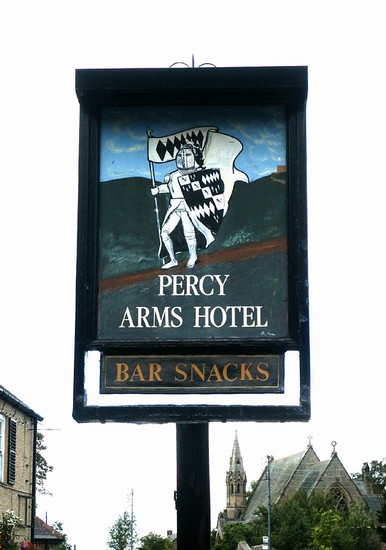 Henry ‘Hotspur’ Percy pursued a Scottish raiding force under James, Earl Douglas and was defeated and captured despite the death of Douglas in battle.

The second half of the 14th century was a period of political instability both within England and Scotland and between the two countries. The truce that had existed between the two countries since the battle of Neville’s Cross was due to expire in 1384 but the ransom agreed to be paid as part of the truce had ceased to be paid by the Scots in 1377. An uneasy truce still existed but as factions within the ruling elites in both countries sought political advancement raids across the border increased. In 1383 both sides prepared for a renewal of hostilities: the English king, Richard II, demanded the outstanding ransom payment plus the return of ‘English’ land in Scotland; the Scottish king, Robert II, began to fortify his castles and entered into an agreement with France that would provide troops and equipment in the event of war.

Shortly after the expiry of the treaty the border raids increased and in 1385 the Scots were joined by a small French force which raided into England storming Wark Castle and advancing as far as Carlisle in the western March. The English retaliated by marching as far as Edinburgh burning the Abbey’s of Melrose, Dryburgh and Newbattle before retreating. The advantages the French troops brought to the Scots were outweighed by the deep resentment engendered by their plundering of the Scottish countryside and deep divisions concerning tactics and they soon returned to France.

No major boder raids ensued until 1388 when the Scots sought to take advantage of the fragile political situation in England, where the King was beset by the political machinations of the major baronial families and invasion from France remained a threat. In the summer of 1388 the Scots launched a three-pronged attack against the English; in Ireland, the West March and the East March. The attack in the east was led by Earl Douglas with a force of some 6,000 troops which advanced as far as Durham, burning as they came. The son of the Earl of Northumberland, Henry ‘Hotspur’ Percy (so called due to his volatile temperament and impetuous nature) was despatched by his father to Newcastle to intercept the Scots’ route home.

In the skirmishing around the walls of Newcastle the silk pennon on Percy’s lance was captured by Douglas. Tradition states that Percy vowed to recapture the pennon and Douglas in true chivalric mode agreed to allow him the chance to do so. It is supposedly for this reason that Percy pursued the retreating Scots as they headed north-west from the inconclusive encounter at Newcastle, and why Douglas halted at Otterburn to await him. However, it would not be unexpected for a guardian of the March to pursue an invader and it is possible that Percy on realising the true strength of the Scots, far fewer in number than rumour had allowed, decided to pursue his enemy with his superior force of 8,000. Moreover, Douglas’s direction of withdrawal suggests he may have been intending to join forces with the Scottish army in the West March and may not even have been aware initially that Percy was in pursuit.

On the 19th August the Scots were camped about a mile to the west of Otterburn after attempting unsuccessfully to take the castle. Following a council of war Douglas decided, against the wishes of many who counselled a continued swift withdrawal, to remain at Otterburn; possibly to await his enemy an offer him the chance of chivalric redress, or possibly to make a further attempt on the castle the following day. The arrival of Percy’s forces in the early evening took them by surprise.

Despite being caught with their pants down – literally as many of the Scottish nobles had donned loose gowns for comfort – the Scots were swift to respond to the surprise attack The battle of Otterburn was a Scottish victory, though not a resounding one as their leader James, Earl Douglas was killed and the English were not routed as their capture of 200 Scots pursuing them from the field indicates. Despite being captured Henry Hotspur’s reputation as a heroic leader was secured; his ransom paid largely from the public purse.

The battlefield remains agricultural but altered in character. The open land is now fully enclosed and the land to the south of the road (A696) has been drained. The woods on the fringes of the battlefield are 19th century in origin. Access is possible via the A696 and by public footpath