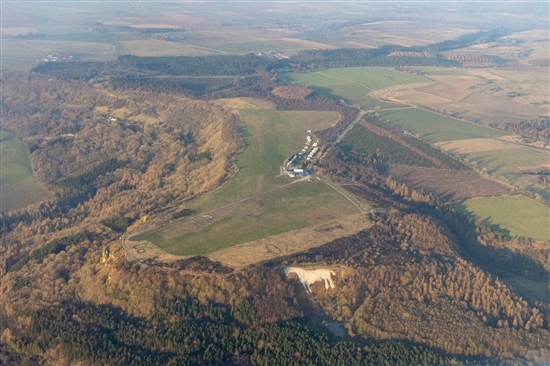 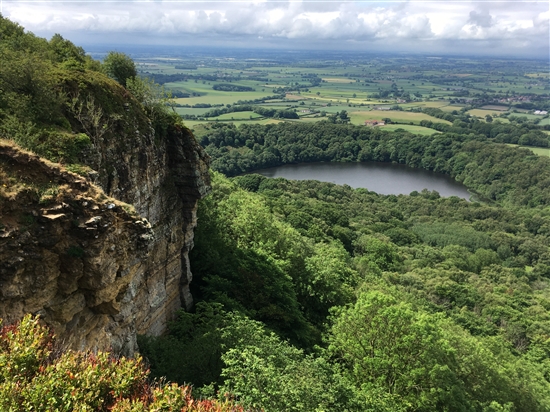 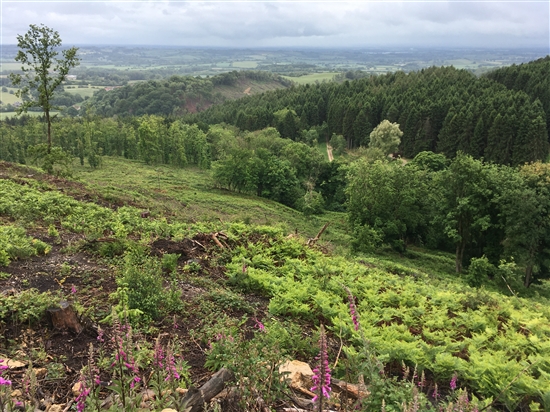 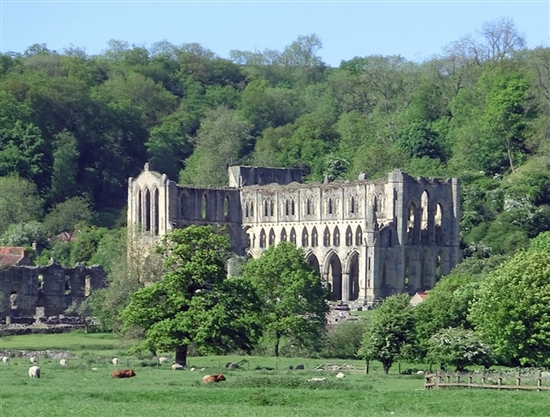 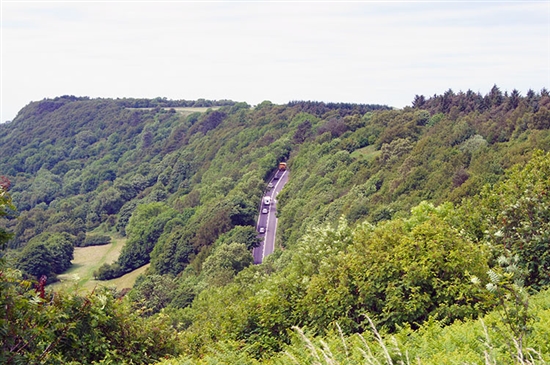 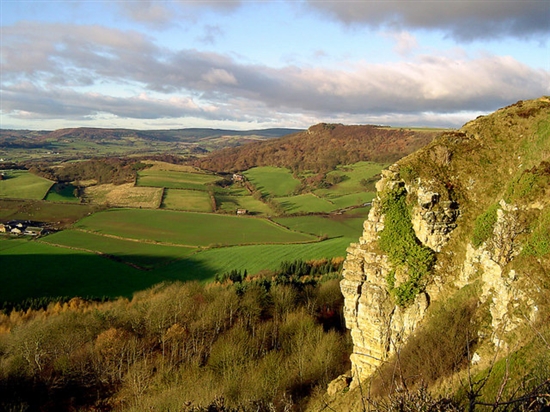 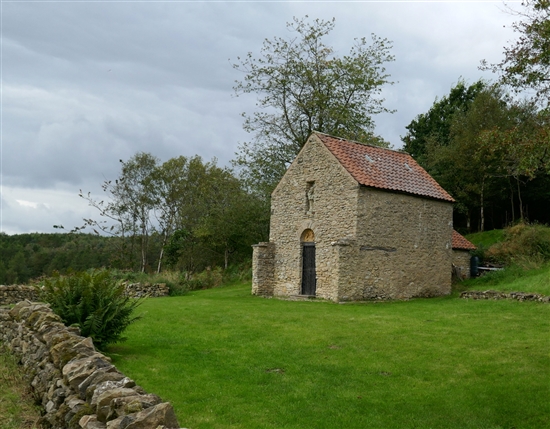 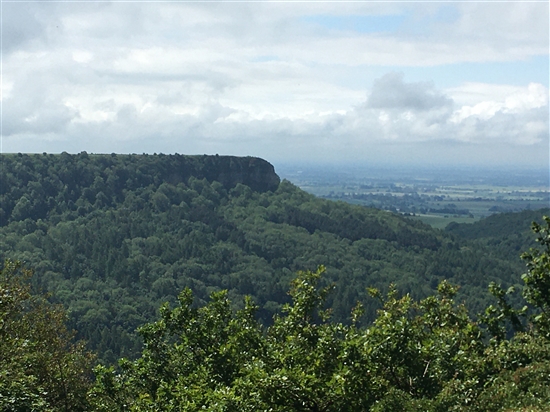 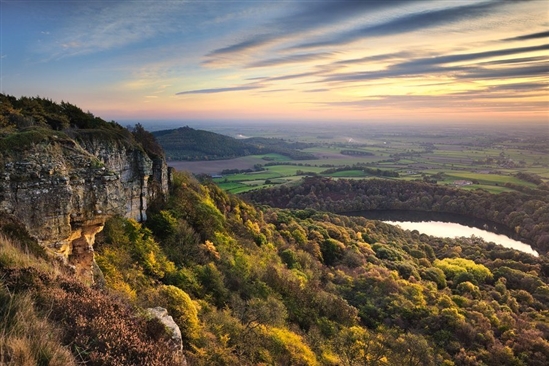 Armies and losses: English, under Edward II with 8,00-10,000 men; Scots under Robert I (the Bruce) with 6,000-8,000 men, though with probably only a few thousand involved in the main action.  (Some authors of secondary works put the sizes of the armies much smaller): Losses: Scots: Unknown, probably slight;  English:  Unknown, but significant

Location: Approximately located on Sutton Bank in North Yorkshire and fought across a steep, rocky escarpment, and plateau.

Edward II's army was defeated by Scottish forces commanded by Robert the Bruce. Part of the First Scottish War of Independence.

The Battle of Byland was a significant battle fought in 1322 during the Scottish Wars of Independence, between the forces of King Edward II of England and King Robert I (˜the Bruce') of Scotland. King Edward had invaded Scotland in August 1322, but had been unable to bring the Scottish king to battle. After a few weeks he had been forced to retire over the border, his large army wasted by famine and disease. Edward retreated south, hastily summoning fresh levies from the northern lords to reinforce his depleted army as he did so, and by the 13h of October he had established his headquarters at Rievaulx Abbey.

King Robert seized the opportunity to counter-attack, and, after crossing the border near Carlisle on the 1st  October, led his army on a lightning march across country to arrive at Northallerton, just 15 miles from Edward at Rievaulx.

The speed of the Scots’ advance caught Edward off-guard, and it was only on the 13th of October that he discovered they were almost on top of him. He immediately ordered his field-commander the Earl of Richmond to post a strong advance guard along the escarpment of the Hambleton Hills, particularly at Sutton Bank where the medieval track climbed a narrow pass, so as to prevent the Scots gaining the high ground. This, he hoped, would buy him valuable time in order to organise the reinforcements which were still coming in daily.

The Scots made a forced overnight march from Northallerton with the hope of catching the English unaware. However, on the morning of the 14th of October the Scots army arrived at the foot of Sutton Bank, only to find the heights defended by a strong and alert English force. Fierce hand to hand fighting ensued as the Scots tried to force their way up the narrow and precipitous pass, in the face of determined opposition. English resistance was finally broken when King Robert sent a flanking force to scale the more lightly defended cliffs to the south, after which the breakthrough became a rout.

The main action was fought at Sutton Bank, where a medieval track climbed the escarpment, close to where the modern road runs today. The landscape has been considerably altered due to the blasting of rock to accommodate the A170, but there can be little doubt as to the location of the fighting when one matches the unique and dramatic topography with the contemporary accounts.

The site is readily accessible to visit, with the North York Moors National Park Visitor Centre situated just a few yards from the top of Sutton Bank, with ample parking and full facilities. From there it is a pleasant walk with stunning views along Roulston Scar to follow the route of the Scots’ flanking movement, and to where they ascended the heights at Boar’s Gill, Hell Hole, and Scotch Corner.  There is currently no interpretation at the site, but North York Moors National Park has plans to have something in place, together with a memorial stone, in time for the 700th anniversary of the battle in 2022.