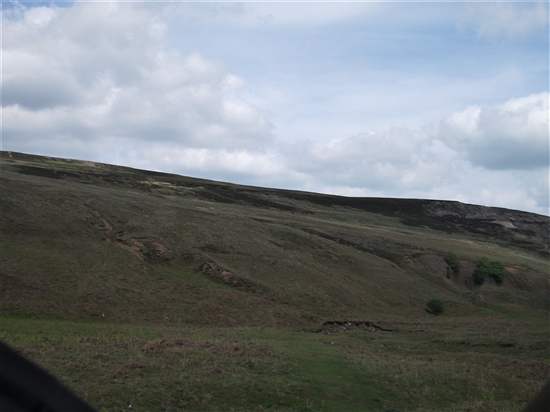 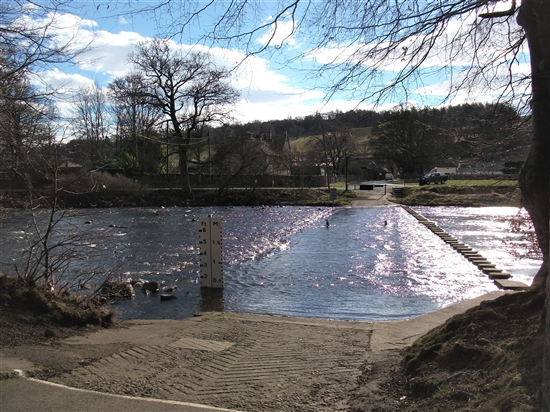 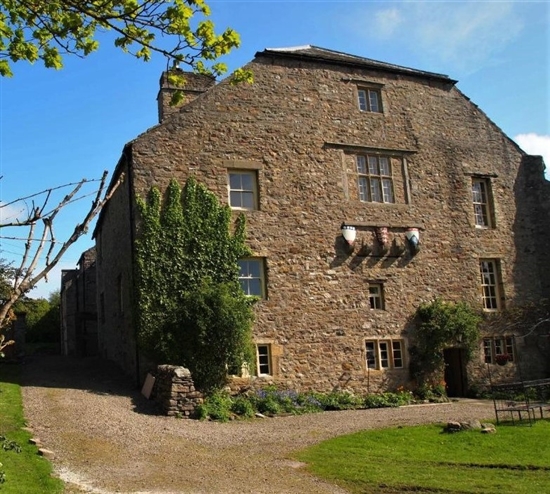 Start time and duration: about 2am, lasting no more than one hour

Location: accurately located in the village of Stanhope and fought across parkland and fell

Armies and losses: Scottish army of 100-500 involved in the attack on the English camp; English army probably of less than 10,000.  Claims by the chroniclers of 20,000 Scots and 30-40,000 English are exaggerated. Losses: Scottish: probably few. English: unrecorded but more than the Scots.

The First Scottish War of Independence, which raged for 32 years and across all the kingdoms of Britain, was effectively ended in the village of Stanhope in Weardale.

The reign of King Edward II 1307-1326 was a disaster for England, with his favourites plundering the coffers, war with the Barons, and his failure to stop the Scottish raids. Jean Froissart the chronicler wrote “Such a man was not worthy to wear the crown and be called king”.

Edward II was overthrown by Queen Isabella and her paramour, the once exiled Roger Mortimer, on behalf of her son, who became Edward III; however, he was only 14 years old, so they formed a regency of England. Taking advantage of the upheavals of the coup, a Scottish army attacked Norham castle on 1 February 1327. This coincided with the coronation of King Edward III, the assault failed, and the English were able to re-establish the truce, but suspicious of further Scottish incursions, an English army was mustered.

On 14 June 1327, the 13-year truce was broken when a Scottish army of around 20,000 men crossed the English border in three places, despite ongoing peace negotiations. The Earl of Moray attacked Tyneside and Teesside, the Earl of Mar and his column raided Northumberland. The final column plunged into Cumbria, commanded by the notorious Sir James Douglas, the architect of the invasion, who earned the epithet “Black Douglas” for murderous and rapine attacks of Northern England, over the previous decade.

The Scottish chronicler John of Fordun, declared the invasion as “god’s cause” bringing “havoc with fire and sword” on a “faithless nation”, Lanacost in contrast remarked, “attacks on defenceless men and women, forcing them to hide in woods, as they burnt and looted their lands”. While Edwards army was mustering at York, Roger Mortimer arrived with 1000 Hainaultier mercenary men-at-arms, this caused a fight between them and the English archers, 100 men were lost.  Jean la Bell the chronicler of the campaign with the Hainaultiers, lamented about being "Ever on watch and sleeping armed" whilst being amongst the English.

On 1 July King Edward led the fractious army north, but Roger Mortimer was really in command. They reached Newcastle by  20 July through torrential rain, mud, and decimated villages. Lanacost related “Daily they lost both men and horses due to lack of provender” Le Bel intriguingly wrote; “some were starting to accuse those that led us of deliberately betraying the King and the army!". They spent a week expecting the Scots but returned to Durham when fires were seen burning to the south. King Edward offered a large reward to find the Scots, and on 30 July, Thomas Rokesby found them, upon Pikestone Fell on the South bank of the River Wear, opposite Wolsingham, within the Bishop of Durham’s hunting park.

The Wolsingham stand-off lasted for three days, Le Bel related how the Scots “lit great fires and made hellish noise” keeping the English awake, and nervous! During the night of 2 – 3 August, the Scots decamped moving to higher ground opposite Stanhope on Catteric Moss, in response the English moved swiftly to Stanhope village to intercept them. On the night of 3–4 August, at around midnight, Douglas with between 200-500 knights and men-at arms, crossed the Wear and breached the English encampment, slaughtering the sentries, Le Bel described the Scots yelling “Douglas! Douglas! Die, my English masters". Douglas and his men savagely fought their way to Edward III’s pavilion opposite the ford, Edward’s chaplain and members of his household stood in front of him, and were cut down, along with three of the ropes on his pavilion which collapsed!

But the English troops gathered fast to defend the king, Douglas fled over the ford having failed to kill the king, but laeving many English slain and their camp in disarray. Another uneasy standoff lasting till the night of 6 August, when the Scottish army quietly broke camp and headed back toward Scotland. The English did not pursue as Mortimer ordered the army home; a furious Edward “wept tears of rage” accusing Mortimer of treason. Once the English reached the deserted Scottish camp, they found cauldrons made from cow skins full of beef stew, and five English prisoners cruelly injured and mutilated.

The Weardale campaign was a political success for the Scots, and had been ruinously expensive for the English, costing about £70,000, with the cost of the mercenary’s alone being £41,000. In 1328, the English were forced to sign the treaty of Edinburgh-Northampton, which became known as the Turpis Pax (shameful peace), relinquishing their claim to Scotland.

The battlefield probably covered the entire village including what is now a public park. Access to the English position is possible on foot along the A689 road opposite the Dales Centre in Stanhope. There are sufficient public footpaths to enable the battlefield to be walked. The Scottish positions are on the south side of the River Wear and by walking south along the B6278 and over the railway level crossing up to the tree line from where they can be viewed.  Great care should be taken when walking along the B6278.

The Battlefields Trust is grateful to John Bailey for the work he has done in compiling this entry.