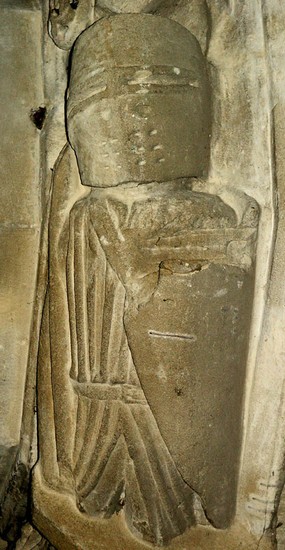 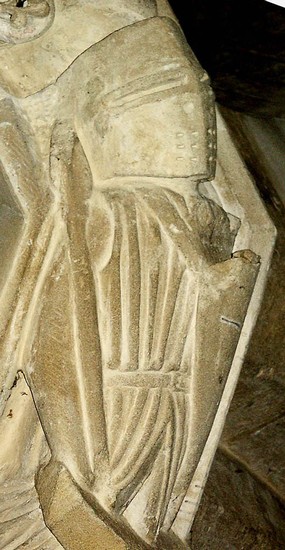 Simon de Montfort, Earl of Leicester, commanded the rebel cavalry. The infantry was under the command of Humphrey de Bohun, Earl of Hereford. De Montfort's son Simon commanded the forces marching to his aid, but they never arrived at the battlefield, news of the defeat reaching them while on the march.

There is limited evidence on the numbers engaged on either side but, according to Melrose chronicle, de Montfort was outnumbered at least 3 to 1. If this was correct then the Evesham chronicle's claim that de Montfort had more than 6000 Welsh and other infantry would mean that Edward’s army was well over 18,000. Though well within the range of chronicle estimates for other battles it still appears excessive.

The report that few of Edward's men killed may be correct while the losses on de Montfort's side may have been far higher at Evesham than other battles of the period, because no quarter was to be given. However, the 7500 - 10,000 said by to have been killed is another example of the gross exaggeration of most of the medieval chronicles when recording numbers. The claim of 160-200 knights killed is also unsupported, although 36 names of the most important are recorded. The English Heritage report suggests perhaps 4000 of de Montfort's forces were killed.