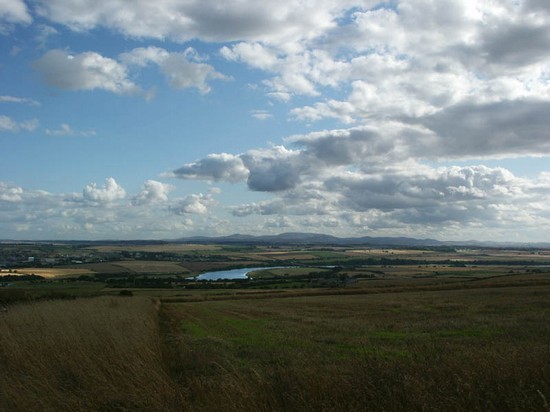 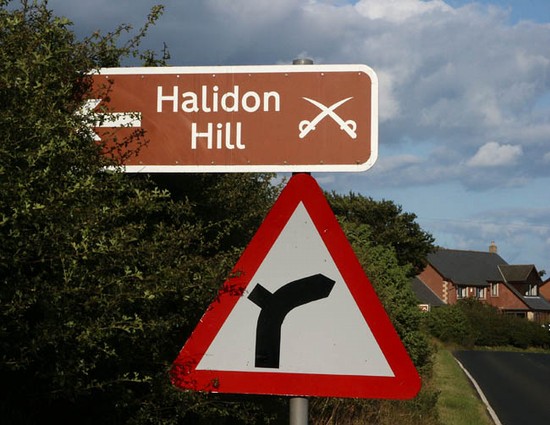 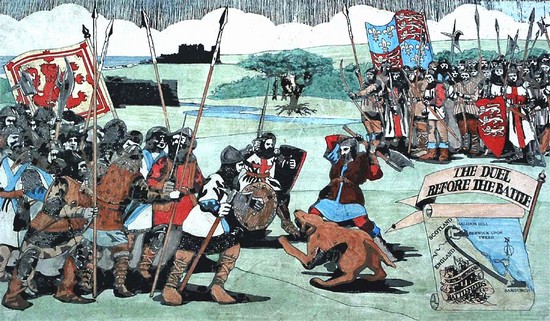 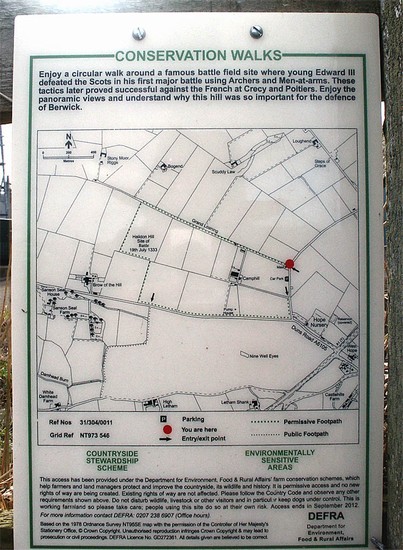 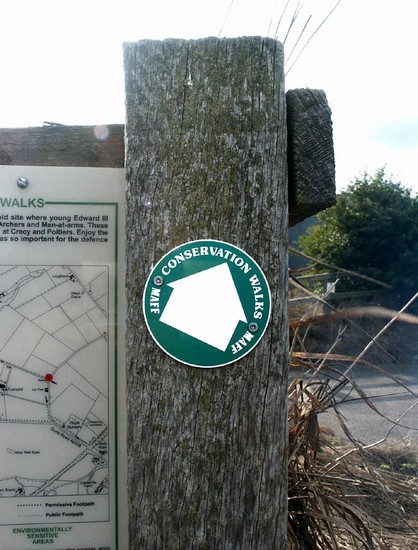 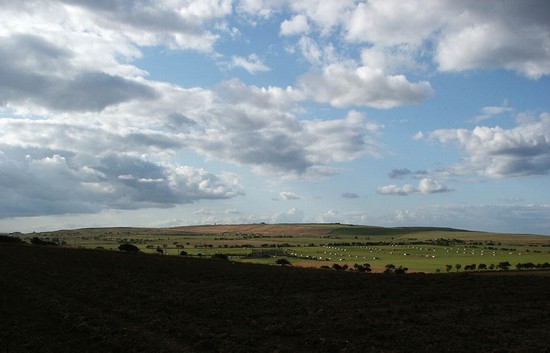 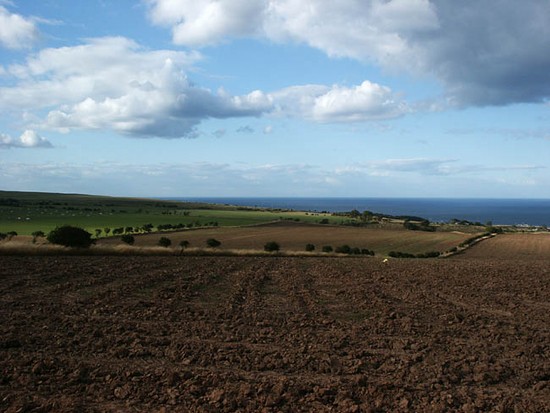 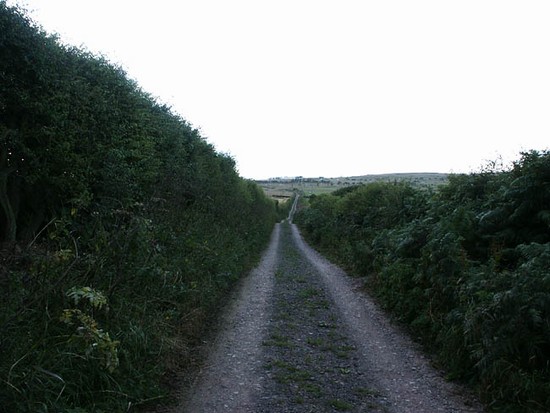 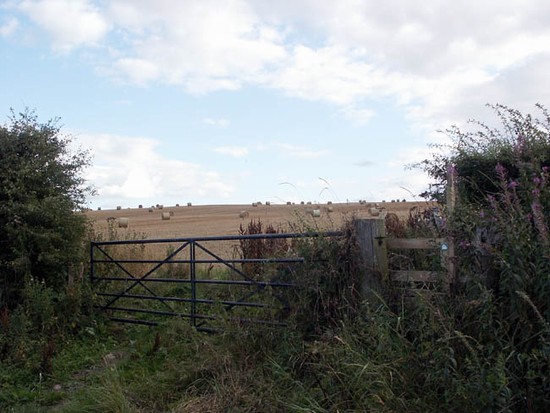 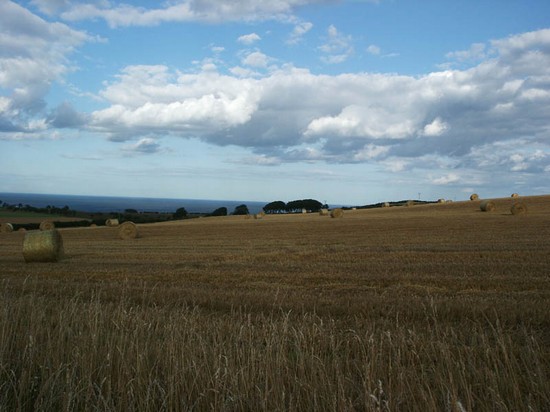 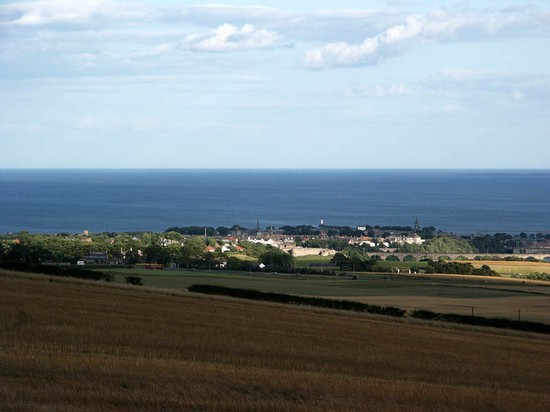 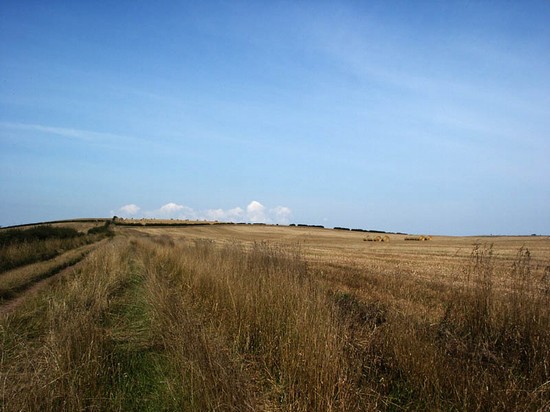 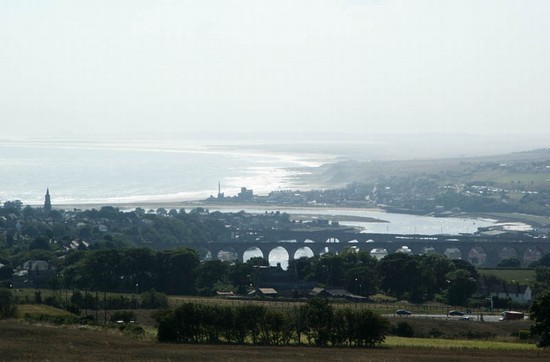 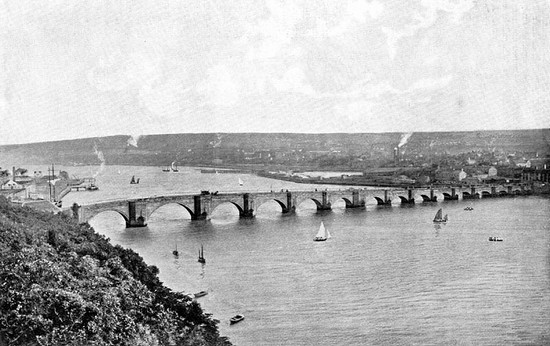 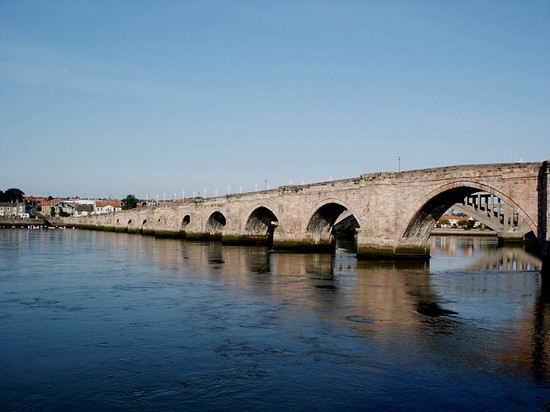 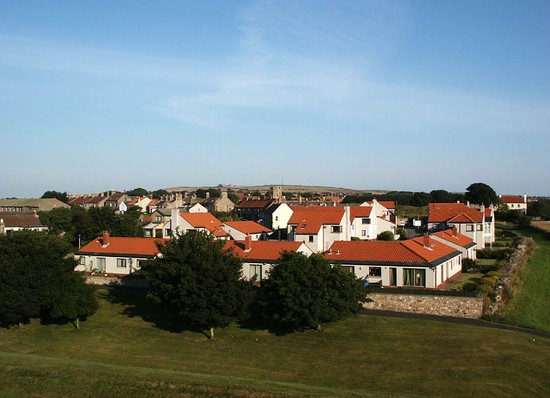 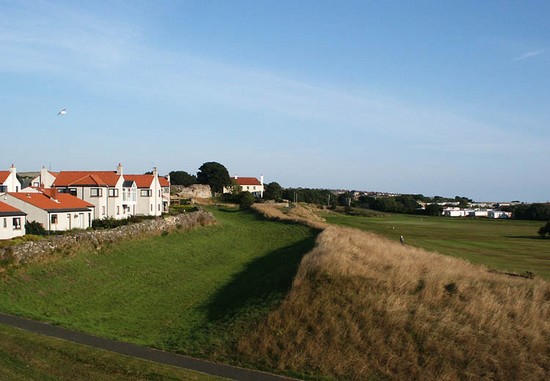 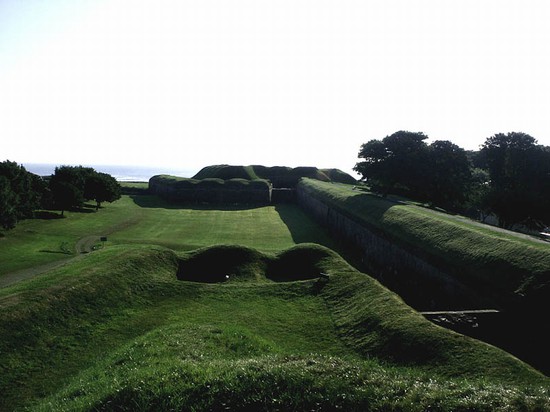 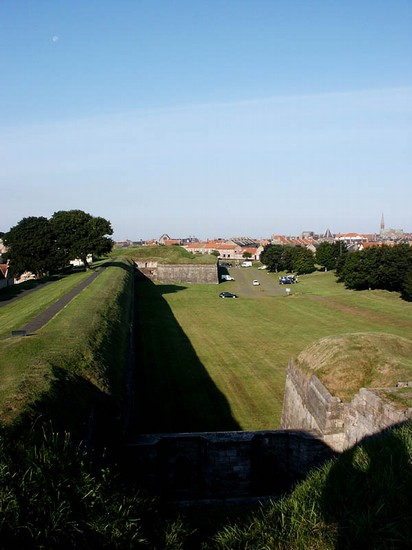 A failed Scottish attempt to relieve the siege of Berwick from the forces of Edward III.

In the early part of the 14th century the fragile and volatile relationship between England and Scotland was placed on a more even keel with the Treaty of Northampton in 1328. As part of the Treaty the young son of King Robert I of Scotland was married to the sister of King Edward III of England, and Scotland was assured political autonomy. The following year Robert died leaving his son and heir only five years old. The young boy was crowned King David II at Scone in 1331. But Edward Balliol, son of the former King John, continued to press his claim to the Scottish throne. With English support he successfully defeated a Royalist force under the Earl of Mar, Regent to the boy King and one of the casualties of the battle, at Dupplin Moor in 1332. Balliol was crowned King by his supporters. But his reign was short-lived, less than three months, before he was forced to make an ignominious flight ‘one leg booted and the other naked’ back to England.

But Balliol had not relinquished his ambitions for the Scottish throne, and in 1333 with promises of land, should he succeed, he persuaded Edward III to take a direct involvement in his cause. This broke the agreements of the 1328 Treaty, an agreement that Edward dismissed as not binding as it had been made in his minority. Edward now openly supported Balliol and in the spring of 1333 headed north to lay siege to Berwick, the Scottish-held town that was the prize concession promised by Balliol.

A Scottish force under the Regent Sir Archibald Douglas attempted, and failed, to draw Edward away from Berwick. With the town now surrounded the defenders sued for a truce. The terms eventually agreed were that Edward would accept the town relieved only if: a Scottish force relieved the town, but only by crossing the Tweed from the north; a group of 200 men-at-arms entered the town, from any direction, but with the loss of no more than 30 of their number; the relievers fought and won a pitched battle against the besiegers. The truce was to hold until sunrise of 20th July. If none of the three terms were met Berwick would surrender to Edward. On hearing of this agreement Douglas hurried to the relief of the town.

Arriving on the 19th July Douglas approached from the north. On leading his troops to the summit of the hill called Witches Knowe he saw the English army drawn up before him to the south on the slopes of Halidon Hill.

Following the English victory at Halidon Hill the town of Berwick and the lands of the Borders and Lothian were ceded to England by Balliol. This ensured that warfare between the two countries would continue as the Scots fought to regain their lands. For Edward III his first battle was an important lesson in tactics, a lesson his was to employ to great effect against the French at Crécy and Poitiers.

The battlefield area is now fully enclosed but remains agricultural with only a few scattered farms. The marshy ground between the two hills has been drained. Access is possible along Grand Loaning lane which runs across the centre of the battlefield and via a circular conservation walk which goes around Halidon Hill taking in the English positions.