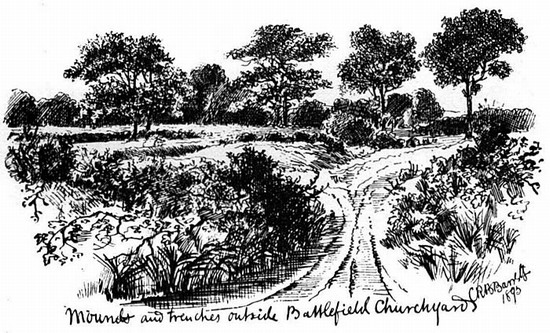 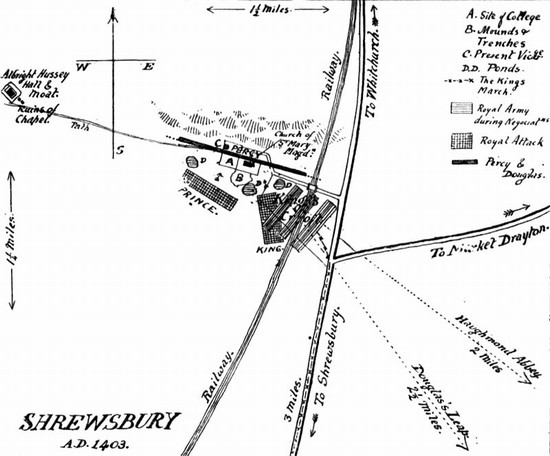 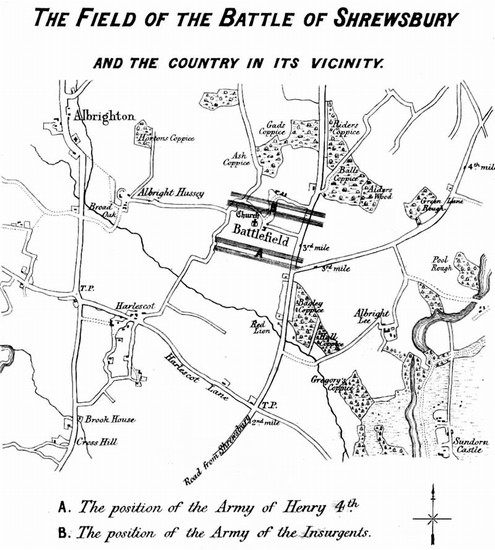 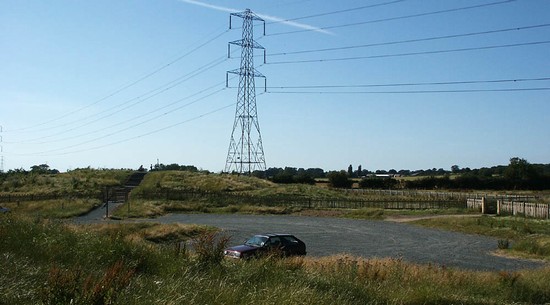 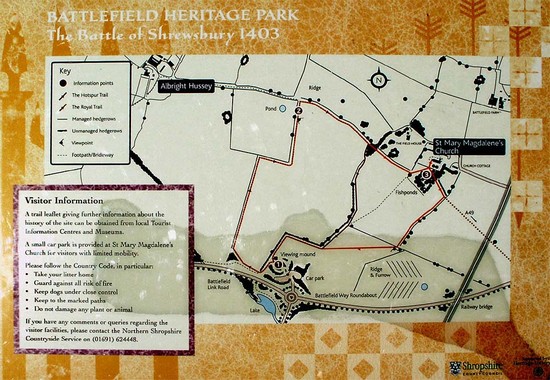 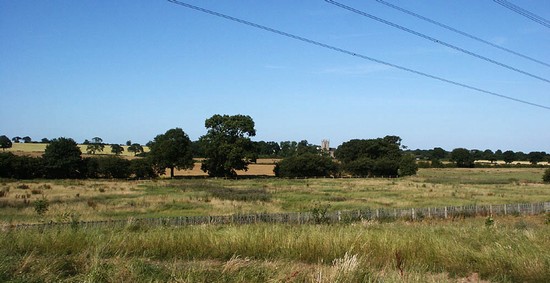 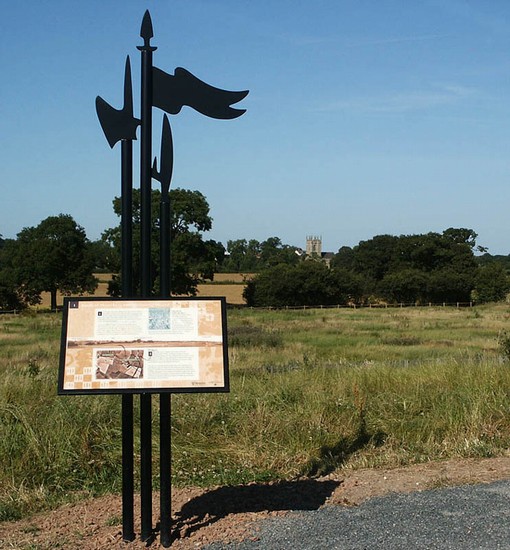 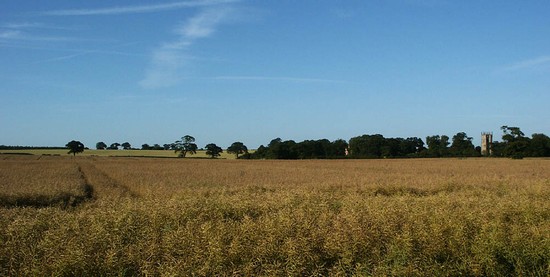 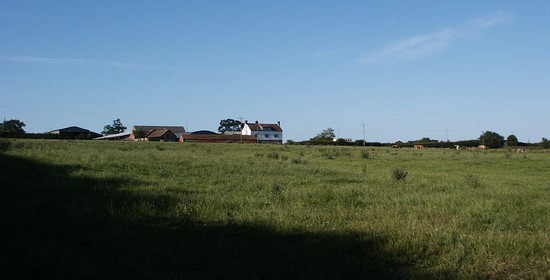 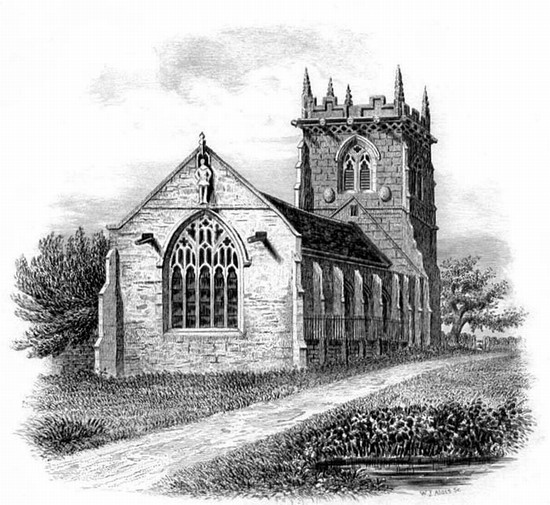 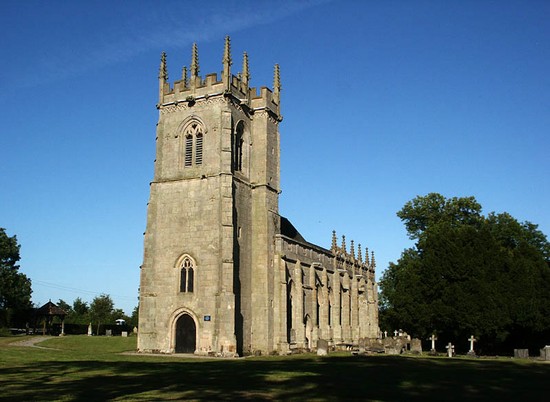 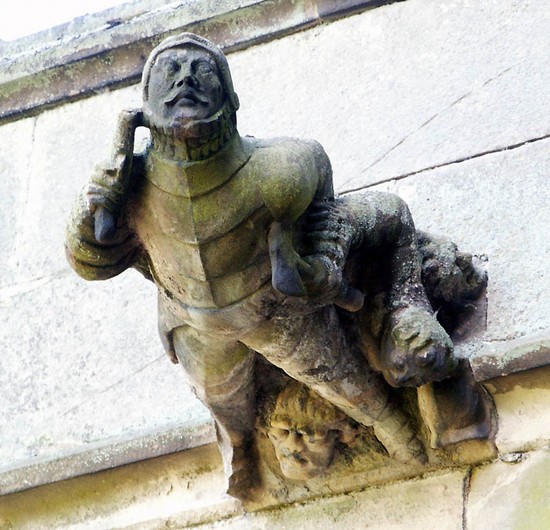 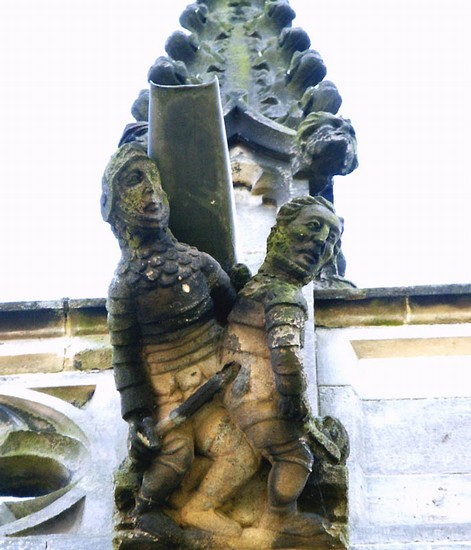 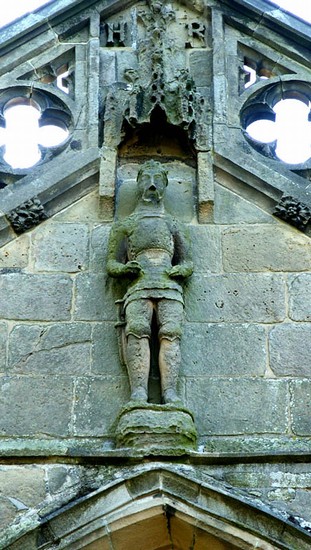 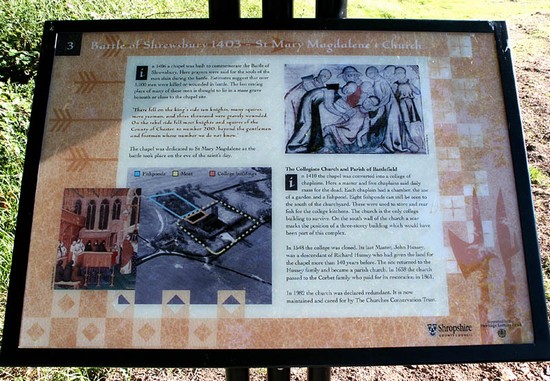 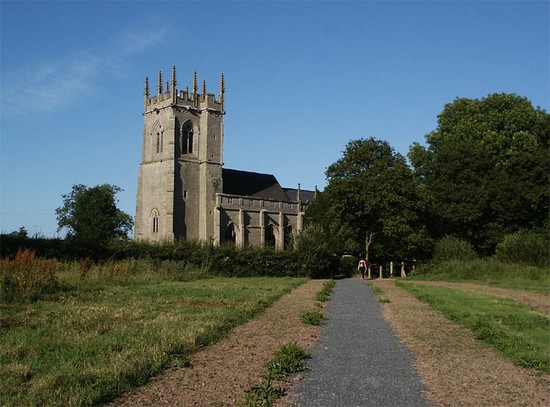 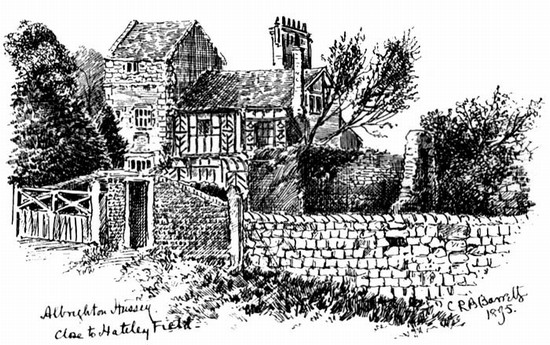 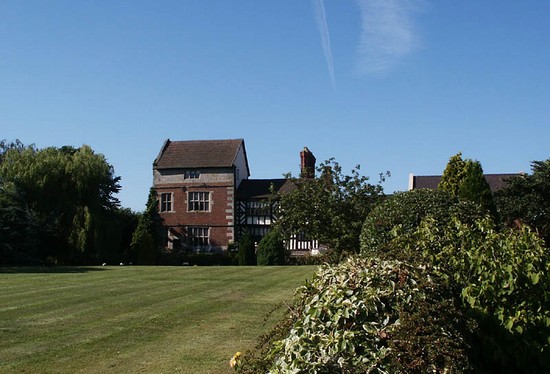 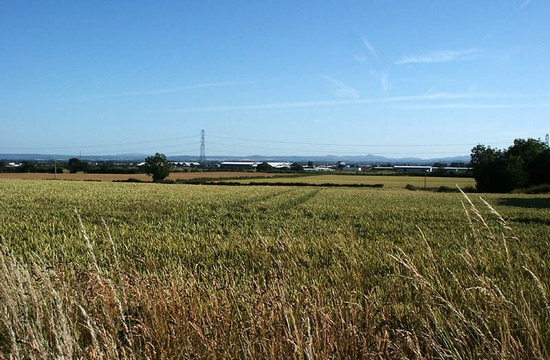 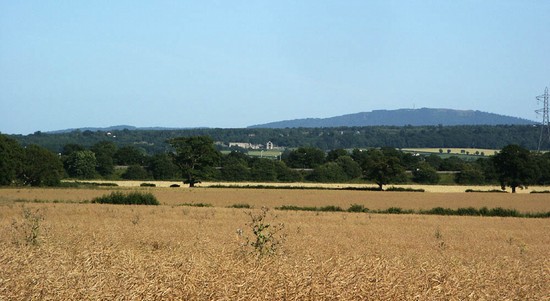 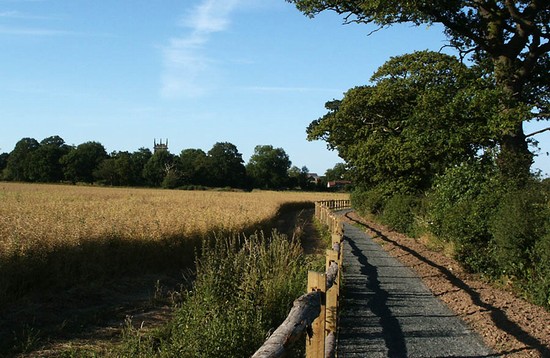 The Percy rebellion crushed and Hotspur killed by a royal army on the rising ground close to the Whitchurch road north of Shrewsbury.

When Henry Bolingbroke had usurped the throne of England from his cousin Richard II in 1399, becoming King Henry IV, he did it with the assistance of the powerful Percy family, including Henry Percy, 1st Earl of Northumberland . But the relationship between Northumberland and the king was far from amicable.  By 1403 the Percys were demanding payment for outstanding debts from 1399 amounting to £20,000; an exorbitant figure. Added to this was their severe displeasure at the King’s insistence of keeping the Scottish nobles captured at Homildon Hill the previous year as prisoners of war rather than applying for their ransom. To Northumberland, who had led the victorious English troops, this was adding insult to injury and further depriving him of what he considered to be due reward. Henry was unlikely to have been deliberately withholding payment, he simply did not have the resources.

Northumberland’s son, the infamous Sir Henry 'Hotspur' Percy, had been given high office in Wales, where he had completed several successful campaigns against the rebellious Owain Glyndwr, in 1401 and 1402. But he too awaited payment for services. In a complete reversal of allegiance the Percys now formed an alliance with Glyndwr and Edward Mortimer. Mortimer was uncle to the Earl of March, still in his minority, as well as brother-in-law to Hotspur and son-in-law to Glyndwr. In an effort to gain support and justify their actions the Percys now claimed that they had only supported Henry in 1399 on the understanding that he only sought to reclaim his confiscated lands and that they had no idea he intended to usurp the throne. They also accused Henry of starving Richard to death in his castle at Pontefract.

The Percys now supported the Earl of March as rightful heir to the throne. With a hastily mustered force, gathered largely in Cheshire, along with George, Earl Douglas (a captive from the battle of Homildon Hill the previous year but now allied with Percy), Hotspur headed towards Shrewsbury to join forces with the other rebels. That town was garrisoned by the King’s eldest son, Harry (later to become arguably our most famous military commader, Henry V), but this small force was unlikely to withstand an attack from the combined rebel forces. So, on the advice of the Scottish Earl of March, George Dunbar, the king headed north-west to intercept Hotspur before he could join forces with Glyndwr. The race for Shrewsbury was won by the king, who reached the town shortly before Hotspur on the 20th September.

Percy was now isolated on the north side of the town, with the River Severn and the king’s army between him and reinforcements from Wales. Withdrawing from the town, Percy spent the night some 3 miles north-west of Shrewsbury at the village of Berwick. The following morning, with no sign of Glyndwr but with the king’s forces advancing out of Shrewsbury, Percy hurriedly left Berwick and headed away from the river towards Harlescott. A battle was now inevitable.

The battle of Shrewsbury was significant in military terms as it was the first occasion where massed troops armed with the longbow were pitted against each other on English soil, in the tactical formations that would be so effective in the coming decades against the French. The effectiveness of this tactical use of the weapon was apparent to all. In political terms it was also important: Henry was lenient to the Earl of Northumberland himself, grieving for his son who was killed at Shrewsbury, but the might of the Percy family was broken.

The battlefield remains almost wholly undeveloped agricultural land, though now fully enclosed as hedged fields. The Shrewsbury by-pass (A5124) crosses the very southern edge of the battlefield, from east to west, along the probable line of Henry’s deployment. Battlefield Church, which was built within a few years of the battle at the behest of King Henry ‘for the souls of those who fell’, is believed to sit close to the centre of the action. Access is via metalled and fenced public footpaths laid out by the local authority in a circular route around the battlefield, and including the church. A viewing mound and car park to the south has also been provided. In 2008 ‘Battlefield 1403’, an exhibition centre on the battle together with a café and farm shop was opened in converted farm buildings just north of the registered battlefield and a new permissive path leads from the centre down to the battlefield itself.