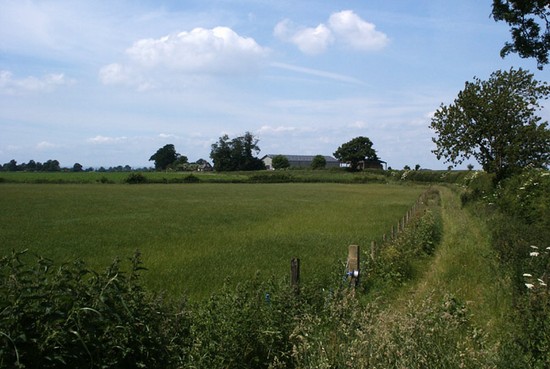 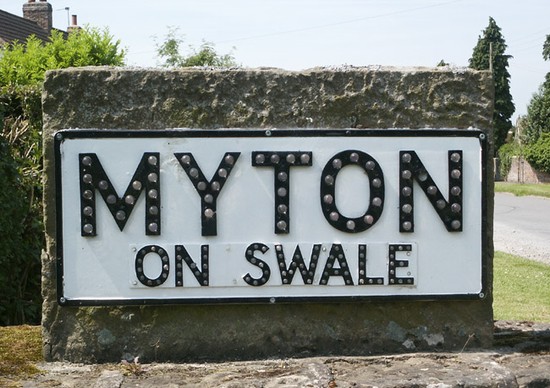 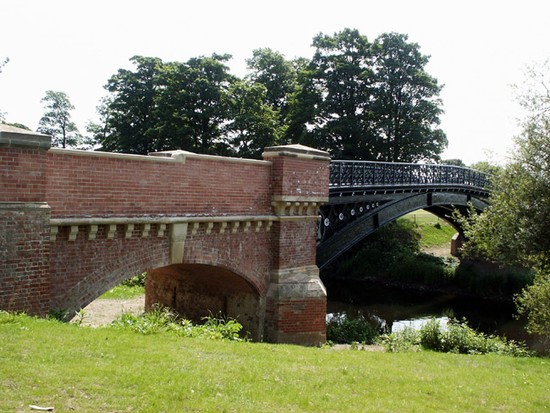 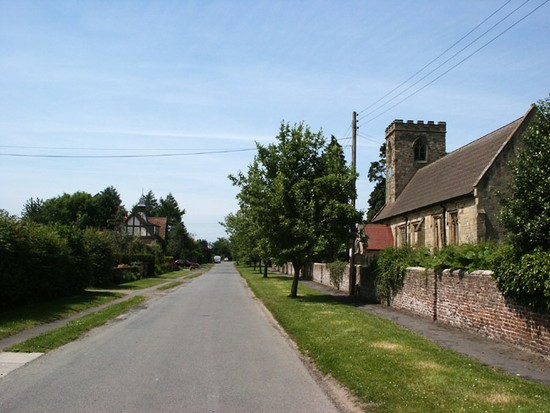 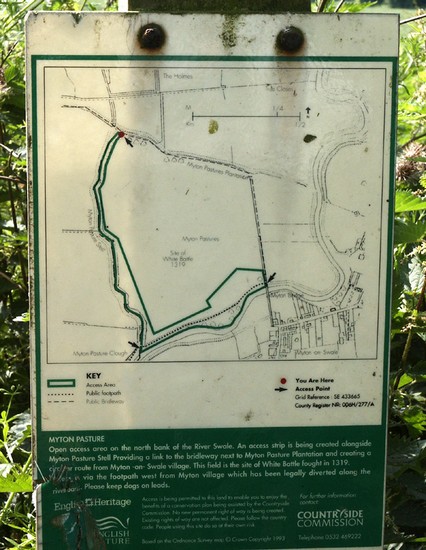 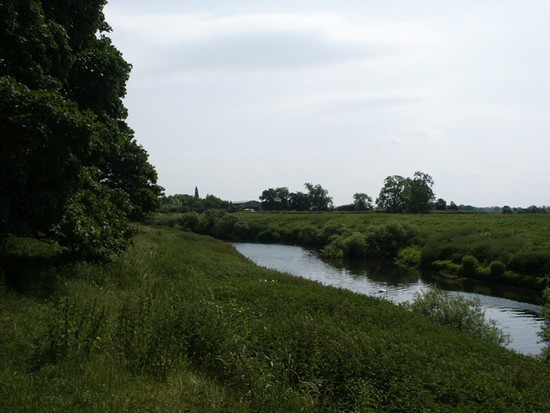 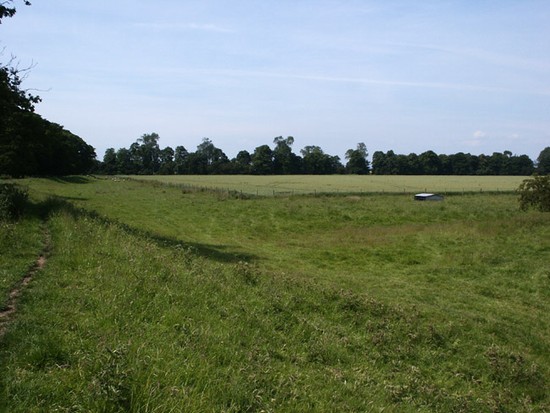 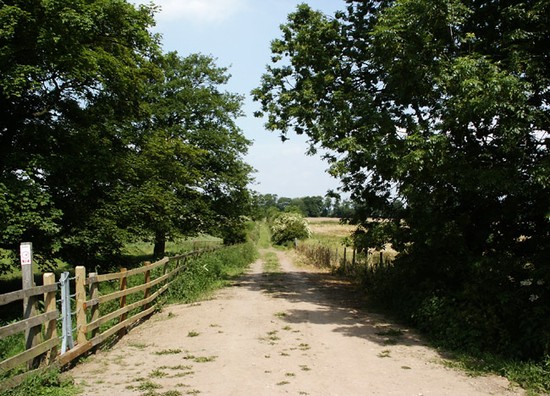 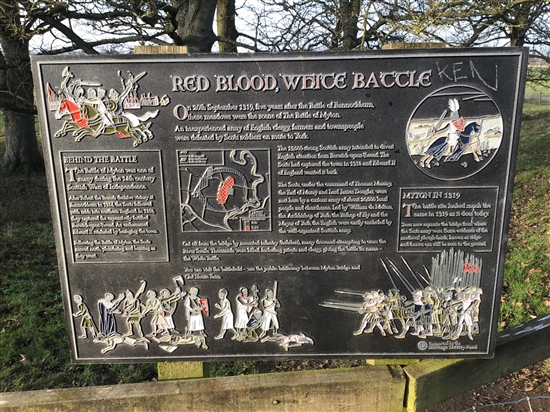 Start time and duration: afternoon and lasting until night fall

Location: Approximately located in the fields north-west of the village of Myton and probably fought across meadow and open field?

An English militia army and clergy led by the Archbishop of York was defeated by a seasoned Scottish raiding party under two experienced commanders.

The battle of Myton was an unequal match between a battle hardened Scottish army and an inexperienced Yorkshire militia force.  Instead of achieving their intended surprise attack, the English were caught while in disarray. Their line of retreat across Myton bridge was cut off by an outflanking move and, as they fled, many English were cut down while others drowned trying to cross the river Swale. Myton was a crushing defeat, forcing Edward II to raise the siege of Berwick and, as this was their original objective, the victorious army immediately retreated into Scotland with their prisoners.

The action was fought on the west side of the river Swale on what in the 14th century was hay meadows and open fields. Today the landscape is completely transformed. The floodplain meadows have been drained and cultivated and the whole landscape enclosed in hedged fields. Even the exact location of the medieval bridge is uncertain. But the area has not been built over or quarried and so future archaeological investigation could, perhaps, help to answer many of the questions about exactly where and how the battle was fought.

This is now a secluded landscape with a feeling of remoteness that makes a very pleasant battlefield walk, though the uncertainties about the exact location of the action are a problem. There is good pedestrian access to the battlefield via public rights of way and the Countryside Stewardship scheme. Please note that parking is now in the village of Myton on the grass verge near the church.  An information board about the battle has been installed at the Myton village entrance to Myton Pastures near the bridge.