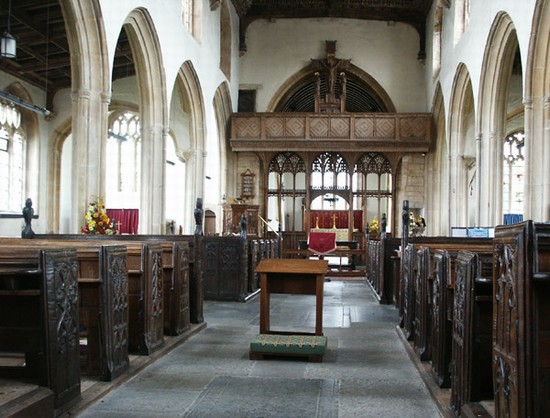 The battle had lasted about three hours. By 5:00 or 6:00 in the morning the rebels had all fled or been killed or captured. The rebel army had been totally destroyed. Fleeing from the battlefield Monmouth had looked back from Pendon Hill to see the rout. Over the next three days he attempted to reach the coast to take ship to the continent, but was both he and Lord Grey were captured on the 9th. While Grey was able eventually to pay for his freedom, Monmouth was taken to London and executed on the 15th July on Tower Hill.

At least 1000 rebels died on the field while the royal army suffered no more than about 80 killed. The rebels taken prisoner that day, including the wounded, were locked up in Westonzoyland church. Some died of their wounds overnight and in the morning 22 others were executed, thought the majority would have to await the Bloody Assizes where their fate would be execution or transportation.