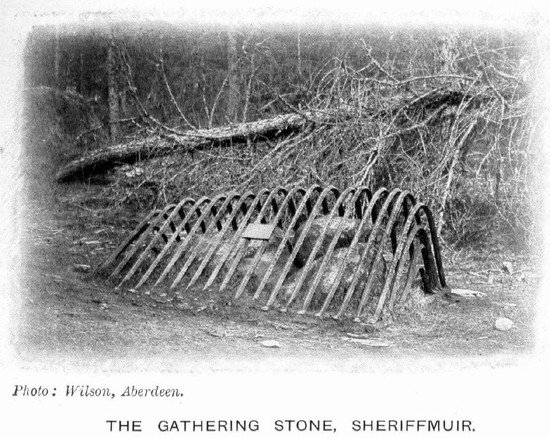 Start time and Duration: Morning, with the battle lasting most of the day

Outcome: Indecisive, though the post-battle Jacobite decision to withdraw north as well as the defeat of an Anglo Scottish Jacobite force at Preston caused the uprising to fail.

An indecisive battle which saw parts of both armies routed, with post battle Jacobite decision making losing them the strategic initiative and partly causing the uprising to fail.

In 1707 the two kingdoms of Scotland and England had been united, a highly unpopular move across much of Scottish society. The Jacobites sought to exploit this not simply to reverse the union, but to gain the crown of both England and Scotland. An abortive rising took place in 1708. Then, in 1714, when the Elector of Hanover succeeded Queen Anne to the throne he alienated a range of former supporters of Anne. One of these, the Earl of Mar, threw in his lot with the Jacobites. In September he began to raise forces to march south to join with English Jacobites, in an attempt to return a Stuart to the throne.

To counter the uprising the government dispatched a combination of Scottish and English regiments under the command of the Duke of Argyle. During October there were various manoeuvres, including against Edinburgh. Then on the 10th November the Jacobite army marched south from Perth, reaching Kinbuick, just north east of Dunblane, on the 12th. Argyll had marched north and was already at Dunblane, intending to intercept the Jacobite force. The government army may have been outnumbered by about 2:1, but it was made up of regulars fighting under an experienced commander.

The two armies clashed on Sheriffmuir, north east of Dunblane in what was to prove the key battle of the 1715 Jacobite rebellion. Though Mar might claim that he held the field, in reality it was a Jacobite defeat, for he retreated back to Perth and the momentum of the uprising was lost.

A REPORT ON SHERIFFMUIR, PREPARED FOR HISTORIC SCOTLAND BY THE BATTLEFIELDS TRUST, IS AVAILABLE FROM THE DOWNLOAD AREA ON THE LEFT