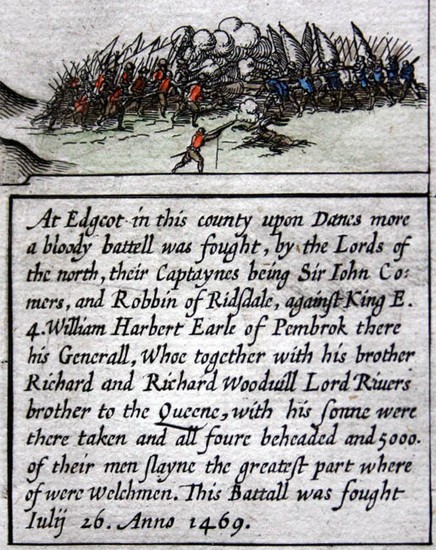 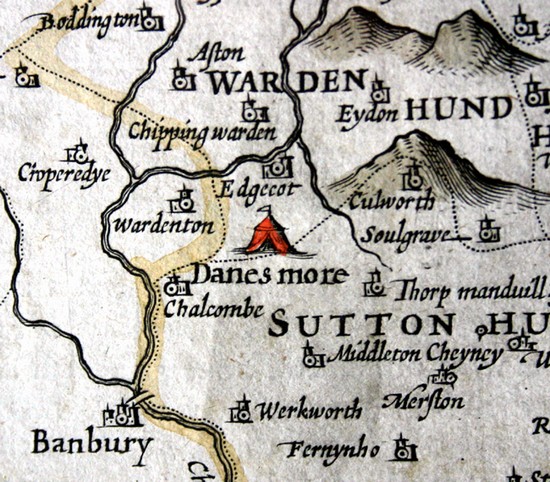 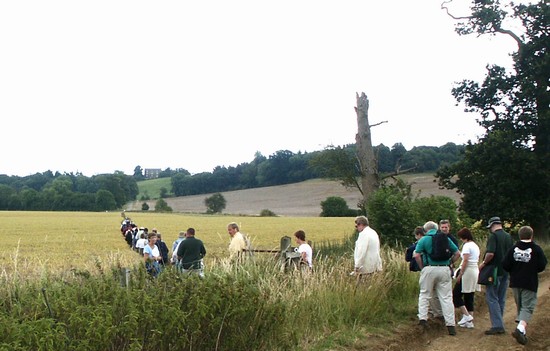 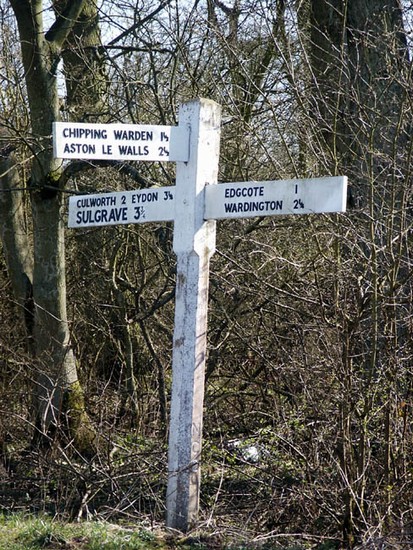 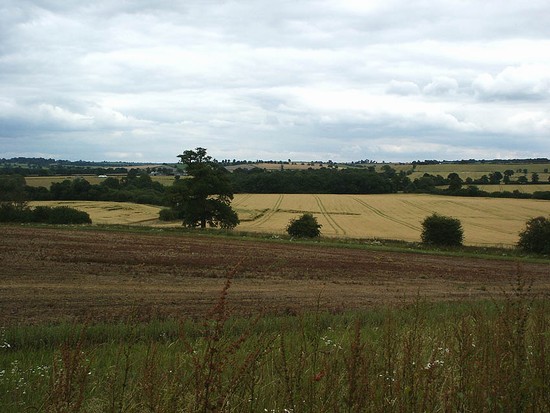 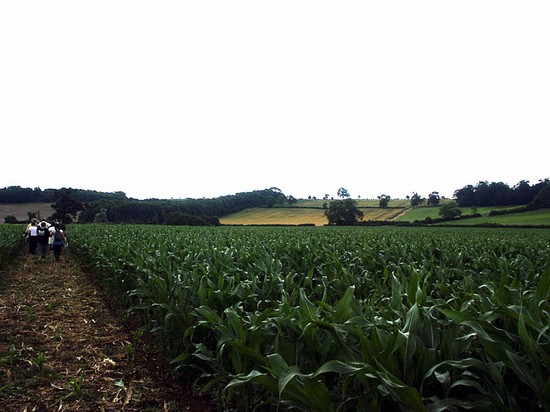 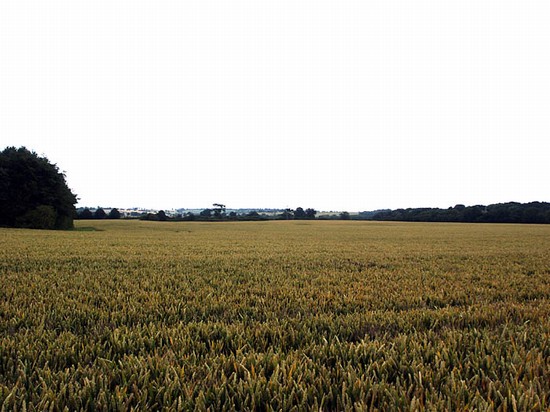 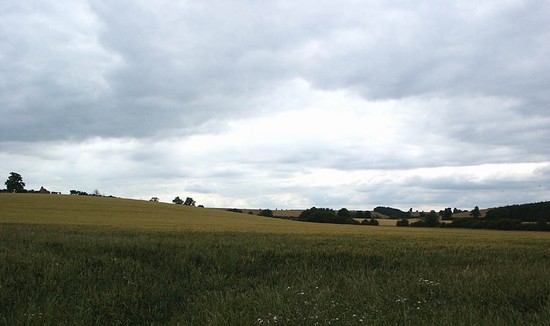 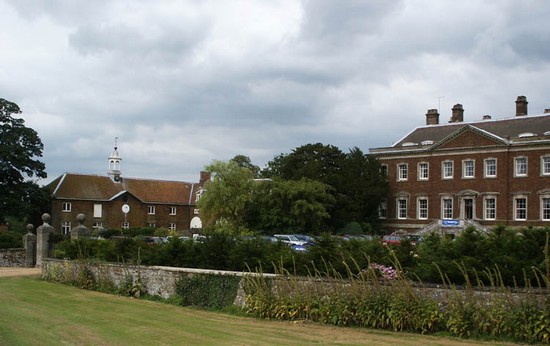 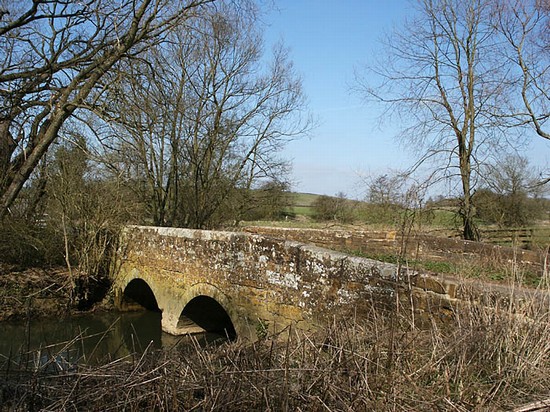 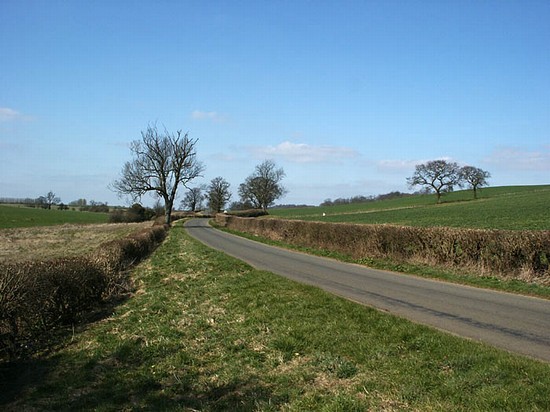 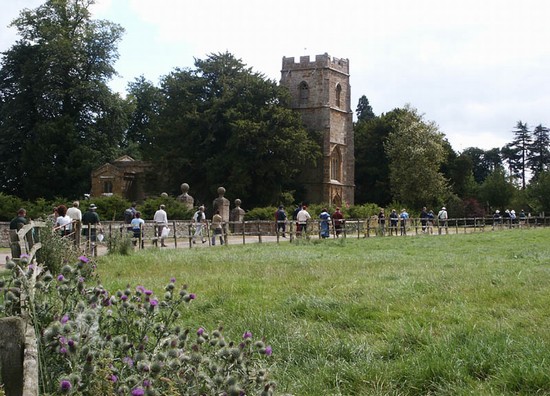 Start time and duration: morning and of uncertain duration

Armies and losses: Royal army commanded by Earl of Pembroke with 2-3,000 men; Rebel army under Robin of Redesdale with 3-5,000 men.  Losses: uncertain

Location: approximately located in a valley of a tributary of the Cherwell south east of Edgcote and fought across open field & lowland moor

A weakened Yorkist royal army eventually defeated after reinforcements arrive to save the rebel army.

They clashed on the morning of the 24th July, on Danes Moor in the parish of Edgcote, about 6 miles north east of the town of Banbury. Pembroke’s army had been dangerously weakened because, supposedly after an argument the night before, the Earl of Devon had withdrawn his troops. This left Pembroke without archers, a weakness that the rebels exploited. An initial attack by the rebel archers forced Pembroke to abandon a strong hilltop position and engage in hand to hand fighting on the valley floor.

After this initial setback, Pembroke’s army fought back and was on the brink of success when rebel reinforcements arrived. Thinking them the vanguard of Warwick’s whole army, Pembroke’s troops broke and fled. In the ensuing rout large numbers of the fleeing troops were killed, while Pembroke himself was captured and then executed several days later in Northampton. In the following days the king himself was taken prisoner and other of his major supporters captured and executed. With the king under his ‘protection’, Warwick was in effective control of the kingdom.

The sources for Edgcote and associated campaign encompass a wide variety, from local Corporation records, to information in State Papers, contemporary letters, poetry, chronicles and histories written after the battle. These range in content from a few dozen words in the most simple to over 2,000 in the most detailed. They are written in medieval French, Welsh, English and Latin. A careful examination of the sources allows a coherent narrative to be produced, and the location of the battle to be determined with a good degree of confidence. The landscape is undeveloped and pleasant and the area reasonably accessible on rights of way. It is thus a site well worth visiting to compare the alternative interpretations.

A leaflet describing a battlefield trail connecting Edgcote with the battlefields at Cropredy and Edgehill can be downloaded on the left.  A report on the trail which will help guide walkers can be found HERE. A leaflet is also available from the Northamptonshire Battlefields Society.