Battlefields Hub → Wars of the Roses → Battle of Barnet 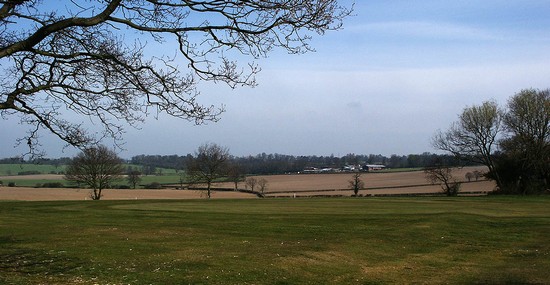 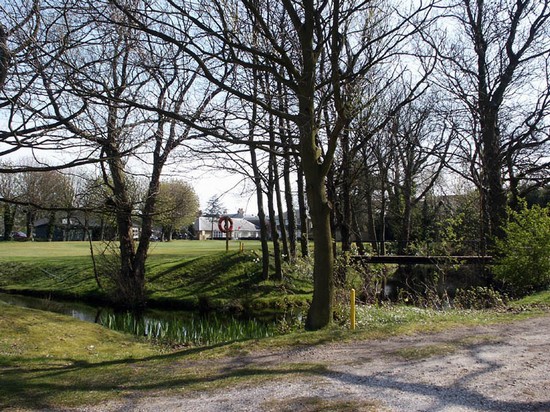 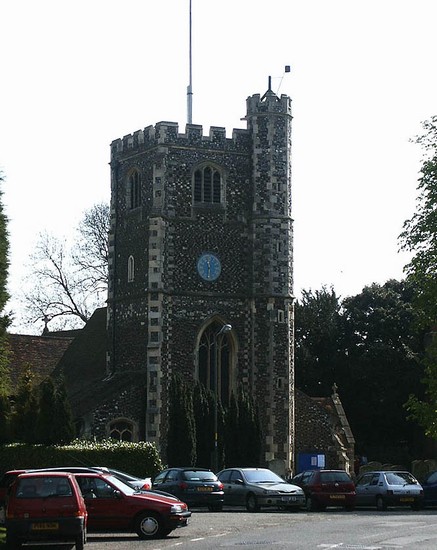 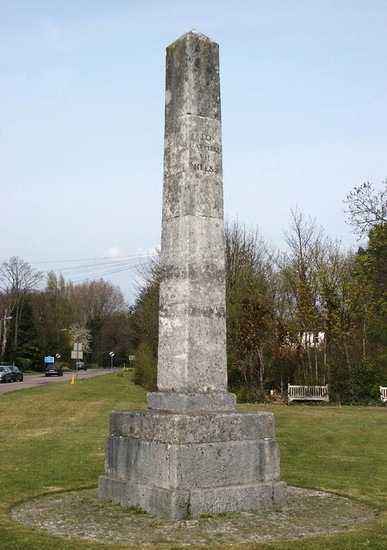 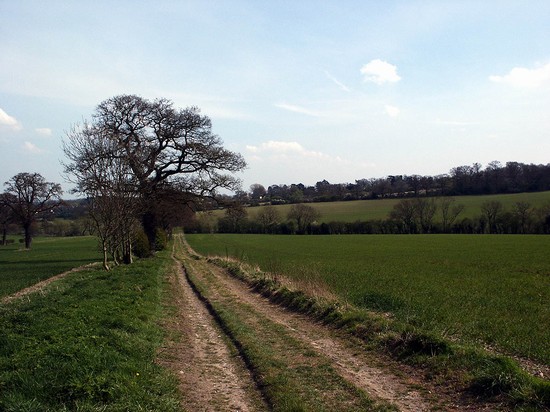 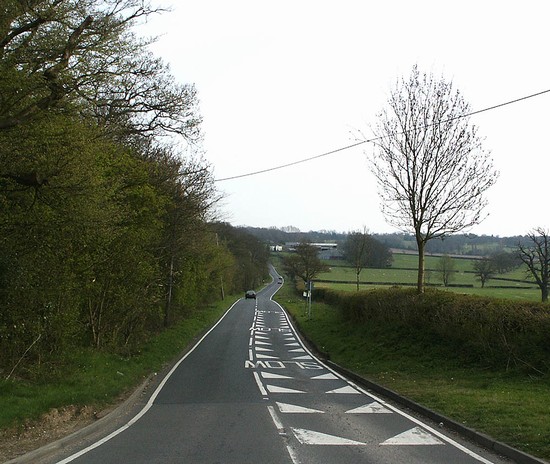 Armies and losses: Yorkist under King Edward IV numbering circa 10,000 men and Lancastrians under Earl of Warwick with circa 15,000. Losses:  "Casualties at Barnet reflected the evenness of the battle. Wesel thought 1,500 fell on both sides. Commynes gave the same figure for the Yorkists, more among the defeated Lancastrians. These neutral estimates fall between John Paston's 1000  'of both parties' and Warkworth's 4000."Quoted from Cassell's Battlefields of Britain & Ireland, Richard Brooks, Weidenfeld & Nicholson 2005

Location:  On the north side of the town of Barnet, though the battlefield, which was open heath and common land at the time of the battle, has not yet been precisely located.

King Edward IV's Yorkist army defeated a Lancastrian force and killed its commander, the Earl of Warwick, as the first step to securing the crown following Edward IV's return from exile.

The alliance between King Edward IV and the powerful earl of Warwick was broken by 1469.  Once Edward’s most loyal ally Warwick was now a bitter enemy. This break in allegiance was good news for the Lancastrian cause which grumbled on despite Henry VI being imprisoned in the Tower and most of the principals being in exile abroad. A resurgence of Lancastrian activity over the course of the next year resulted in Warwick driving Edward from England in October 1470 and restoring Henry to the throne.

In March 1471 Edward returned to England, with the assistance of his brother-in-law the Duke of Burgundy. Landing in Yorkshire Edward assembled troops and equipment and headed south, gathering more troops as he went. Edward reached London unopposed on 12 April. Aware of Edward’s movements, the Earl of Warwick, who had been in the Midlands raising troops, marched towards London to confront him. With a Lancastrian army of some 15,000 troops he took up position about a mile north of Barnet on 13 April. Edward arrived that evening with a force of between 10,000 - 12,000 troops and took up position to the south of the Lancastrians. In spite of the dark Edward chose to deploy his troops on arrival rather than wait for the morning. Whether by accident or design he deployed very close to Warwick’s lines, down in a marshy valley, instructing his men to light no fires and keep silent. The Yorkist proximity to the Lancastrians proved fortuitous as the artillery bombardment that Warwick now launched passed over the heads of Edward’s troops.

The scene was now set for a major confrontation between Edward and his erstwhile ally, the Earl of Warwick. This battle at Barnet did not resolve the Wars of the Roses but it was nethertheless of enormous significance. Edward IV secured a resounding victory and in doing so had despatched the second most powerful man in the kingdom, the Earl of Warwick.

The exact location of the battlefield is in dispute. Archaeological and historical landscape investigations conducted between 2015-2018 failed to locate the battlefield however this work did conclude that 'the historic terrain of Kicks End Common and its environs most closely accords with the topographical detail in the primary sources. The site enables an east-west deployment by Warwick, positioned behind enclosure boundaries along the northern edge of the Common'.  This appears to fit with the landscape clues in the account written by the London based German mechant Von Wesel on 17 April 1471. An alternative location, favoured by Brian Warren, suggests that the Yorkists deployed behind the pale and hedged embankment marking the edge of Enfield Chase. But this does not fully accord with the sources, in particular moving the Yorkist deployment away from the documented east-west orientation. Whilst these are not the only options identified by the archaeological and landscape work, they are the ones shown on the Barnet battlefield OS Explorer map which can be downloaded as a pdf on the left of this screen.

Within these areas there is little development although suburban expansion has encroached from the south. Much of this land was within Enfield Chase in 1471 and would have been open heath and common at the time of the battle. Today it is fully enclosed agricultural land and parkland. There are no public footpaths across the battlefield but the A1000, which runs across the battlefield, is safe to walk and offers the best views. A short distance north of the monument on the A1000 there is a track running east towards the Monken Mead brook, down which it is possible to walk and gain a view closer to the heart of the battlefield and particularly the marshy valley from which Edward's army probably launched its attack.