Battlefields Hub → Wars of the Roses → Battle of Tewkesbury 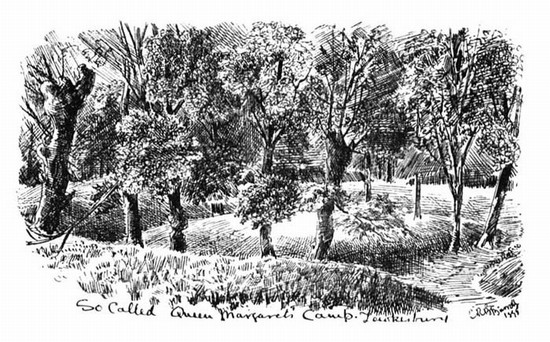 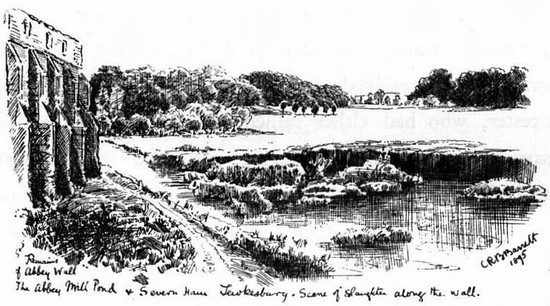 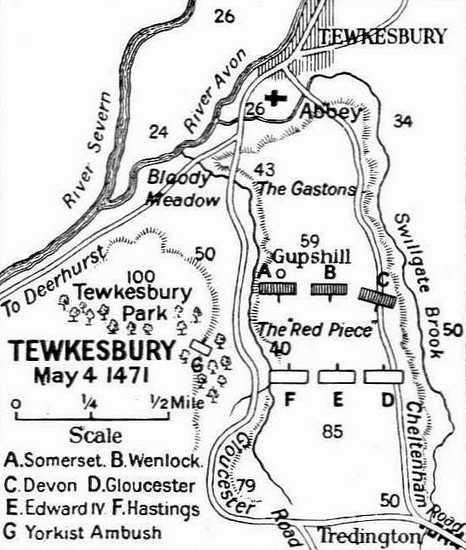 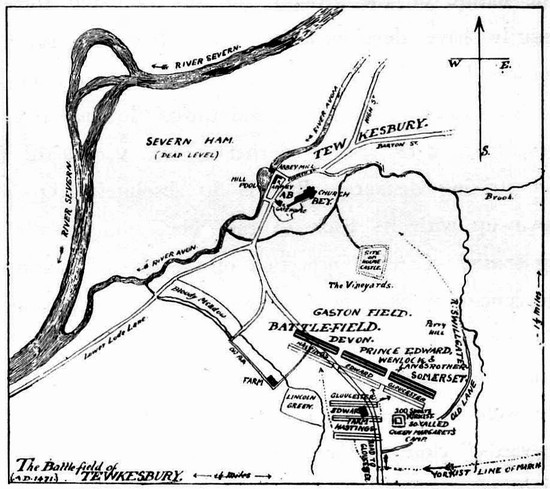 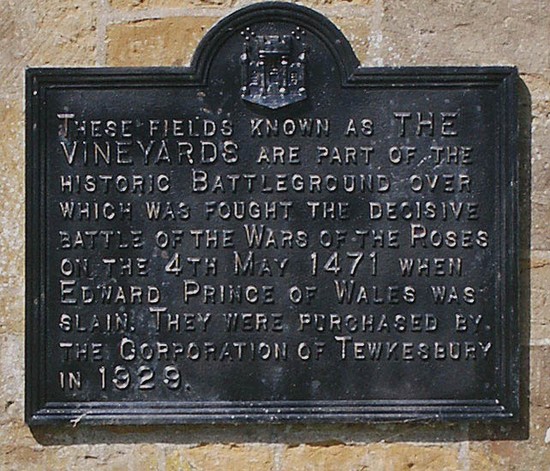 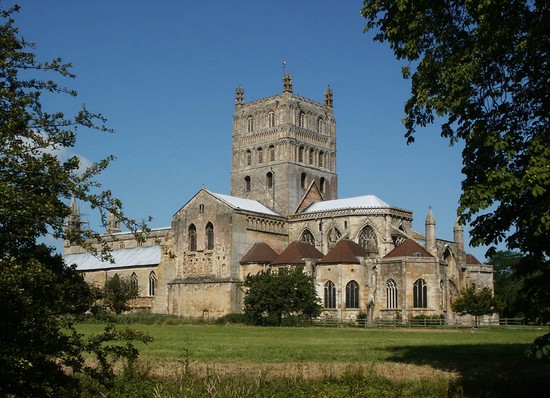 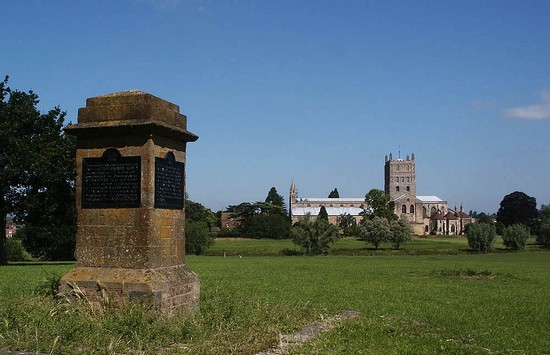 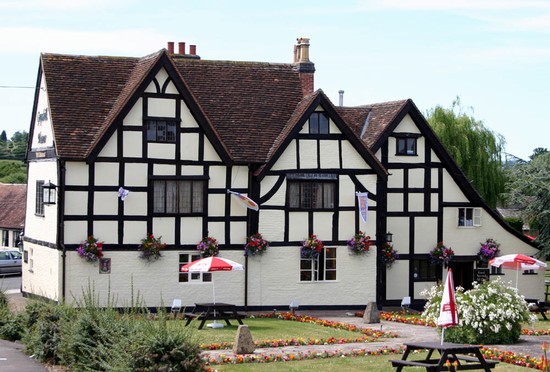 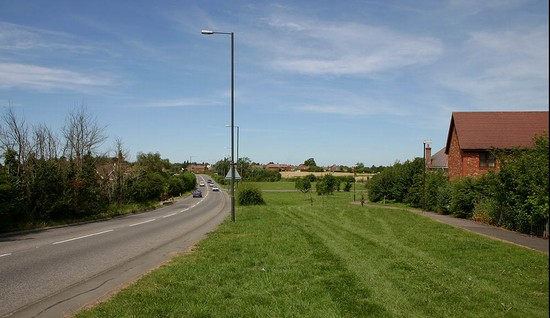 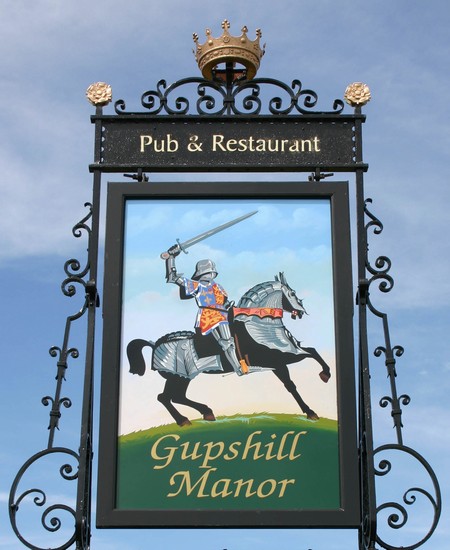 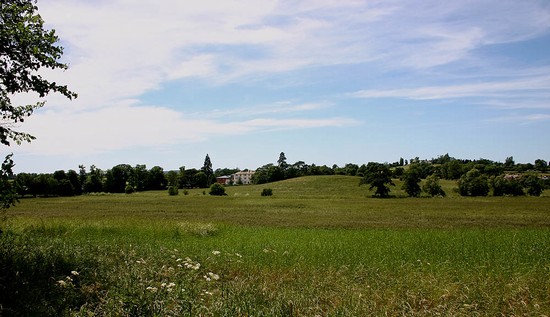 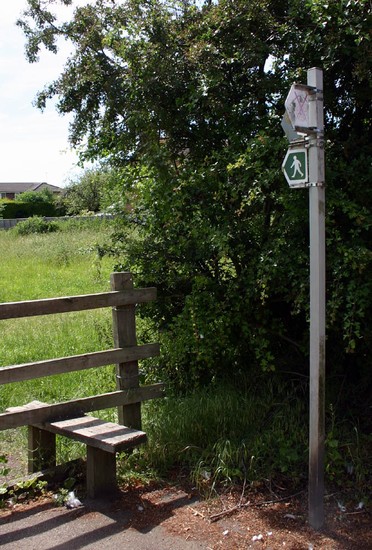 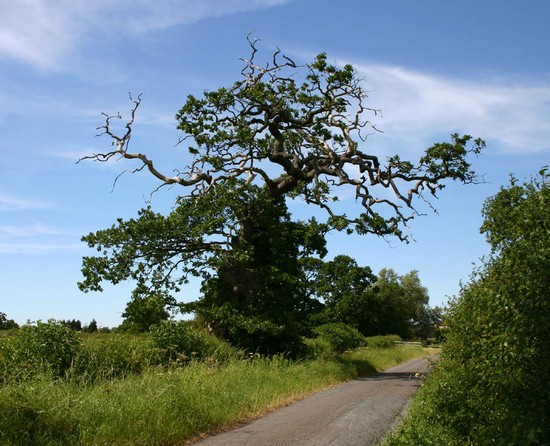 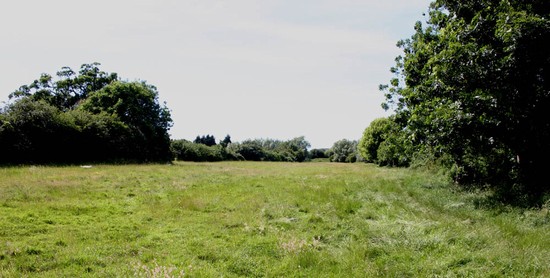 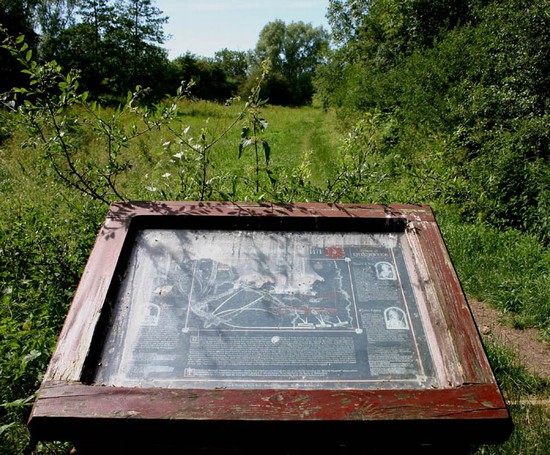 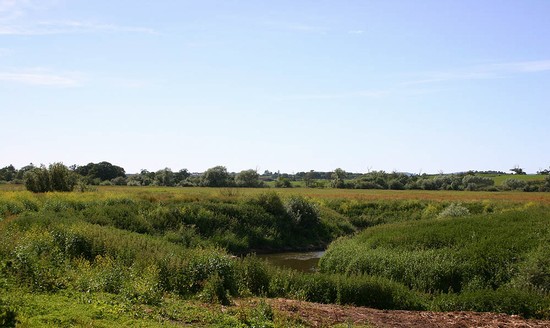 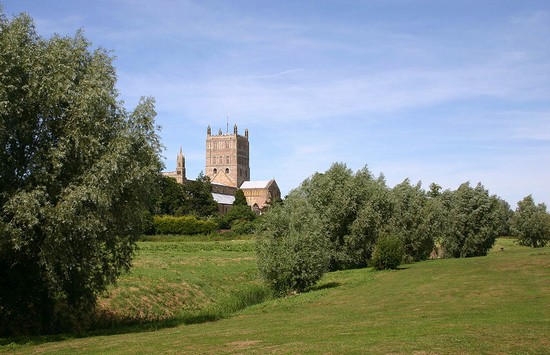 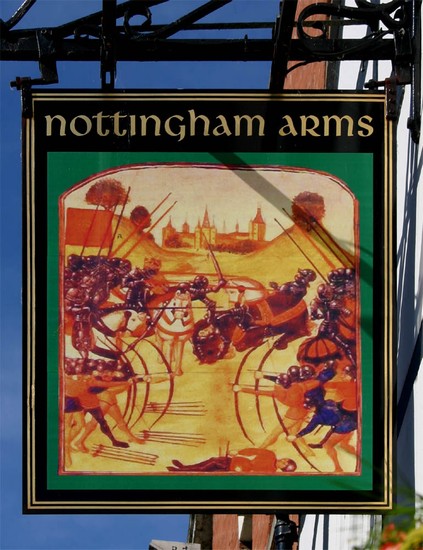 The destruction of Margaret of Anjou's Lancastrian army in the fields south of Tewkesbury Abbey by Edward IV's Yorkist army secured his kingship.

On the same day as the Lancastrians were defeated at the battle of Barnet, on 14th April 1471, Queen Margaret with Prince Edward and supporters arrived back in England from exile in France.  Landing at Weymouth, the Queen was joined by Lancastrian supporters led by the Duke of Somerset. After Barnet, Somerset would not attempt an assault upon the Yorkist forces without superior numbers and so, in order to reinforce his army, Somerset headed for Wales where he could count upon the support of Jasper Tudor.

King Edward meanwhile was at Windsor and, learning of the Lancastrian manoeuvres, he headed for the West Country in an attempt to intercept the Queen and Somerset before they could reach Wales. The Lancastrian advance to Wales was delayed, first when they made a detour to Bristol for much needed supplies, and second when the city of Gloucester refused them entry. Instead they headed north to make the crossing of the River Severn at Tewkesbury. Edward, at the nead of his army, having narrowly missed an opportunity to confront the enemy at Sodbury, followed in pursuit.

The Lancastrians arrived at Tewkesbury first on 3rd May. They had marched swiftly for several days, covering the last twenty four miles in just sixteen hours, and so their troops were exhausted. With Edward hard on their heels Somerset chose to stand and fight, rather than risk his army being caught in a bottle-neck as they attempted the difficult crossing of the Severn at Lower Lode, a mile south of the Abbey.

Somerset had the choice of ground and he chose to set his camp in a pasture close called ‘Gastum’ (now The Gastons) to the south of the Abbey. The next morning, the 4th May, he probably deployed his army between the Gastons and Gupshill Manor, with his left flank against the Swillgate River (little more than a stream) and his right across the gently sloping ground to a stream on the west. Thus Edward arrived to find the Lancastrians already deployed and so he arrayed his army to the south of and parallel to Somerset’s.

The battle of Tewkesbury was to prove a decisive encounter, which ended the second phase of the Wars of the Roses. Edward IV's victory and the death of Henry VI’s son and heir, shortly followed by Henry’s own death and Queen Margaret’s imprisonment, destroyed hopes of a Lancastrian succession and led to fourteen years peace.

Much of the land to the east of the Gloucester Road (previously the A38, before the bypass was built) is now covered by modern development. Only a small area around and including 'Margaret’s camp', a Scheduled Ancient Monument, remains open. However the western half of the battlefield remains largely as agricultural, although there has been significant development to the south-east of Bloody Meadow in what was the Gastons.

There is some dispute as to the exact positioning of the two armies and the extent of the action and thus it is not wholly clear how much of the battlefield lies within the undeveloped area.

Access is possible along the Gloucester Road, which becomes the A38, from which there are good views. Footpaths allow access to Bloody Meadow, Lincoln Green and Southwick Park. It is in the latter that the probable ‘hillock’ used by Somerset in his flank attack can be found. Footpaths also cross the Vineyards in front of the Abbey where the battle monument is located.