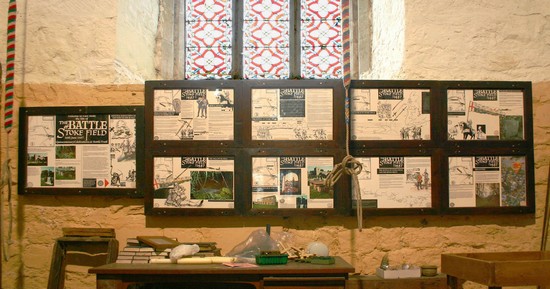 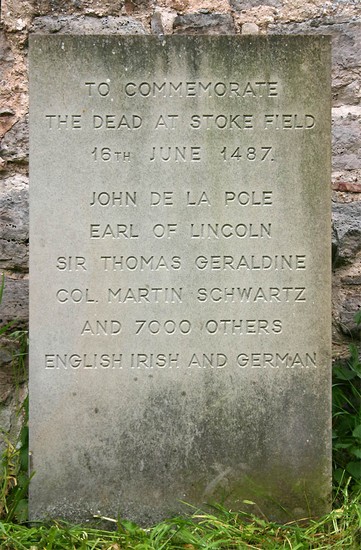 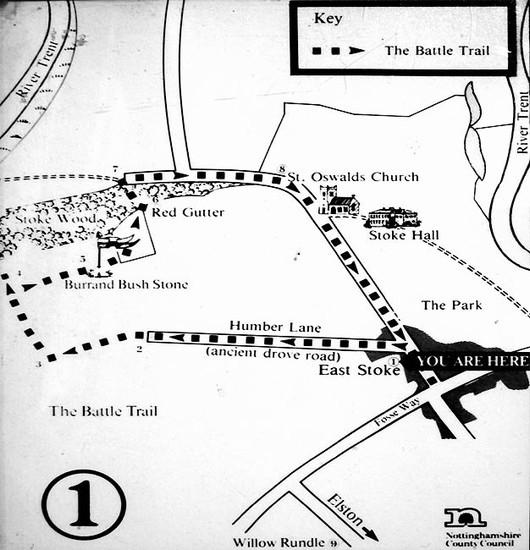 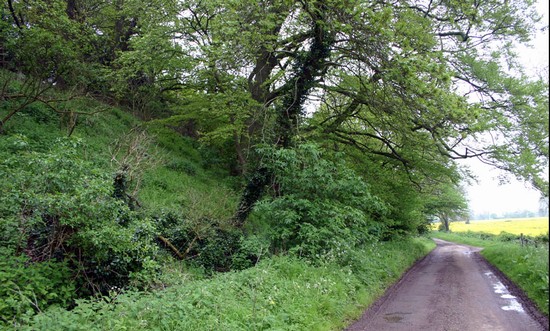 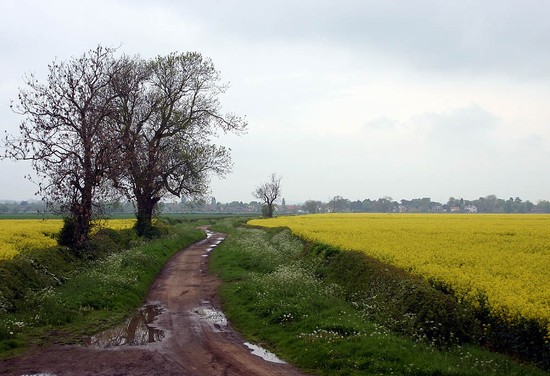 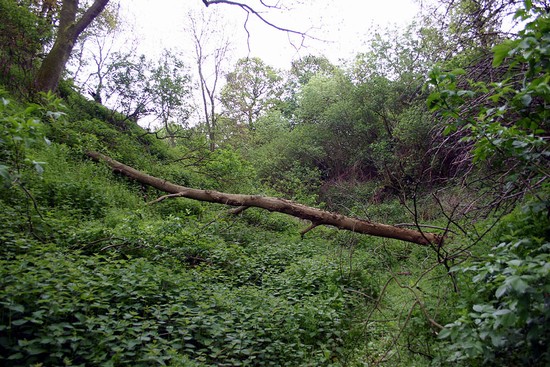 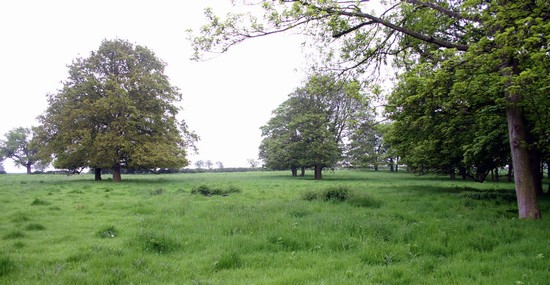 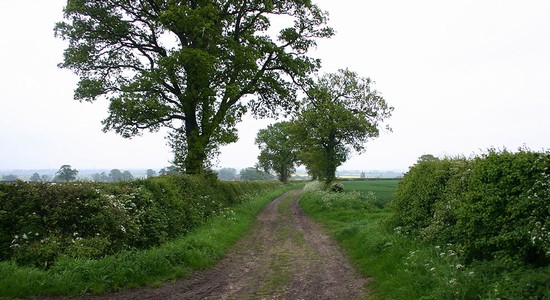 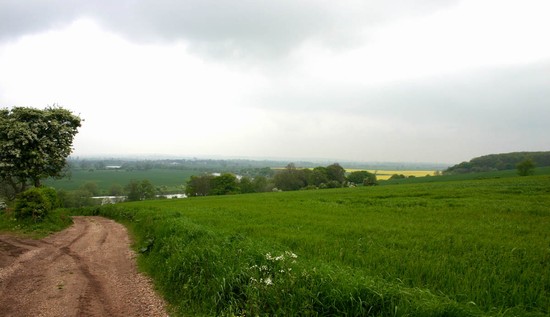 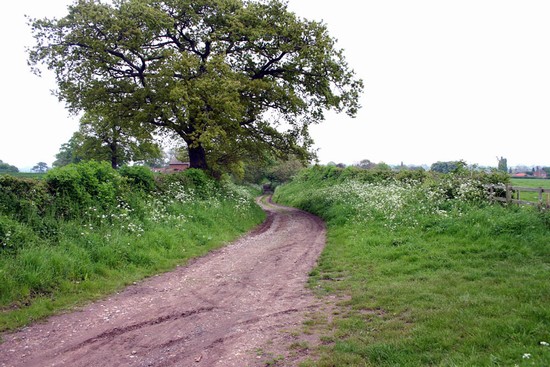 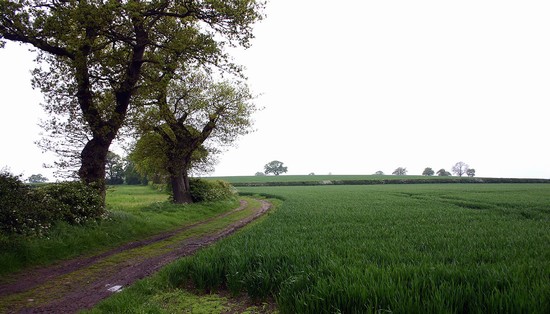 Start time and duration: about 9:00am, lasting  less than 3 hours

Armies and losses: Royal: under Henry VII but effective commander Earl of Oxford with up to about 15,000 men; Rebel: under Earl of Lincoln & Lord Lovell with circa 8,000 men. Losses: Royal: possibly just 100; Rebel: up to 4,000

Location: Approximately located west of the village of East Stoke and fought across open field and possibly common pasture or heath

The last battle of the Wars of the Roses, fought to put a Yorkist pretender on the throne and resulting in a royal victory.

The battle of Stoke Field was fought on the morning of the 16th June 1487. The Yorkist army, under the command of the Earl of Lincoln and Lord Lovell, deployed in an advantageous hilltop position to the south west of the village of East Stoke in Nottinghamshire and there they awaited the far larger royal army of Henry VII. By 9:00am, after marching eight miles that morning from Radcliffe, the vanguard of the royal force, under the command of the Earl of Oxford, encountered the rebel army and deployed for battle. The rebel army advanced to the attack. Only the royal vanguard was engaged and, at first, they came under considerable pressure. Alhough probably outnumbered, these will have been the crack troops of the royalist army, better equipped and far more experienced than most of their opponents. As at Bosworth the Earl of Oxford's troops took the pressure and then counter attacked, first breaking the Yorkist army and then destroying them in the rout.