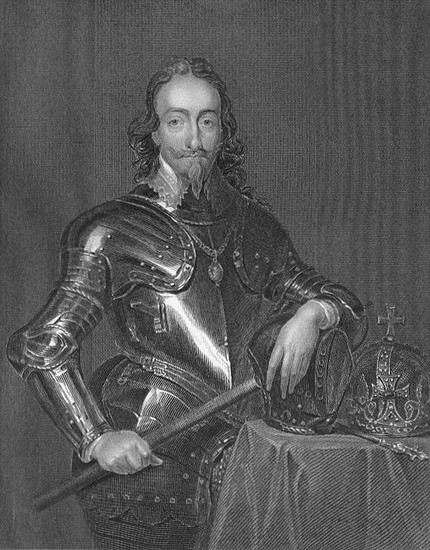 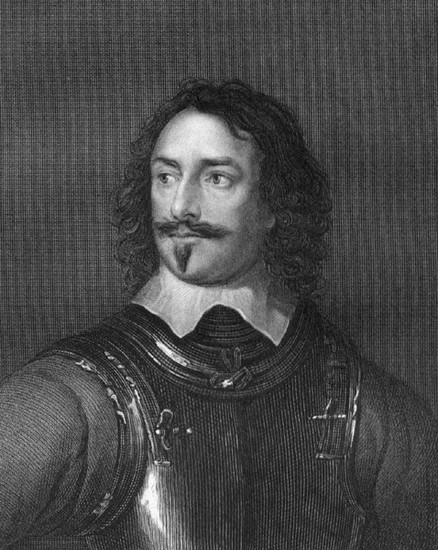 In the early days of the war it seemed likely that the whole conflict between King and parliament would be decided in a single great battle and it was for this that the two sides prepared. On the 22nd August 1642, when Charles raised his standard in Nottingham as a formal declaration of war, his forces were still relatively few in number and poorly equipped. In contrast parliament had control of the capital and much of the south and east of England, held the major arsenals at the Tower of London and in the fortress city of Hull, and had been able to assemble a formidable army. Thus in the summer of 1642 the Earl of Essex, commander in chief of the parliamentarian forces, had the opportunity to end the war almost before it had begun.

By early September Essex had mustered a large and relatively well equipped force at Northampton, in the centre of England and well placed to strike against the ill prepared royalists. With this army, he should surely have engaged the enemy before the king had time to assemble a significant fighting force. But from the very beginning of the war Essex demonstrated inadequacies as a military commander which would dog the parliamentarian war effort for the next two years. Instead of striking decisively, parliament’s over cautious commander allowed the king time to built a force of similar size to his own.

From Nottingham the royalist forces marched towards the Welsh borders. They reached Shrewsbury on the 20th September. From there the King rapidly recruited a large army and established key garrisons at Chester, Bridgenorth and elsewhere. They had received some military supplies from the continent and had assembled other equipment from the arsenals of the local militias and from private hands. Despite this the army was still poorly equipped. A few of the infantry lacked even the most basic equipment, reputedly having to resort to agricultural tools like scythes as weapons.

Finally the Earl of Essex advanced into the West Midlands to challenge the engage the royalist army. On the 23rd September advance cavalry units from Essex’s army approached the city of Worcester from the south west. Soon after they had crossed Powick Bridge they were surprised and put to flight by an equal number of royalist cavalry. This was no more than a skirmish between cavalry forces, but it immediately showed the superiority of the royalist horse, under the charismatic leadership of Prince Rupert. At Powick the royalist cavalry demonstrated the courage, commitment and tactical superiority that would set the pattern for the early part of the war.

Battle locations for The Edgehill Campaign