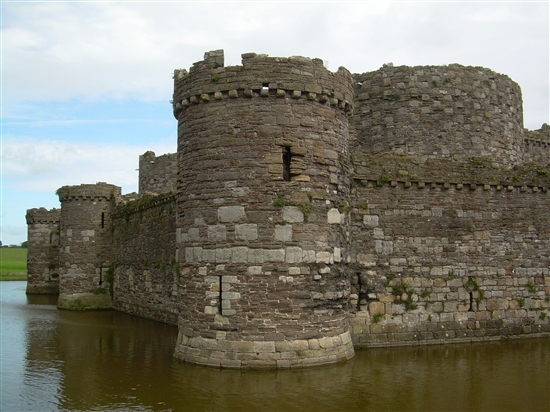 In 2017 the Welsh Government published its Inventory of Historic Battlefields.  Over 700 sites are included within the Inventory. To inform this work a Battlefields Steering Group was established with membership from Cadw and the Royal Commission and National Musuem of Wales.

The Steering Group commissioned detailed studies on 47 Welsh battle sites between 2009-2014.  This was largely desk based research though for ten sites invasive and non-invasive fieldwork was undertaken.

The reports produced from this work can be found HERE