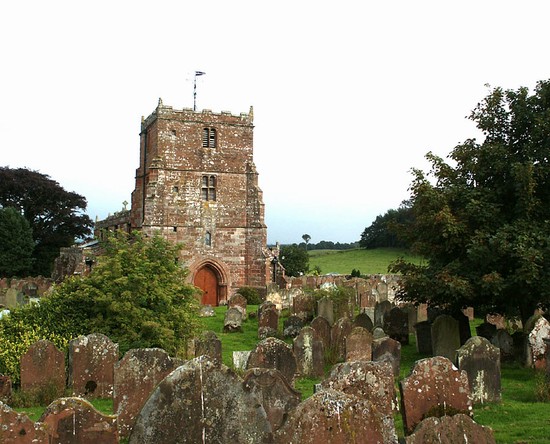 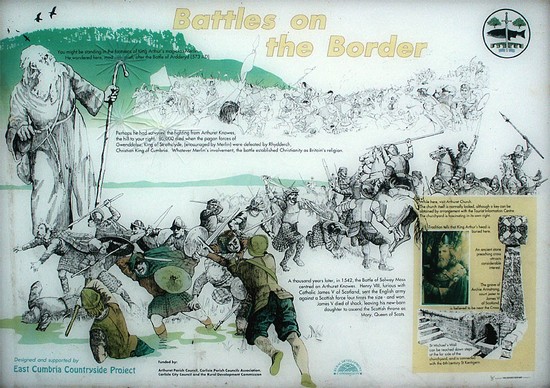 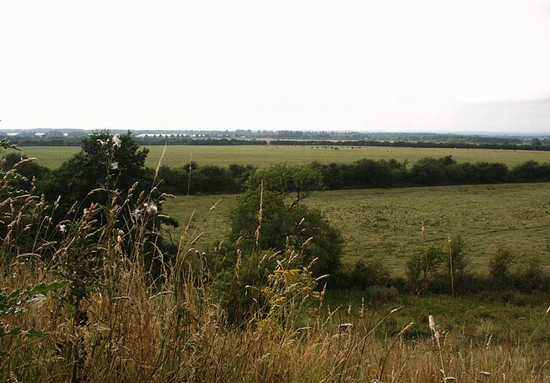 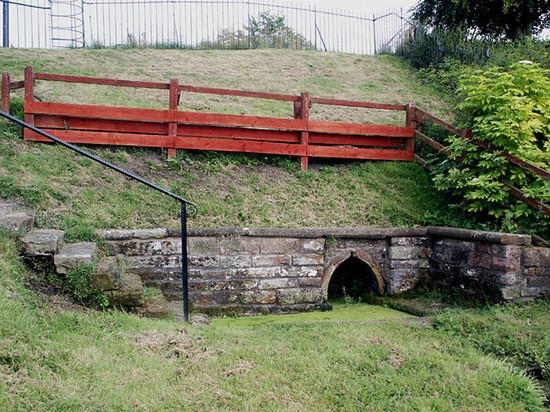 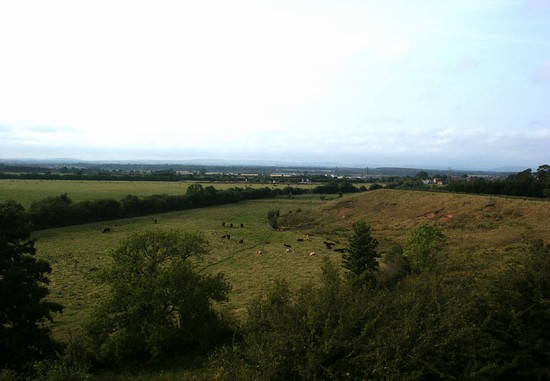 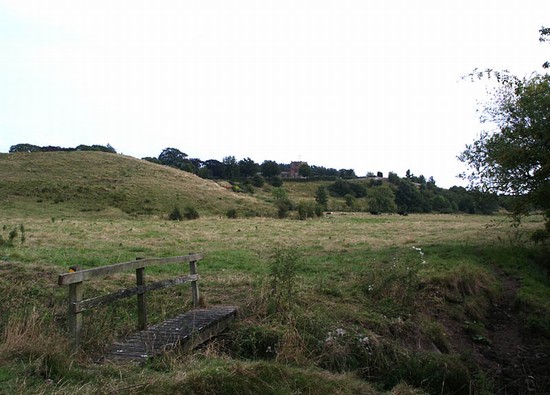 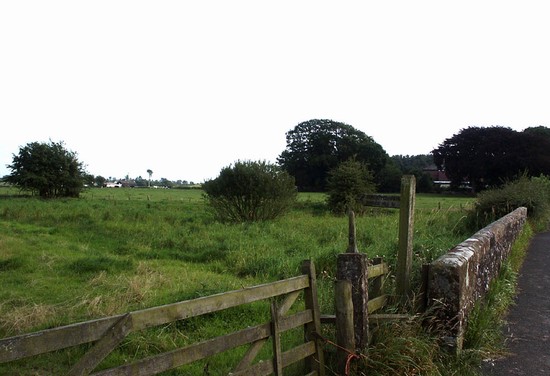 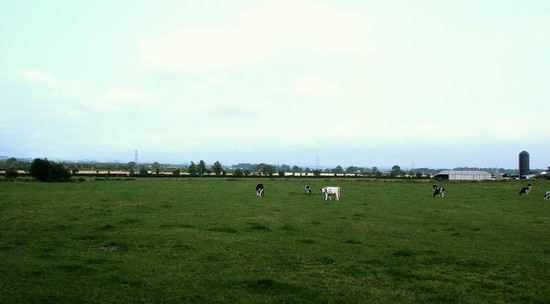 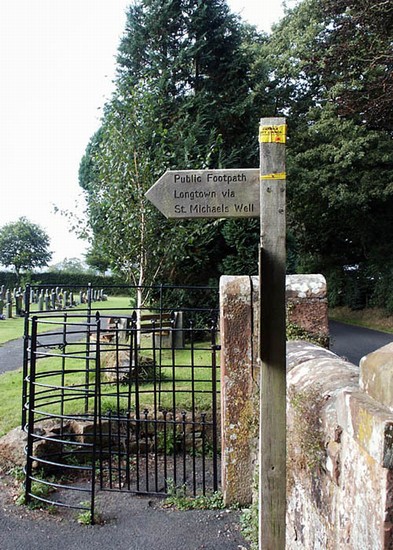 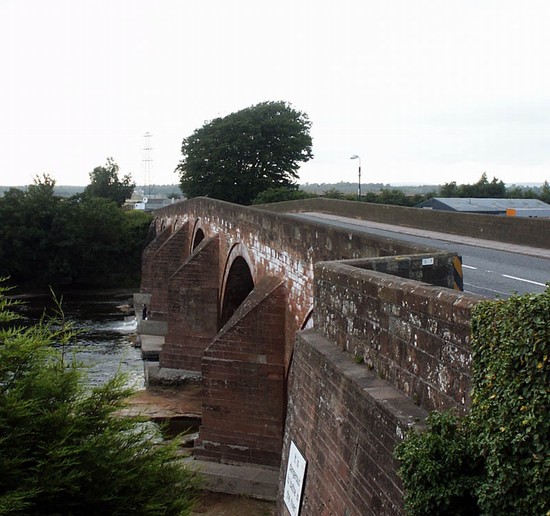 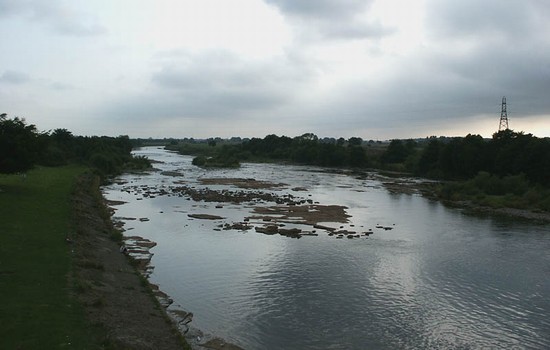 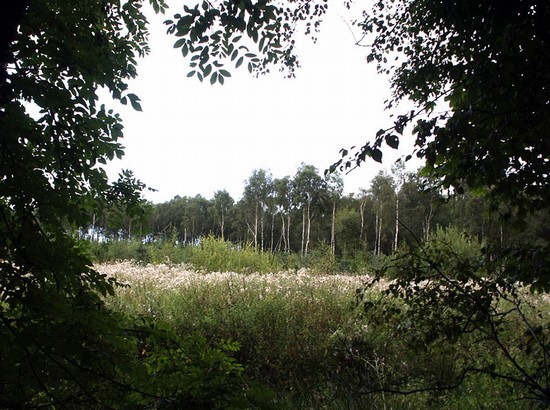 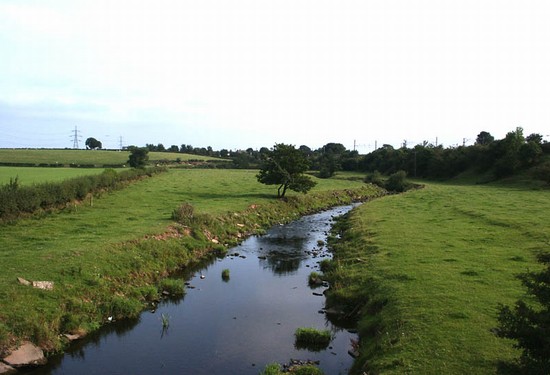 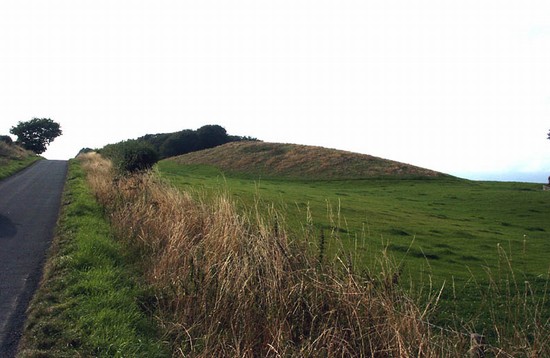 Start time and duration: morning, lasting only a short time

Location: securely located in the fields south of Longtown and fought over floodplain and moor

Given the overwhelming odds against them, with just 3000 troops to match a Scottish raiding force of perhaps as many as 18000, one might have expected the English to withdraw behind the defences of Carlise and prepare for a siege. But the English commander, Wharton, was an experienced, skilled and confidant leader and he preferred open battle.  Trusting to his lancers, he led out his troops from Carlisle to confront the Scots, who were pillaging and burning through the 'debatable lands', which lay along the border immediately beyond the river Esk.

The battle of Solway Moss was over almost as soon as it had begun. The vastly superior numbers of the Scottish forces should have made short work of the English army. But lack of cohesion amid the Scottish leaders, combined withskilful use of troops and topography on the part of the English, led to a humiliating Scottish defeat. Three weeks later on 14 December 1542 James V died leaving the two week old Mary as Queen.

The area of Arthuret Howe and Arthuret Hill, where the English forces faced the Scots, remains largely undeveloped agricultural land. However, the character of the landscape has changed considerably with the process of enclosure and the draining of the large alluvial floodplain between the hamlet of Arthuret and the River Esk. The development of the town of Longtown in the eighteenth century at the crossing of the Esk has dramatically altered the northern end of the battlefield, while a modern road and a disused railway also cross the battlefield. There is no monument and the interpretation panel, beside the road close to Arthret church, is unfortunately of little value, but access is possible by the three roads that cross the battlefield and by public footpaths.