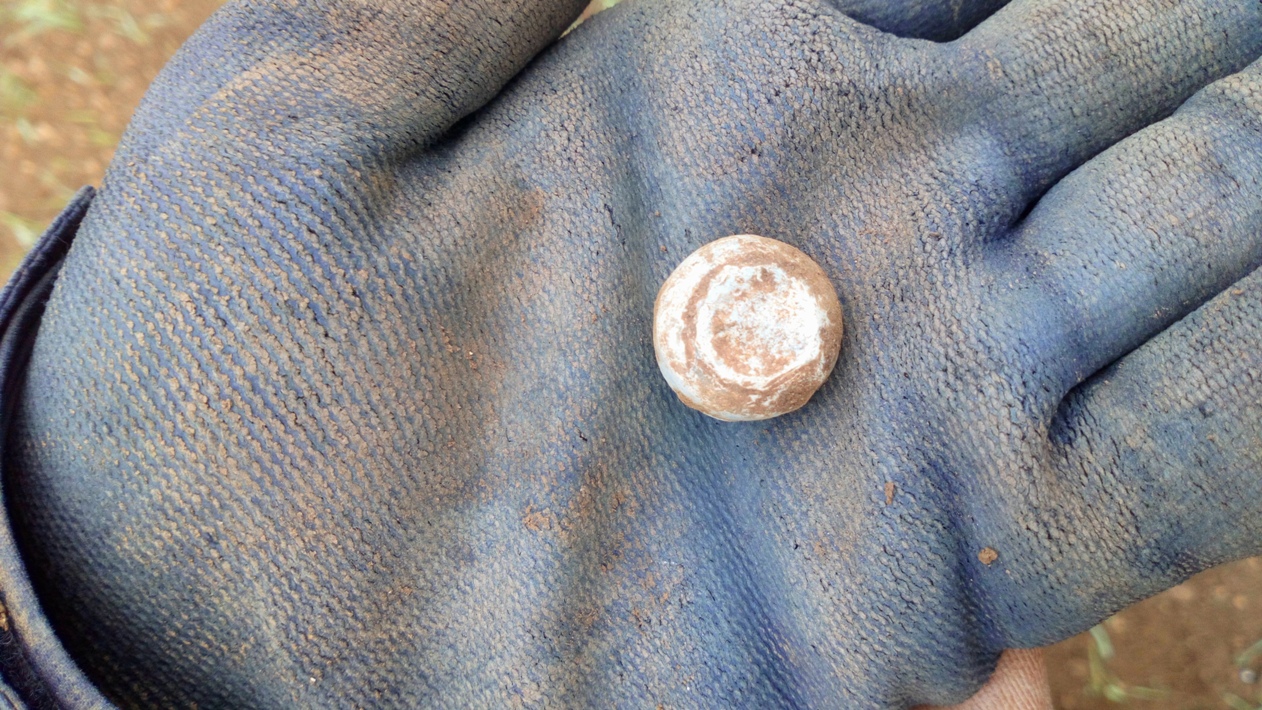 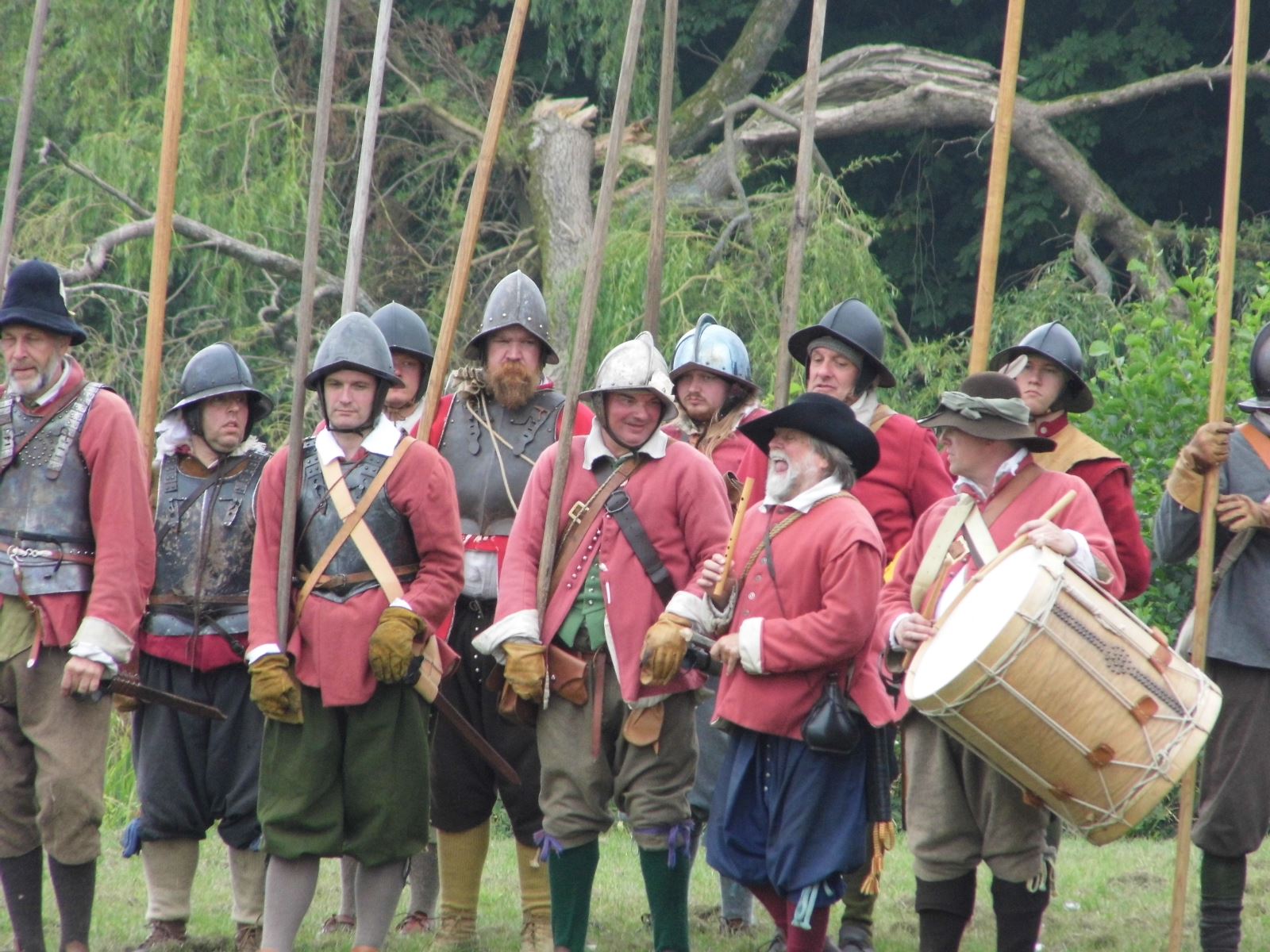 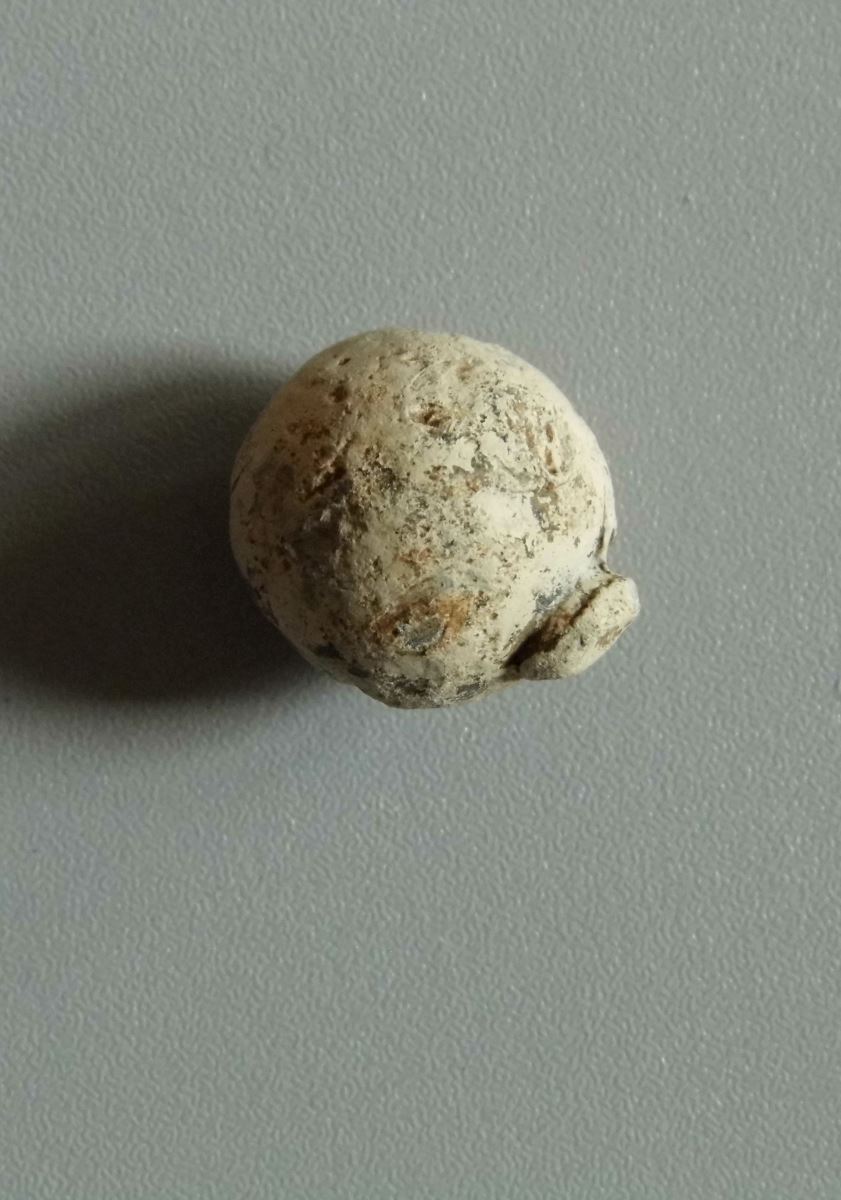 Do you have history in your garden?

Many people in Newbury don't realise that their house and garden is located on a major battlefield of the English Civil War which took place between 1642-1646. The Battlefields Trust, a national charity dedicated to promoting battlefields as educational and historical resources, is keen to learn what they might have found in their garden that could help understanding of the battle.  Are you one of those people and can you help?

We are running a pilot project to see whether householders that live in properties on the battlefields of first Newbury (1643) or second Newbury (1644) have found objects related to the fighting when they have dug in their garden.

How you can help

We have sent leaflets to around 150 households in the Newbury area where we think the house and gardens stand on part of the battlefield.  The Battlefields Trust would like to know if householders have found any battlefield related objects in their garden, whether they still have them, and, if so, whether we might be allowed to weigh and measure them. Weighing and measuring finds, particularly, lead bullets assists the understanding of what type of weapon fired them and therefore what types of troops were fighting in that area of the battlefield.

You can see what type of finds we are interested in and respond to our questions online using this Battlefield Garden Archaeology Questionnaire.

How will you use the information I provide? We will map the finds using the address you provide. Your personal details will not be included on the map and they will only be used to contact you if you agree we can do this. We will use the information about finds to better understand the battles at Newbury and may use the mapped information in a future publication to make it more widely available. We will share details of the finds and their location (but not your personal details) with the Portable Antiquities Scheme (see www.finds.or.uk)

Will I need to give my finds to someone?  It would be helpful to borrow your finds – we will provide a receipt - to allow the Portable Antiquities Scheme to photograph them. If you don’t want to lend your finds, we can come to you to weigh, measure and photograph them, if you are happy for us to do so.

I rent my house, does this mean I can’t participate in this project?  You will need to obtain the permission of the landlord before you can participate.

Will telling you about my finds have implications for my property and what I can do there?  Declaring finds should have no impact on your property. The battlefield registration for the first Newbury battlefield will not be changed as a result of any finds. Historic England has rejected attempts to register the second Newbury battlefield because it is too developed; archaeological finds there will not change this decision.

How can I learn more about the project?  Please contact research@battlefieldstrust.com.

The Battles of Newbury

A parliamentarian army was attempting to reach London after relieving the siege of Gloucester, but its way was blocked by a royalist army at Newbury. The battle was fought across Wash Common with the parliamentarians occupying the hedgerows on the west side of the Common and the royalists the ground to the east. Fighting lasted all day and despite many attacks the royalists could not break the enemy line. Running short of gunpowder, the royalists withdrew back to Oxford the following day, allowing the parliamentarians to reach London. For more information on the first battle of Newbury see UK Battlefields Resource Centre - The Civil Wars - The Gloucester Campaign 1643 - The Battle of Battle of Newbury I (battlefieldstrust.com)

After a major victory in Cornwall a royalist army advanced to relieve the sieges at Basing House and Donnington Castle. After lifting the siege at Donnington they were faced by three combined parliamentarian armies. The royalists were positioned on the open ground between and also within the villages of Speen and Shaw, north of Newbury. The parliamentarians split their army with the largest part marching around the royalists to attack the village of Speen from the west with the rest planning to fall on Shaw from the east.  But it was late in the day by the time the parliamentarians were ready and whilst the attack on Speen was largely successful, the fighting around Shaw saw the parliamentarians defeated. Nightfall ended the fighting and the royalists escaped the battlefield and returned to Oxford. Subsequent recriminations in Parliament about the battle led to the creation of the New Model Army, which eventually won the war for Parliament. For more information on the Second battle of Newbury see UK Battlefields Resource Centre - The Civil Wars - The Second Newbury Campaign 1644 - The Battle of Battle of Newbury II (battlefieldstrust.com)