The location of the battle of Stow on the Wold (1646) is unclear. In 1995, Historic England registered an area around 2 kilometres north of Stow on a ridge beside the village of Donnington as the battlefield area, but questioned this in a paper to its Battlefield Panel in 1999.  In order to settle this, the Battlefields Trust wanted to organise a metal detecting survey to find the battlefield’s location.

The survey at Stow was originally conceived as part of a wider Heritage Lottery funded project, but this was rejected by the Heritage Lottery Fund. Alternative finance needed to be found and the Mercia Region of the Battlefields Trust, in which area the battlefield was located, made a grant application to the Arms and Armour Heritage Trust and funding of around £2,500 was generously made.  A further £500 was set aside from existing regional funds for the project.

An initial survey was conducted in October 2015, testing a small part of the traditional site on the ridge by Donnington and other possible locations for the battlefield.  Sample areas several hundred metres in length and breadth were detected at 10m intervals and the finds collected, bagged, marked and their location recorded in advance of them being cleaned, measured and recorded on a spreadsheet.

No battlefield related finds were discovered over a six-day period. This provided useful negative information about the battlefield location and led to the development of a new hypothesis that the battle was fought much closer to Stow than has hitherto been considered.

Further archaeological work was undertaken in 2018 using equipment funded by the Arms and Armour Heritage Trust as well as the residual part of the original grant and additional funding from the Battlefields Trust.  This located an area of fighting at Stow evidenced by lead bullet of finds of musket, carbine and pistol calibre, some of which were comparable with those found on other Civil War sites, such as slugs, a quartered bullet and a double-shotted round.

Another survey was conducted in early 2019 funded by another generous donation, this time from a local landowner, which focused on ground adjacent to that surveyed in 2018.  This provided additional information but did not settle the question as to whether the 2018 finds represented part of the rout or the initial stand of royalist forces.  There is also an outside possibility that the finds represent a skirmish fought at Stow at another point in the War.  More work is planned to understand the extent of the fighting that the archaeology so far discovered represents and to try and answer these questions. 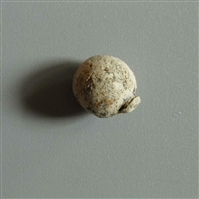 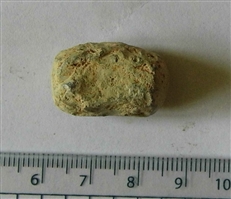 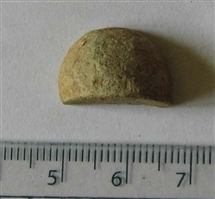 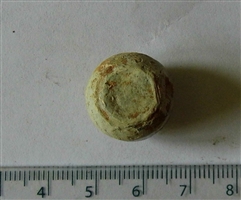 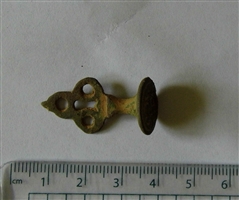 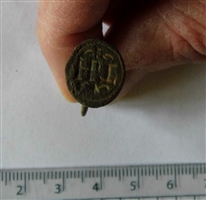